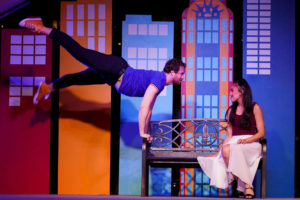 Opera superstar Nathan Gunn opened his one man show “Flying Solo” at the Lyceum Theatre. A clever fusion of biography, confessional, and solo recital recounts the story of a high school wrestler from South Bend, Indiana, who makes his way to the stage of New York’s Metropolitan Opera as its leading baritone. 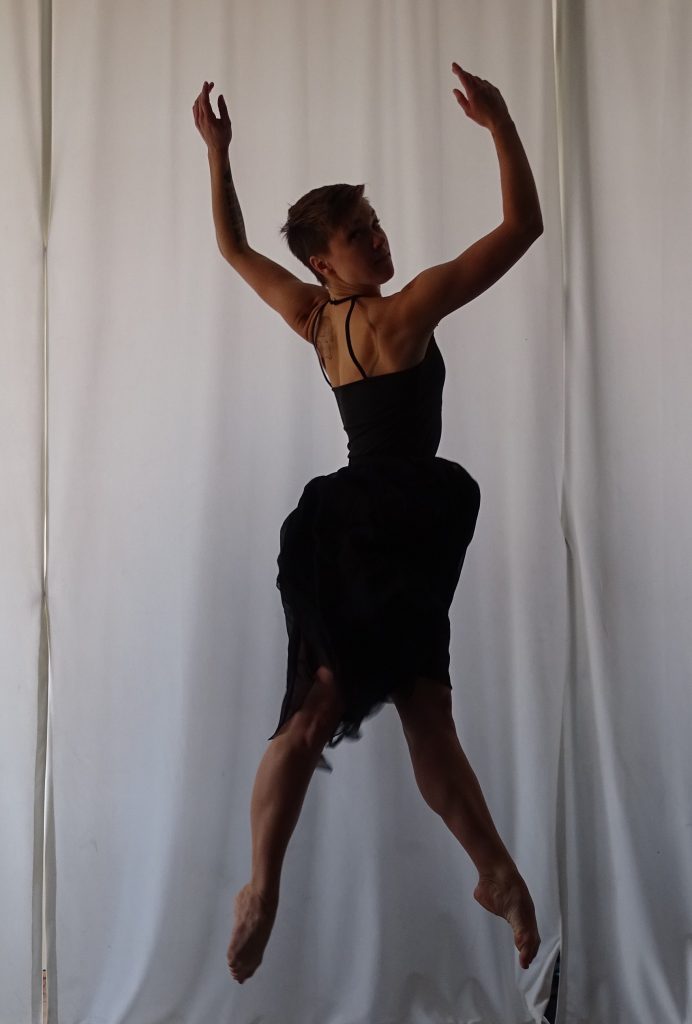 “Seating-in-the-round provides a unique opportunity to view choreography in three dimensions. Dancers swoop, glide, and flutter within inches of the audience… 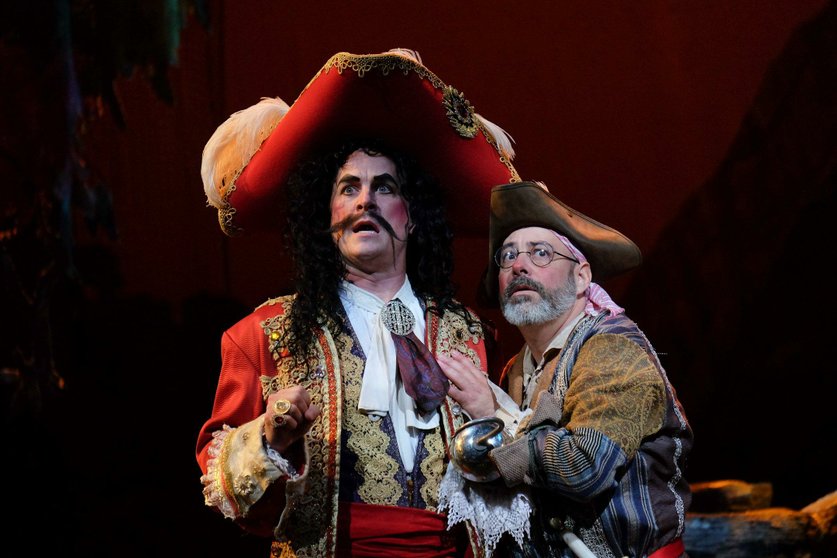 Robert J. Townsend as the wonderfully vain Captain Hook hooks the audience with his lacy garb and curly wig in the first few seconds…