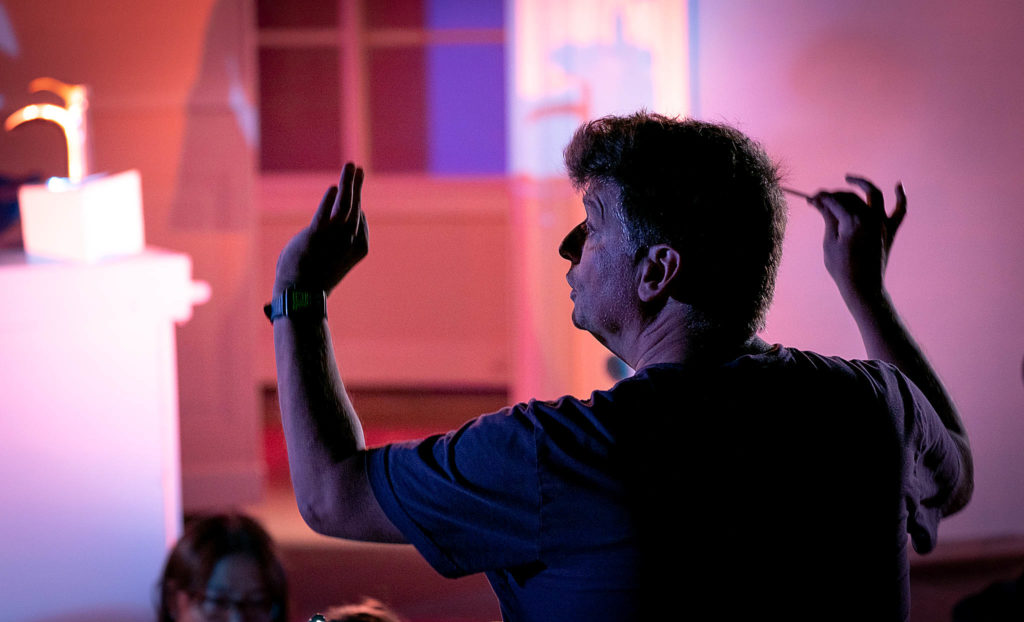 Hungarian State Opera Artistic Director András Almási-Tóth will direct this exceptional joint production and Kozma will conduct. The production will open on July 1, 2022, at the Hungarian State Opera’s Eiffel Arts Center in Budapest and will presented again at San Diego’s Bread and Salt venue in Barrio Logan on August 6 and 7, 2022.

“As opera is a global art form, adding this international component to our program will provide us with an ongoing benchmark and opportunities to exchange ideas with both young and established artists from abroad,” said Kozma.

Almási-Tóth will design the Mozart opera’s set, which Kozma described as both thought-provoking and playful.

“It is inspired by some of the greatest American artists of the 20th century, including Jeff Koons and Roy Lichtenstein,” Kozma noted. “While the opera itself is rarely performed, I have chosen to base this production on the 1796 Prague version of the score, which has been performed only a handful of times since its discovery in the last century, and offers a special insight into operatic performance practice during the years immediately following Mozart’s early death.”

Australian-Dutch conductor Benjamin Bayl, who did such excellent work conducting Opera Neo’s Baroque gems Partenope in 2018 and La Calisto in 2019, will return to conduct the company’s period Baroque Ensemble for George Frederick Handel’s Ariodante, and Kozma will direct the production. 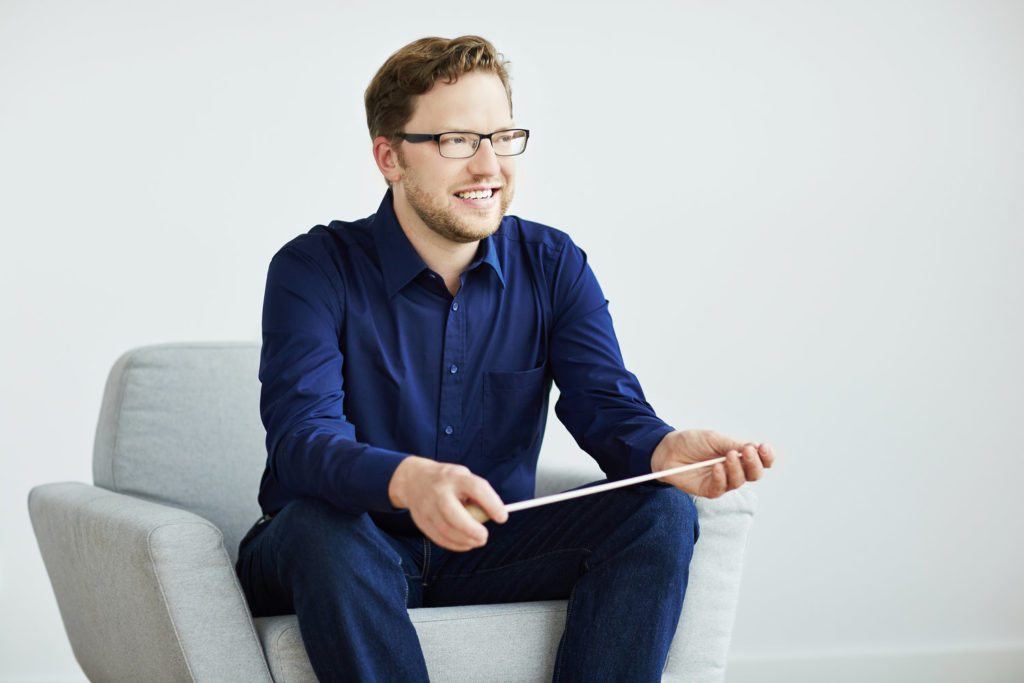 “Ariodante has recognizable ties to well known Shakespearean worlds: the opera’s foreboding backdrop of the Scottish highlands, castles, and moody seashore evokes the world of Macbeth,” said Kozma. “The storyline also echos Much Ado About Nothing, inasmuch as Ludovico Ariosto’s Orlando furioso is the source material for both.”

Other offerings in this season’s Opera Neo summer festival include the annual season-opening Aria Gala—formerly known as the Opera Marathon—staged at a new venue for the company, La Jolla’s Conrad Prebys Performing Arts Center on Sunday, July 10, 2022, at 6:00 pm, as well as the popular Cabaret evenings, which will be held this year at Bread & Salt on Friday, July 22 and Saturday, July 23 at 7:30 pm. The Opera Neo Cabaret traditionally features opera, operetta, and Broadway scenes performed in a the comfortable ambiance of dinner, drinks, and dessert.