Leaving its usual cloistered perch in the upstairs salons of the San Diego Museum of Art, Art of Élan shared the spotlight with the Malashock Dance company last weekend (June 1-3) at the Lyceum Theater’s main stage in Horton Plaza. For this heady collaboration, Art of Élan’s Artistic Director Kate Hatmaker brought in New York City’s NOW Ensemble, a contemporary music quintet with a robust sound capable of producing sufficient horsepower for an energetic evening of contemporary dance. 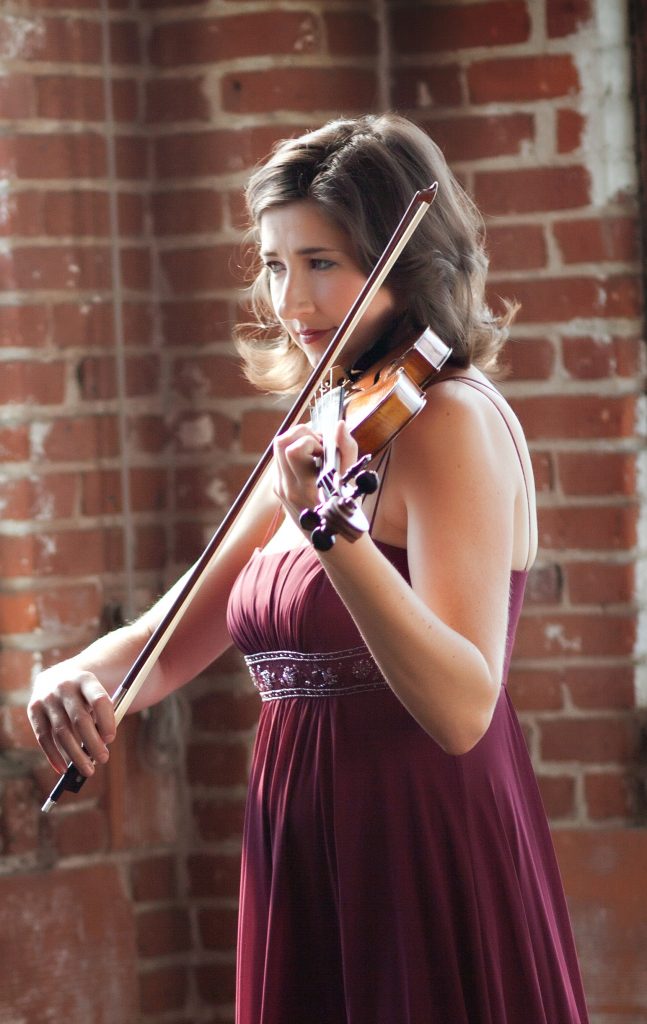 My colleague Janice Steinberg wrote an extensive—and enthusiastic—review of Malashock Dance’s performance (http://www.sandiegostory.com/malashock-dance-judd-greenstein-premiere-the-jewish-pope/) of this program titled “Minor Fall, Major Lift,” and since I regularly cover Art of Élan, I thought it would be appropriate to contribute my take on the NOW Ensemble’s contribution.

Strong works by NOW Ensemble composer Judd Greenstein opened and closed the program. Although he offered some introductory words about his commissioned work “The Jewish Pope,” he did not perform with NOW. Based on a medieval legend that was first written down in the 14th century, the traditional narrative of the Jewish Pope legend describes how the young son of a rabbi was stolen from his family home while sleeping, raised in a distant monastery, rose to the rank of cardinal in the Roman Catholic Church, and was eventually proclaimed Pope.

Greenstein opened “The Jewish Pope” with rhythmic, frenzied themes in unmistakable modal style, giving just enough klezmer flavor to identify the boy’s community of origin. Fortunately for the composer, clarientist Alicia Lee is part of the NOW Ensemble, so it was easy to suggest the klezmer idiom with a few clarinet riffs without turning the composition into mere pastiche. To illustrate the young man’s ecclesiastical attainment, Greenstein simply modulated to a major mode using more angular themes. When the Jewish Pope reunites with his father and returns to his people, Greenstein’s finale returns to the modal style of the beginning of the piece.

If the program of Greenstein’s “Change” is indeed change, he clearly succeeded with his musical symbolism. Starting out with the clean, open textures of early Minimalism, “Change” soon shifts gears from a texture of hazily suspended short, discrete motifs to longer, energetic themes driven by the piano that suggests a relaxed jazz idiom. I thought “Change” overstayed its musical welcome, but John Malashock’s lively choreography amply compensated.

Korean-American composer Jonghee Kang’s “Night Train to Chuncheon,” the only solo musical piece on the program, offered her brand of densely textured Minimalism, filled with bubbling iterations that teased the listener with melodic suggestion, only to quickly immerse such shards back into the pleasantly pulsing sonic buzz.

I sensed a covert passacaglia propelling Patrick Burke’s “Awake,” with Dancigers’ amplified guitar merging with Logan Coale’s sturdy contrabass in an organ-like foundation that supported busy variations by the flute and clarinet. David Crowell broke with NOW Ensemble’s Minimalist allegiance in his “Waiting in the Rain for Snow,” a frothy neoclassical quintet with a sunny Gallic edge. It might have been subtitled Homage to Jean Françaix.

The other members of the NOW Ensemble are flutist Alex Sopp and pianist Michael Mizrahi. Kudos to the enemble’s technical prowess and interpretive verve. Although all of the compositions they performed were quite recent, their safe, middle-of-the-road musical styles certainly did not chart new territory or dare to color outside the lines. Had there been a table of NOW Ensemble CD’s in the Lyceum Lobby, I could have walked past it without a second thought.

[themify_box style=”shadow” ]The program “Minor Fall, Major Lift,” a joint effort of Malashock Dance and Art of Élan, was presented June 1-3, 2017, at the Lyceum Theatre in San Diego’s Horton Plaza. The June 2 performance was attended for this review.[/themify_box]