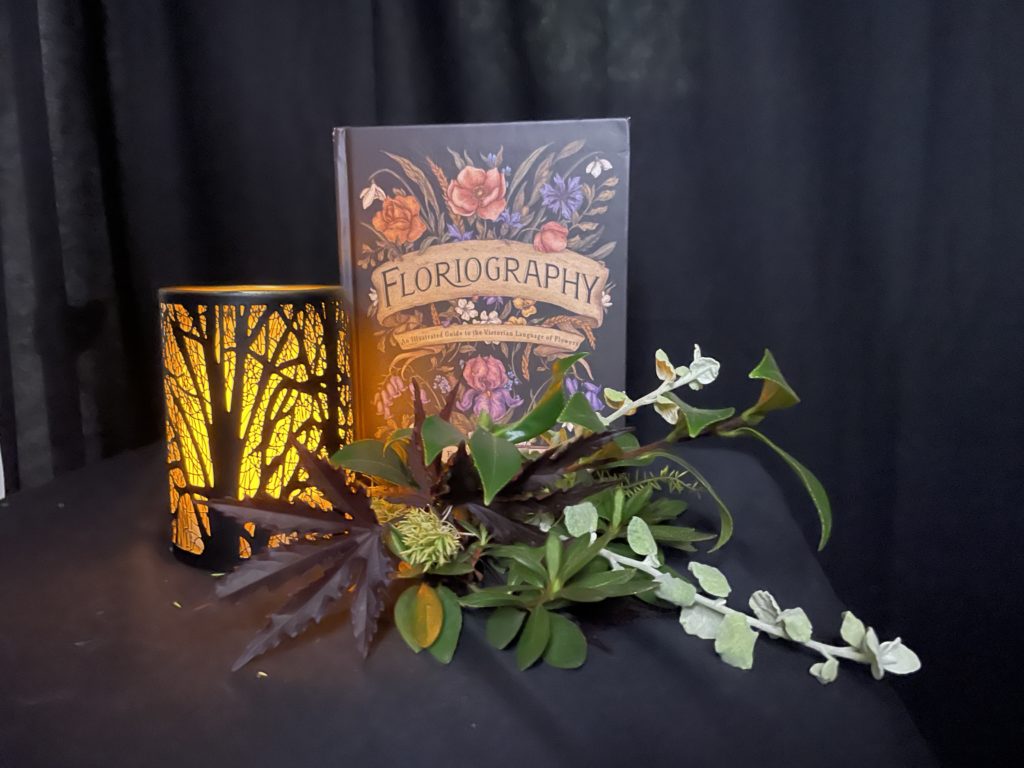 The narrator and guide (Artistic Director, Katie Turner), asks the audience to imagine they are living the life of a Civil War widow, Iris (voiced by Marisa Taylor Scott), who recently married a wealthy husband, Charles Cypress (voiced by Kaivan Mohsenzadeh). While her husband initially appears generous and caring, he soon begins acting cold and mysterious towards Iris.

Following various scenes, audiences are prompted to choose one of two paths. Each pathway is named after a flower that symbolically ties into an interactive choice.

A limited edition deluxe adventurer pack, that can be purchased on Turnkey’s website, features a book that Iris reads, “Floriography,” and includes clues that are beneficial for different situations Iris experiences.

Theatregoers’ decisions lead to both positive and negative consequences for Iris.

Turner’s great storytelling and writing is intentionally distant, as Iris slowly learns about dangerous things occurring around Charles’ Victorian mansion. A sense of urgency is created, in order to figure out what is truly happening, as Charles and several members of his staff continue to act increasingly bizarre.

Throughout the growing strangeness, Turner makes Iris a strong heroine who is capable of gutsy bravery. Those traits are expressed perfectly by Scott’s voice-over performance.

Mohsenzadeh captures both the surface level charisma and hidden creepiness of Charles, and Jamie Boyd brings plenty of personality as Iris’ maid, Ivy. 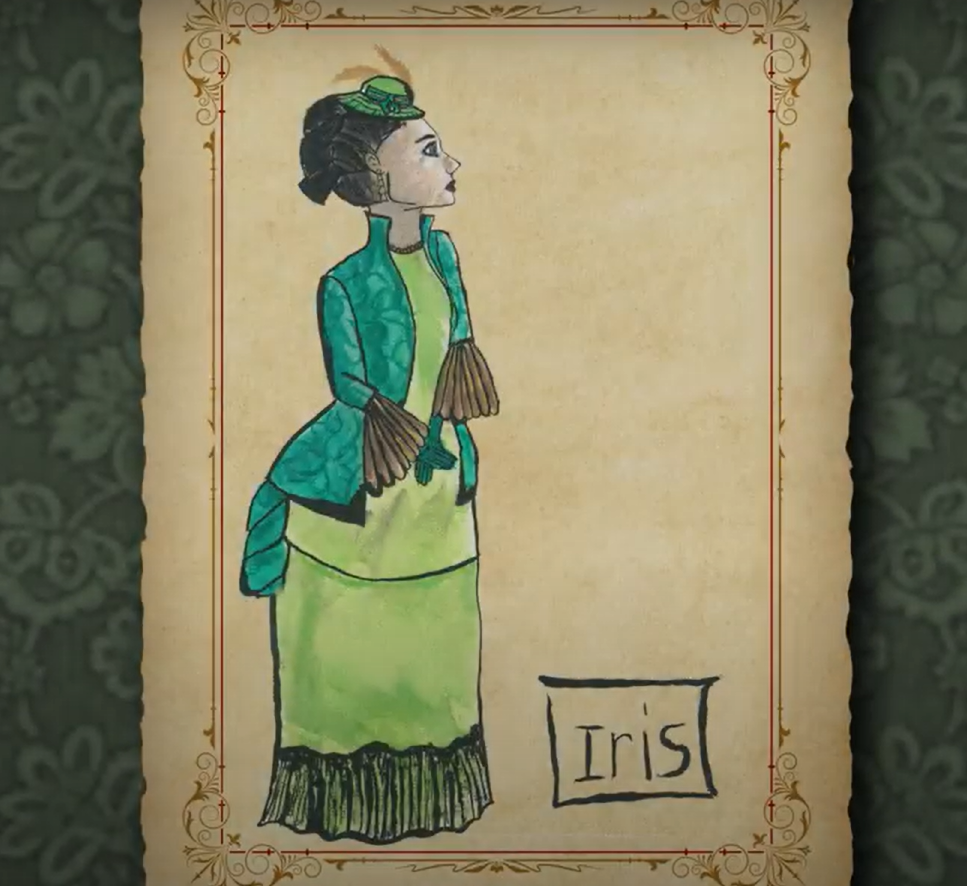 While these three characters are all engaging, some members of the staff do feel a bit more underdeveloped and can come across as stock mystery characters. Luckily, Iris is such a compelling protagonist, that this does get in the way of the suspense.

Although the drama can be enjoyed from the comfort of your home anytime during the run, an in-person Halloween weekend show will be on October 29th at Che Café located in UCSD.

Whether viewed on your couch or in person, Iris & the Axe is a unique and creative theatrical event but, be warned that the fate of Iris is in your hands.

Iris & the Axe is available for viewing through October 31. The in-person show will be on Friday, October 29, at 7:00 pm at The Che Cafe located in UCSD.

Posted in THEATRE REVIEWS and tagged Bandersnatch, Fighting Fantasy, Give Yourself Goosebumps, Grailquest, Kimmy vs the Reverend, Lone Wolf