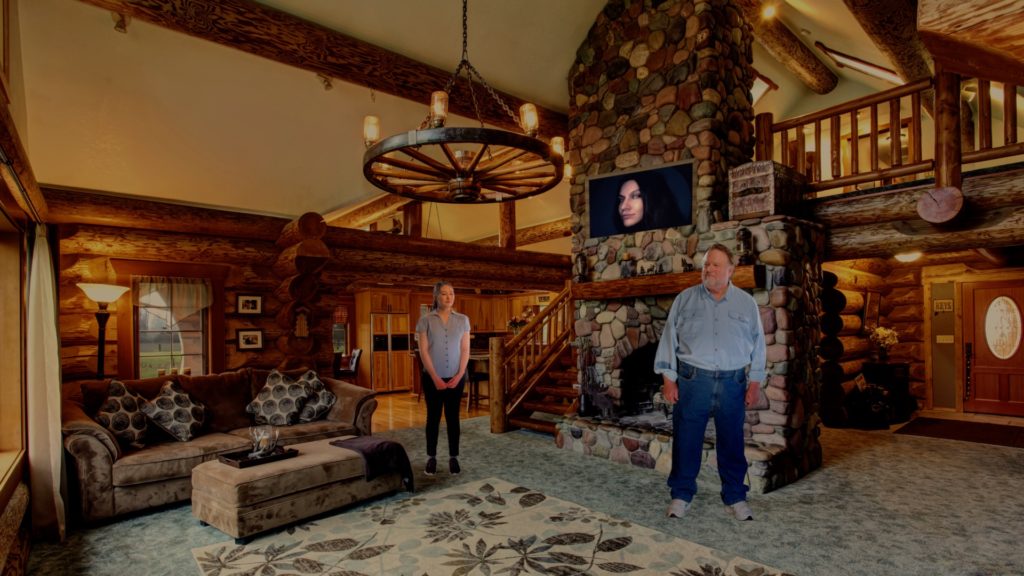 Secrets that family members keep is a reoccurring theme that is often used in entertainment. The Roustabouts Theatre Co.’s filmed reading of the drama, Book of Leaves, is tense to watch, as secrets are revealed between the onstage clan.

In the exurbs of New York City, a son, Prince (Justin Lang), and his girlfriend, Sylvie (Maybelle Shimizu), live with his widowed father, Walter (Tom Stephenson).

During a fateful weekend, Walter’s estranged daughter, Beth (Leigh Akin), and her husband, Jack (Durwood Murray), visit for reasons that are not immediately clear. Throughout the play, a lot of mystery is created about each family member, particularly involving the passing of Walter’s deceased wife.

The script from Roustabouts founder, Will Cooper, immediately creates empathy for Walter, his family and Sylvie. He reveals information about each person to make them feel like people that could exist in the real world. Many of his scenes feature clever humor, moving exchanges and suspense that keeps the audience engaged with the characters, particularly Walter.

Stephenson plays Walter with a surface level calmness that is hiding inner turmoil and pain. His performance is powerful, whether he is reciting Cooper’s dialogue, or in scenes where he has to rely more on his expressive face than words.

Supporting members of the cast, including Lang, Shimizu, Atkin and Murray play their parts with grounded styles of acting that perfectly complements Stephenson’s depiction of Walter. They are so good, that theatregoers can forget that all of the actors were filmed separately in front of a green screen last April. 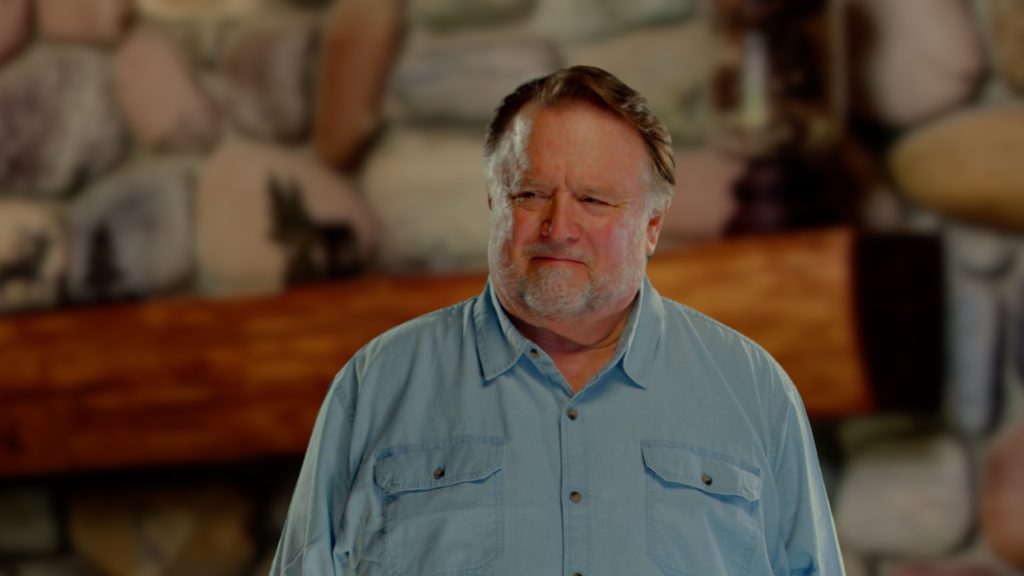 Roustabouts’ video production requires director, Kim Strassburger, and the director of photography/editor, Michael Brueggemeyer, to be in sync with each other for the presentation to succeed. Both artists work seamlessly together, and they deserve credit for the smooth storytelling on display.

Kudos should also go to Rebecca Crigler for reading the stage directions in an eloquent style.

While I would not suggest finding out too much about the plot before pushing play, it should be noted that the final scene is not quite as satisfying as everything proceeding the sequence.

Walter’s conclusion is emotional, but the writing towards the end for Prince, Sylvie and Beth is exaggerated compared to the genuine conversations beforehand, and their resolutions are rushed. Regardless of the issues with the final scene, Cooper’s tale is still a touching one, with relatable moments, particularly for those that know family members with skeletons in their closet.

Between the direction and filming, Cooper’s prose and the cast, there is plenty to recommend about the unconventional west coast premiere, which will hopefully be fully staged as live theatre slowly resumes.

Book of Leaves is available for viewing through October 24.