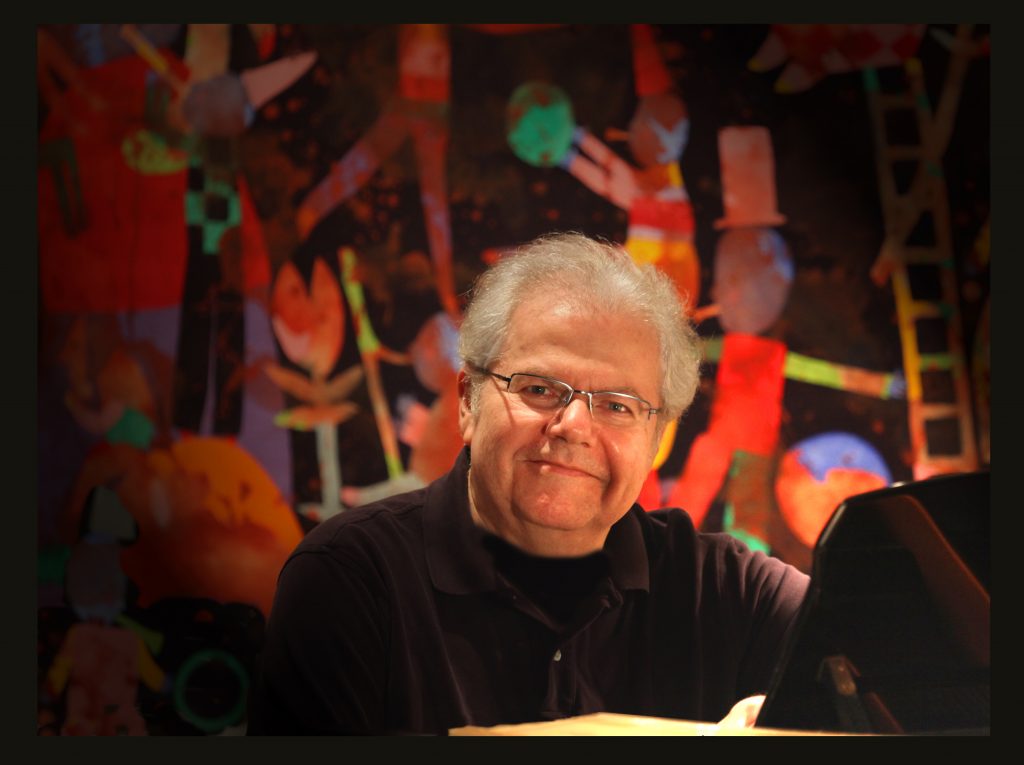 Shostakovich’s Symphony No. 11 in G Minor is universally seen as the superior symphony, and when Payare and the San Diego Symphony performed it in February of 2020, I found the work compelling and the orchestra’s performance more than bracing. The orchestra has recently released their performance of Symphony No. 11 on a CD.

But Symphony No. 12 in D Minor does not come close to the mastery of Symphony No. 11, and, in fact, some historians rate No. 12 as the least successful of the composer’s 15 symphonies. Shostakovich aimed for grandeur both in the size of orchestra he requires for No. 12 and in the raw power of its musical ideas. After listening to Payare and the orchestra give this work their best shot, however, I concluded that the composer settled for grandiosity rather than grandeur, especially in the culminating fourth movement.

Titled “The Dawn of Humanity,” the final movement unleashes a bevy of muscular, major-mode themes pumped up and layered in a bumptious fashion that suggest a mawkish carnival extravaganza rather than profound philosophical discourse.

The symphony’s earlier movements liberally scattered unexpected brass and timpani fanfares and kept the battalion of percussionists busy ramping up expectations. We heard polished solos from Principal Horn Benjamin Jaber and Principal Trombone Kyle R. Covington, but they seemed arbitrary and failed to develop into expansive textures. In the second movement, flutes and clarinets appeared to tread water, exchanging pensive themes that failed to conclude in constructive resolution.

Since before World War II Shostakovich had expressed his desire to write a great symphonic work in praise of Lenin, but by the time this aspiration reached its fruition in 1961 in the Symphony No. 12, it was apparent that the composer had still not arrived at a persuasive musical solution to that challenge.

Emanuel Ax performed Beethoven’s First Piano Concerto in C Major with the San Diego Symphony under Principal Guest Conductor Edo De Waart in January, 2020, so it was no surprise that the eminent pianist returned Saturday to give San Diego his interpretation of Beethoven’s Piano Concerto No. 2 in B-flat major. Exuberance communicated though pellucid touch and elegant phrasing is Ax’s calling card, an approach that perfectly suited this rather Mozartian early Beethoven piano concerto.

The pyrotechnics of the first movement cadenza—which Beethoven added to this movement some 20 years after he wrote the concerto—gave Ax the opportunity to indulge his technical prowess: a clever, cheeky fugue that develops into a series of flamboyant contrary motion runs that leave the concerto’s proper Mozartian style far behind.

Ax waxed philosophical in the concerto’s meditative middle movement and found ample humor in the asymmetrical, syncopated themes of the rousing “Rondo” finale. Payare and the orchestra provided the soloist all the stylish support he needed, but their efforts were marred by a persistent siren that came from somewhere south of the Rady Shell along the San Diego bay front, injecting a persistent tone that did not belong to the concerto’s B-flat tonality.

Payare open this program with the San Diego premier of Austrian composer Thomas Larcher’s commissioned work Time, Three Movements for Orchestra. Although I am always eager to experience new music, Larcher’s coldly abstract modernism proved less than ingratiating. The most positive aspect of this demanding 25-minute commission is a sophisticated orchestration that gives every section of the orchestra a chance to be rise above the fray.

This concert was presented by the San Diego Symphony at The Rady Shell at Jacobs Park November 12 & 13, 2022. The November 12 performance was attended for this review.