Unable to present live concerts or even to hold their customary rehearsals, San Diego’s major musical organizations are cautiously finding creative ways to reach their music-starved followers. This week the San Diego Symphony released a beautiful YouTube performance of music from Felix Mendelssohn’s A Midsummer Night’s Dream as a salute to essential workers everywhere. And the San Diego Master Chorale is offering this coming Friday, June 26, a performance online of the Fauré Requiem open to singers outside the 100-member chorus.

Symphony Music Director Rafael Payare selected the blissful “Nocturne” from the beloved Mendelssohn work, which the orchestra performed in its complete version at the beginning of the 2019-2020 season in Copley Symphony Hall. Each of the 40 players involved in the YouTube performance recorded their part from home, following Payare’s direction—also from home—and the symphony edited all the parts into the YouTube video.

In a format that resembles those online conference calls to which nearly all at-home workers have become accustomed, the screen shows in a rectangular box each solitary player at home performing, with Payare leading from the large center panel. But he is quickly replaced by a series of photos of health care workers, commercial kitchen laborers, firefighters, and thank-you posters to many other categories of essential workers. Appropriately, construction crews are saluted with photos of these workers constructing the orchestra’s new outdoor performance shell at the Embarcadero Marina Park South site, which would have opened in a few short weeks for a festive inaugural SummerPops had not the pandemic intervened. That summer season has been postponed until 2021. 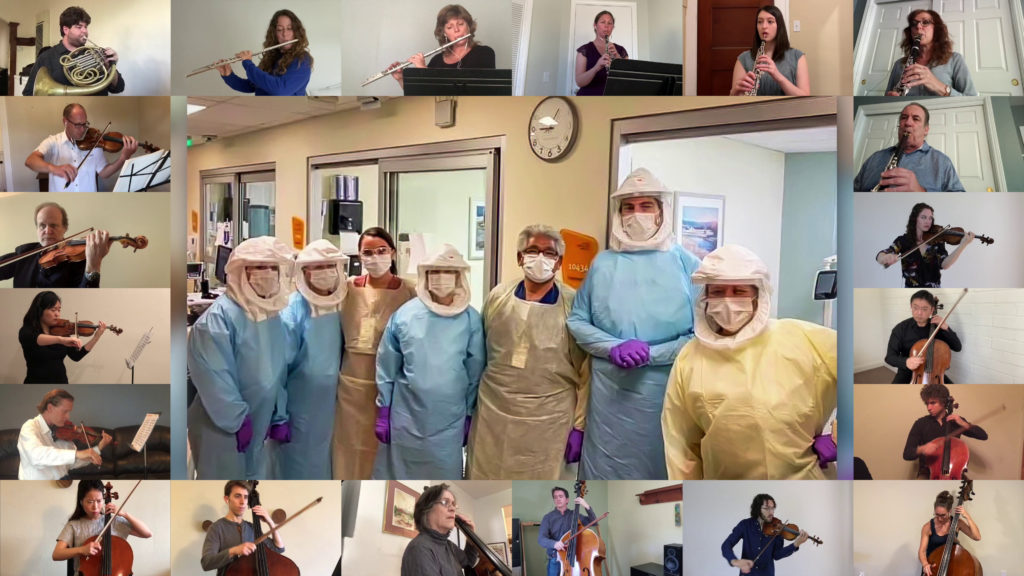 Opening and closing this video, Payare and Symphony C.E.O. Martha Gilmer quote a few lines from Shakespeare’s play that inspired Mendelssohn’s music. Each quotation ends with the aspiration, “. . . and all will be well.” 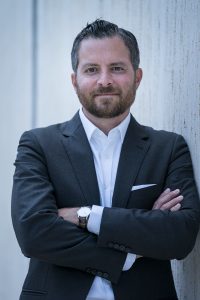 “Our Friday Zoom sing of the Fauré Requiem is intended as a community-building event,” explained Master Chorale Director John Russell. “Anyone can register with the Chorale to read through the work, with assistance from experienced chorale singers on each part.” Those who register will receive the necessary login instructions and credentials: