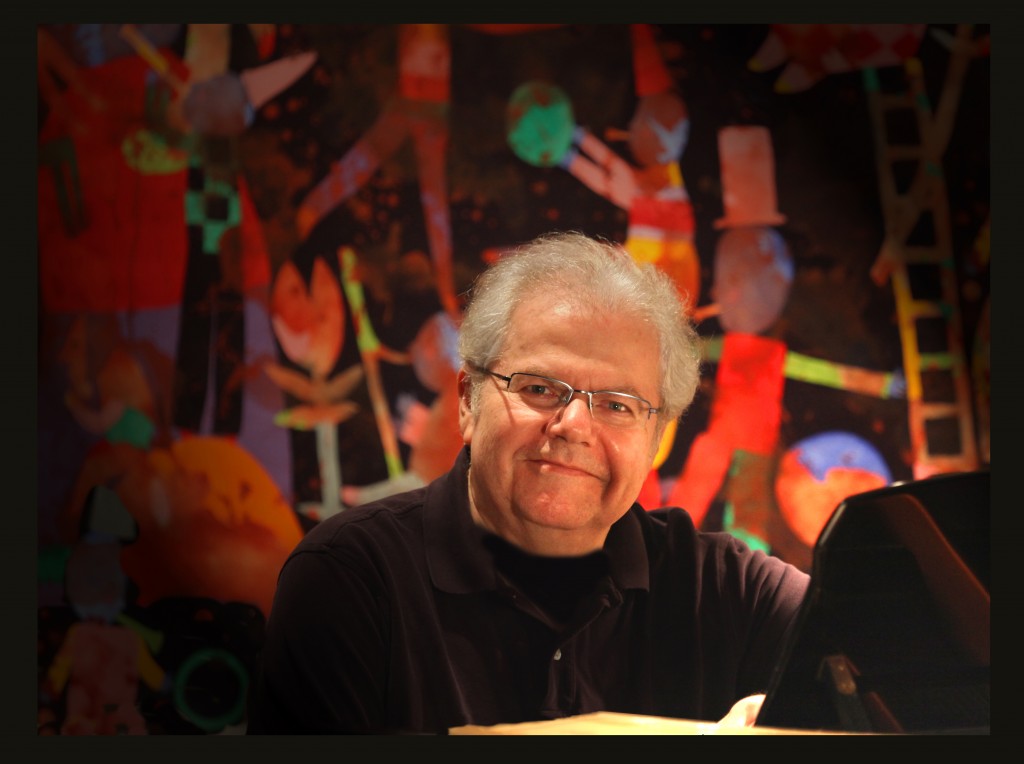 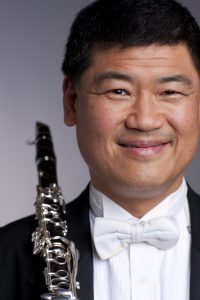 Some describe Mozart’s delightfully unusual piano trio—the standard instrumentation is piano, violin, and cello—as charming, but these performers made it sublime. Yeh and Chen played in standing position, which not only strengthened their voices to that of the concert grand, but seemed to allow the composer’s fluid lines to dance. Indeed, Yeh’s tall frame swayed gently, mirroring Mozart’s balletic phrases, even as he garbed them in his superbly polished, silvery sonority, seamless from burnished bass notes to translucent treble tones.

Chen’s physical movement did not parallel Yeh’s, but his elegant phrasing and beautifully focused tone matched Yeh’s in every detail. And in the Trio section of the middle movement, the Menuetto, his flurry of solo decorative flourishes revealed the passion beneath his cool exterior. Ax could be majestically assertive when introducing a major theme, but his finesse took higher honors as he supported the other voices and deftly interwove his part in Mozart’s glistening textures. I doubt I will hear a more definitive account of this piece.

Dvořák’s Piano Quintet represents the quintessential SummerFest finale: an emotionally expansive, Romantic gem that suggests symphonic scope within the intimate sphere of chamber music. Although La Jolla SummerFest officially climaxes with Friday’s concert at the Balboa Theatre downtown, that program features the festival’s 40-member chamber orchestra. This compelling performance of the Piano Quintet, with Lin as first violinist, aptly summed up both the technical prowess and interpretive depth that have characterized Lin’s tenure as SummerFest Music Director and regular vital participant.

At every turn, these five performers demonstrated how to sustain Dvořák’s emotional focus as his moods swing from furious exulation to sublime reflection. Such stunning reversals happen throughout the piece, from the cello’s pastoral opening solo, played sweetly by Gary Hoffman, to the exuberant full ensemble that bursts in even as the cello cadences. Ax’s crystalline articulation and intuitive drive suavely projected his themes above the strings without even a hint of domination.

The flair and cohesion of this quartet of strings proved breathtaking: second violinist Lee sculpted her lines to match Lin, even if she revealed in a few solo excursions a more steely timbre, and perhaps because violist Toby Hoffman and cellist Gary Hoffman are siblings, their sleek, rounded sounds merged gracefully. From the pathos of the Dumka, an old Slavonic term for a lament that Dvořák chose to name his second movement, to the exhilaration of the Finale, the Piano Quintet came as close to ecstasy as the law allows in a public forum.

The concert opened with Orion Weiss assisting Ax in Johannes Brahms’ Variations on a Theme by Haydn, a work that the composer realized almost immediately was a grander work, one just waiting to be orchestrated, which he did. In my opinion, the colors of the orchestra make these Variations more appealing to the listener, although I am certain the two-piano version is most rewarding to the players. Both Ax and Weiss brought depth and conviction to this impressive score.

Perhaps to compensate for the scale of the Brahms Variations, Ax followed them with Arnold Schoenberg’s delicate, translucent Six Little Piano Pieces, Op. 19. The precision of his touch and an uncanny ability to project continuity in Schoenberg’s pellucid flickers and disparate, astringent chords brought these sparkling jewels into brilliant focus.

This concert was presented on August 22, 2018, in UC San Diego’s Conrad Prebys Concert Hall by the La Jolla Music Society as part of SummerFest. The festival ends with a chamber orchestra concert on August 24, 2018, at the Balboa Theatre in downtown San Diego.