David Bennett, the newly appointed General Director of San Diego Opera, opens up his vision for the San Diego company based on his successes as Executive Director of New York City’s innovative Gotham Chamber Opera. 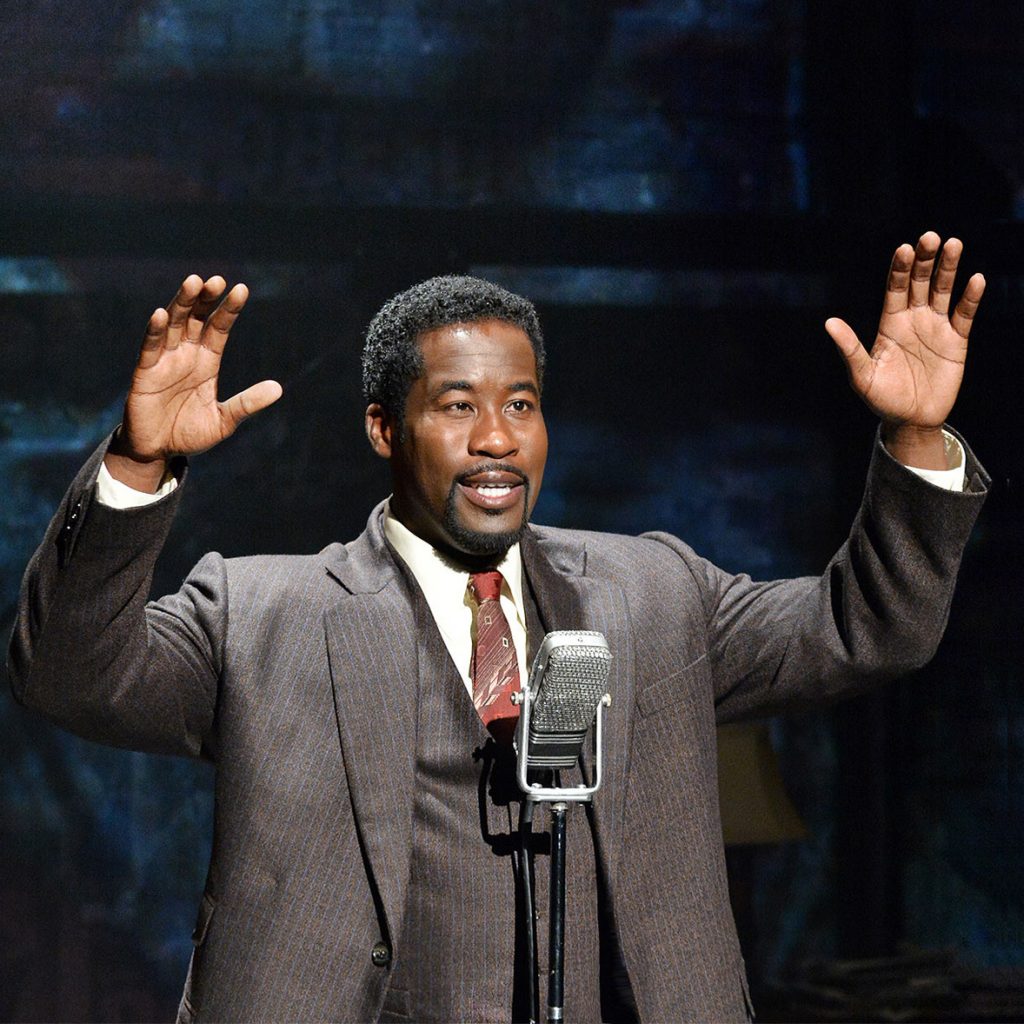 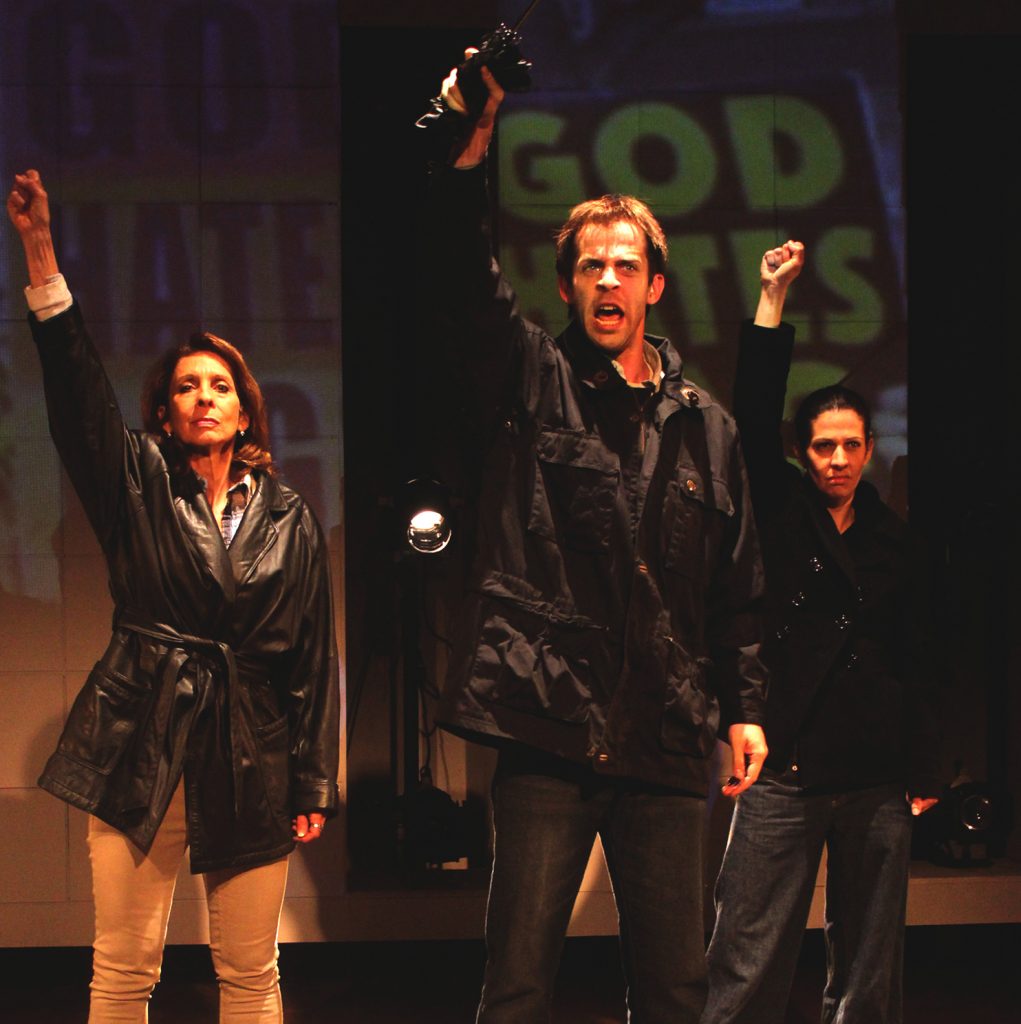