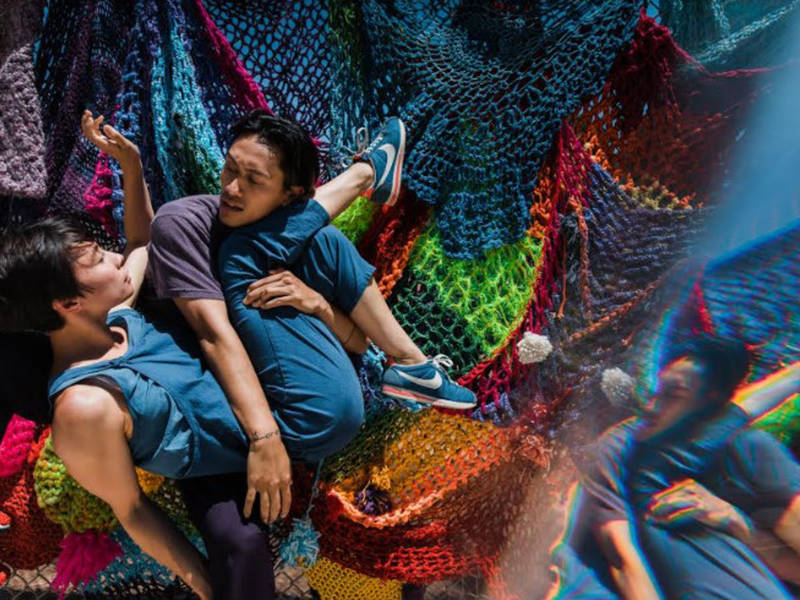 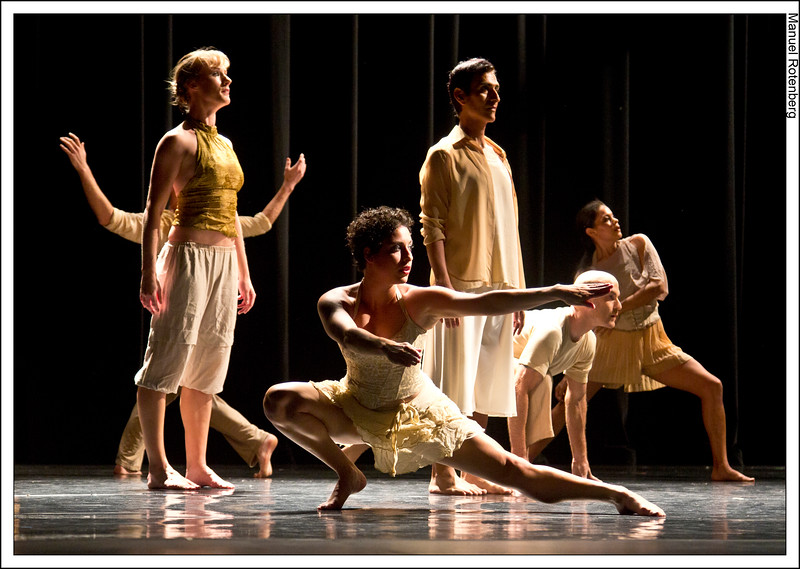 We’ve made a habit of looking back at the year just completed and offering compliments and critiques to the artists and organizations we cover. Here’s the 2015 version…

Dance kicks into high gear in September and October with performances along the trolley tracks, Dance Place, White Box, Balboa Park, and Civic Theatre. Some of them are FREE if you..

Dance events are wonderfully strange and varied flowers in a “pick your own” garden. Dozens of troupes are presenting dance-theater spiced up with live music, spoken word, puppetry, and art installations. Productions may be fresh and colorful or prickly and dark. You may find a few strange weeds among the flowers – and weeds can be fascinating.