Parodies are hard to master, especially when it comes to film and theatre. There are popular big screen comedies and live productions that pay tribute to particular genres. 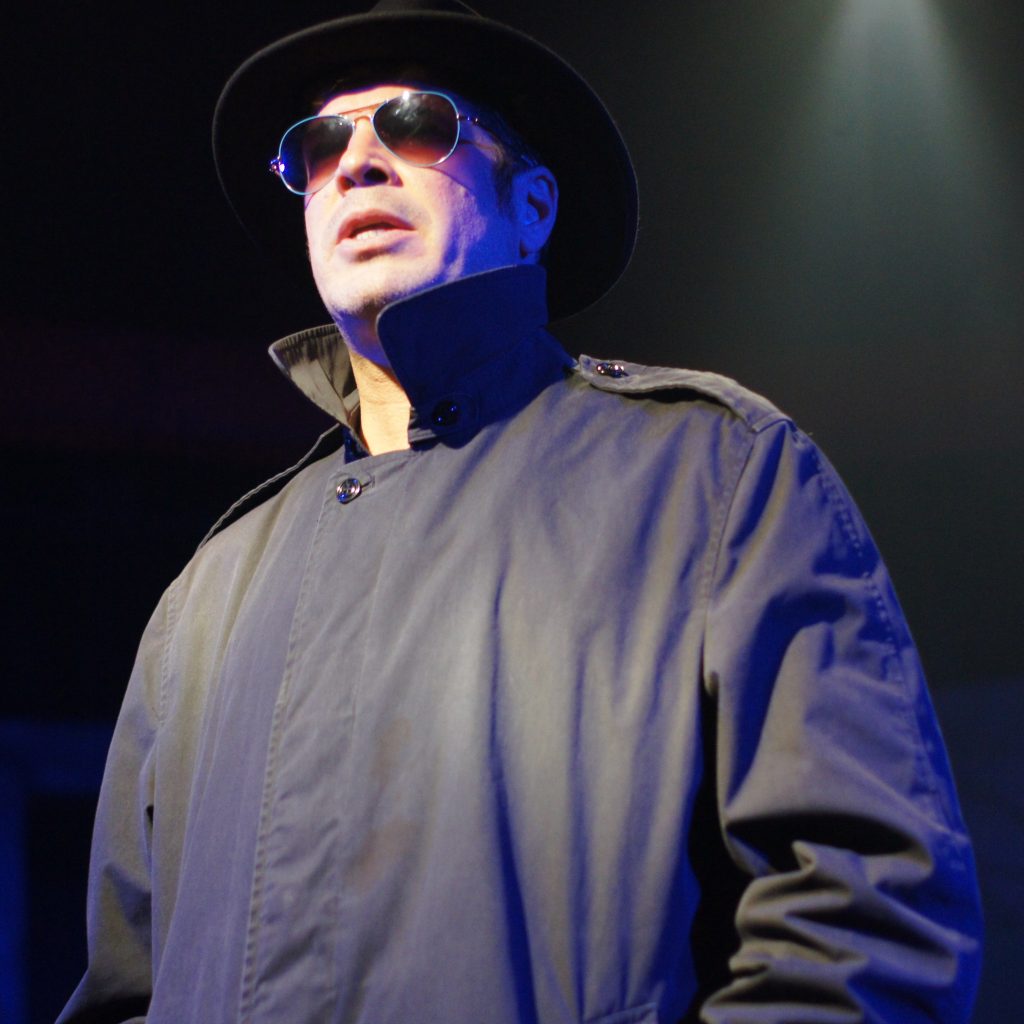