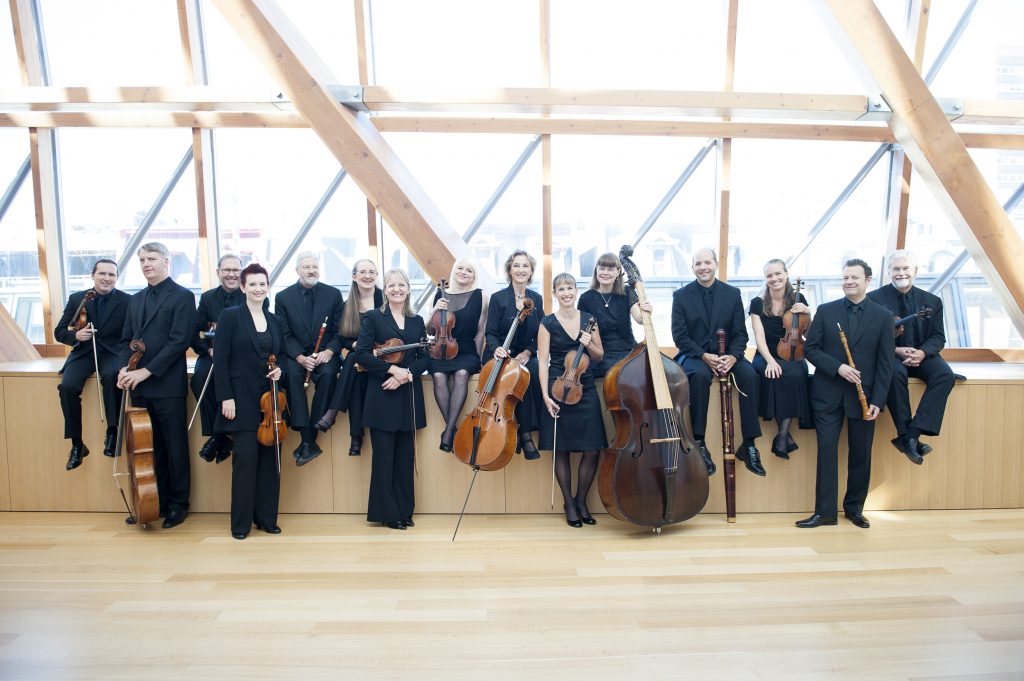 For 56 years this modest, 500-seat hall occupying a coveted Prospect St. location has been the primary venue for the La Jolla Music Society. For decades that organization amibitiously expanded its programming and annual budget with scant evident concern for establishing its own La Jolla venue.

But once the museum obtained the financial means to tear down Sherwood in order to build spacious galleries on that prized parcel of land—essentially quadrupling the museum’s floor space—the Music Society was given what is called in less tony San Diego neighborhoods an eviction notice. In her opening remarks Friday evening, President and Artistic Director of the Music Society Kristin Lancino put the best possible face on this state of affairs, in spite of the clearly compromised situation: the most optimistic completion of the Music Society’s new facilities on Fay Avenue—the Conrad Prebys Performing Arts Center—is projected to be 2019.

Local angst and nostalgia, of course, had no apparent effect on the Canadian musicians of Tafelmusik Baroque, who gave a polished period take on their selection of instrumental music by J. S. Bach. Their vigorous account of the Brandenburg Concerto No. 3 in G Major, BWV 1048, demonstrated how well the strings played together with a precise, tastefully balanced ensemble without aid of a conductor, a 19th-century convention unknown to Bach the several generations that followed him.

Tafelmusik performs standing (save the cellos and harpsichordist) and from memory (save the harpsichordist), and they appeared most comfortable moving about while performing. For example, when the two oboists, John Abberger and Marco Ceta, played their showy figurations, they came to the center of the stage, displacing the two first violinists who tended to hold forth from that position. First violinist Jeanne Lamon ably gave the ensemble its requisite direction, an 18th—century convention of ensemble leadership held by what came to be called the concertmaster.

Unlike most period instrument orchestras, Tafelmusic Baroque does not merely come on stage and play: they assemble a clever narrative delivered by an experienced actor, Blair Williams, and expand it with visuals shown above the players on a large screen. They called their La Jolla presentation “J.S. Bach: the Circle of Creation,” which turned out to be more about the sociology of 18th-century Leipzig, Germany, than about the famed Thomas Cantor himself.

Williams explained how the taxes on Leipzig’s commerce, especially its popular trade fairs, paid for the renowned residential St. Thomas Church choir school and elaborate musical activities in the main churches. We also learned how paper for music manuscript was made—apparently Staples never established a franchise in that part of Saxony—as well as which kinds of trees from the surrounding forests provided the best wood for the violins, oboes, and harpsichords that were all fabricated in Bach’s Leipzig.

This beautifully researched program was the work of Tafelmusik’s skilled contrabass player Alison Mackay. As I reflected upon her work, it impressed me as the kind of Bach exposition one encountered in the old Soviet block European countries before the Berlin wall came down. About Bach’s personality and disposition we heard little, but Leipzig’s social strata and their strictly enforced dress codes received extensive description. Williams explained who belonged to each of the five or six class distinctions and what each class could wear—or could NOT wear under severe penalty.

Now when I view the famous and often reproduced 1748 Bach portrait by E. G. Haussmann, I understand that Bach wore a black coat because that was the color allowed a musician, and it was adorned with silver buttons because they were the only sort of ornament allowed a person of Bach’s class. Williams told us of the sad fate of a mere shopkeeper who dared to sport a green velvet coat with silver buttons!

Tafelmusik offered some excellent solo music, the type of music that Bach and his colleagues played off duty at Zimmermann’s coffee house in Leipzig. Cellists Christina Mahler and Allen Wheat offered their dark, resonant account of the Sarabande from the Third Cello Suite, BWV 1009, and violinists Lamon and Patricia Ahern exhibited their sleek prowess in two movements from the Sonata for Two Violins and Continuo in G Major, BWV 1039. I found harpsichordist James Johnstone’s continuo playing first rate, but his solo pieces, a Sinfonia, BWV 797, and a Prelude, BWV 933, overly cautious and bland.

The orchestra opened its program with the Sinfonia to Bach’s secular Cantata 249a, a birthday present Bach wrote for Christian, Duke of Saxe-Weissenfels, a colorful piece propelled by vivacious dance rhythms that was a delight to hear. The actual music to this secular cantata did not survive, although a version of the music Bach recycled into his Easter Oratorio, a work that has never quite caught on with North American choral conductors. So Tafelmusik’s recreation of this Sinfonia was a pleasure to experience.

Several selections and arrangements from the Goldberg variations late in the program slowed down the pace and could have been omitted, I believe, without diminishing the value of the whole presentation. For a farewell program to dear old Sherwood Auditorium, Tafelmusik Baroque Orchestra gave us a celebratory evening of great music, captivating historical context, and polished performance with ample conviction.

[themify_box style=”shadow” ]This concert on March 10, 2017,  sponsored by the La Jolla Music Society, was presented at the Museum of Contemporary Art San Diego’s Sherwood Auditorium. The next musical event on the Music Society’s calendar is a performance of the Danish National Symphony Orchestra under Fabio Luisi featuring soprano Deborah Voigt, which will be presented at the Jacobs Music Center’s Copley Symphony Hall.[/themify_box]