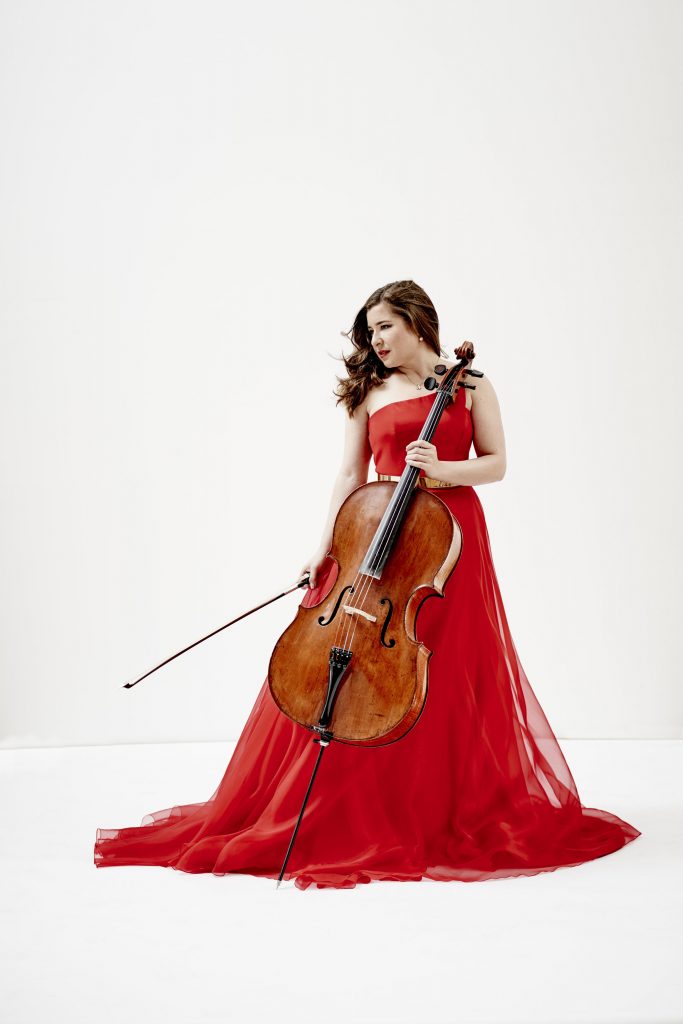 With violinist James Ehnes, cellist Alisa Weilerstein, and pianist Barnatan at the piano, Mendelssohn’s beloved D Minor Piano Trio proved incandescent from start to finish. Each players’ robust sonority and intense drive were ideally matched, fusing into a delectably rhapsodic account of one of the cornerstones of chamber music repertory. As a concerto soloist, Weilerstein’s playing has always exhibited a larger than life quality, notably her opulent timbre and spacious phrasing. But in chamber music she is an unwavering team player, and her riveting eye contact with her colleagues on stage—close-ups of the performers provide a particular advantage of a virtual presentation—indicated how dedicated she was to creating an astoundingly unified ensemble.

I thought Barnatan’s approach at the piano gave his listeners the best of both worlds. When called upon to execute quintessentially Mendelssohnian filigree, notably the opening of the Scherzo, his immaculate articulation spun out gossamer perfection, but in the roaring finale he securely pummeled volleys of octaves in both hands that rattled the rafters. In a room that does not particularly favor the violin, Ehnes matched his colleagues’ drive, offering a satisfying combination of youthful verve and patrician refinement.

Weilerstein and Barnatan opened this program with an elegantly detailed performance of Beethoven’s Cello Sonata in A Major, Op. 69, a work cherished by cellists, but probably not found on the top ten list of even devoted chamber music aficionados. Composed about the same time Beethoven was writing his Fifth Symphony, it reveals the composer’s confidence giving the cello and the piano equal importance at a time when other composers were content to give the cello just a decorative role to the piano. The musicians’ rewarding pas de deux succeeded because these long-standing colleagues know when to indulge their own technical prowess and when to support their partner in turn, the result of many years of respectful collaboration.