While the Mainly Mozart Festival Orchestra was giving its resplendent account of Mozart’s Symphony No. 29 in A Major, K. 201, on Thursday (June 15), I mused on how well this orchestra was flourishing under the leadership of Music Director Michael Francis. The Symphony’s bright opening movement unfolded with such remarkable ensemble unity; the buoyant Andante proceeded with relaxed but confident allure, and the final movements’ effervescent joy could not have been more soul stirring. 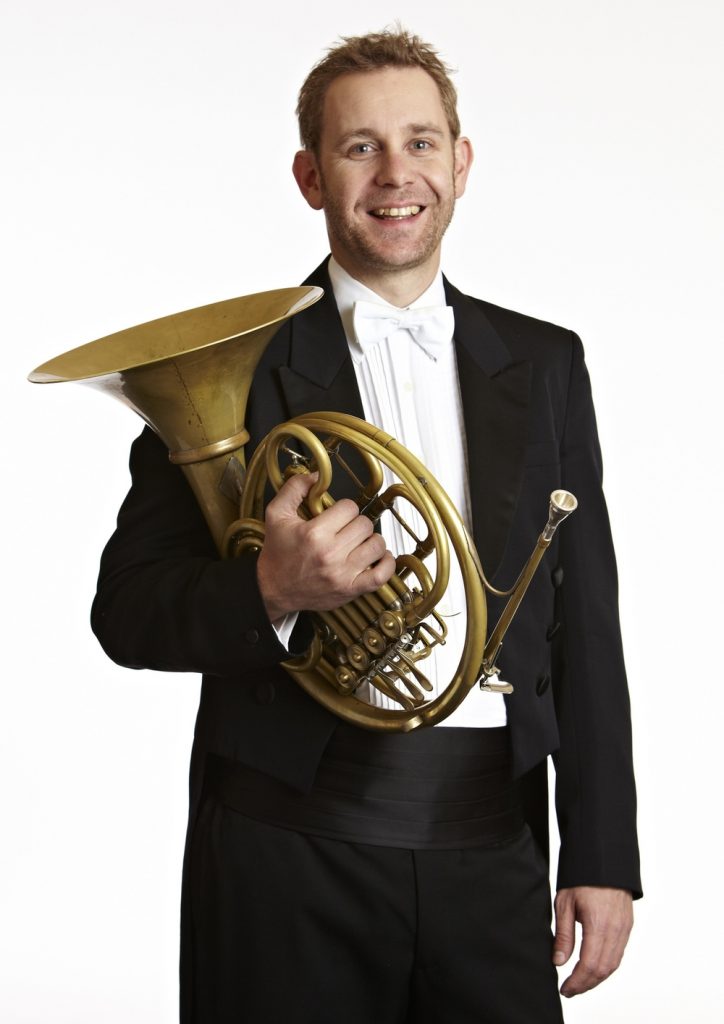 Of course there was a touch of irony in this musing, because neither maestro Francis nor a guest conductor was anywhere to be seen on the stage of the Balboa Theatre. This evening’s concert was presented without conductor, with Concertmaster William Preucil giving the necessary starting and ending cues. And the orchestra has never sounded better, a tribute to the high caliber of the individual players, to their collective strving for excellence, and to the cadre of instrumentalists who have returned year after year to pass on the Mainly Mozart tradition. Concertmaster Preucil and his associate Martin Chalifour, for example, have played every year since David Atherton founded Mainly Mozart in 1989.

The orchestra’s ability to play Mozart without a conductor, which was the practice in Mozart’s time, does not mean, however, that Francis on the podium leading the orchestra is redundant. I cannot imagine last week’s concert-opening Stravinsky “Pulcinella Suite” coming off as well as it did without a conductor, nor would I look forward to this Saturday’s featured Prokofiev First Symphony without conductor. Felix Mendelssohn was one of the earliest orchestra conductors, and his generation saw the institution of the conductor take root. Hector Berlioz wrote the first essay on the art of conducting in 1855.

As impressive as Mozart’s Symphony No. 29 was Richard Strauss’s Horn Concerto No. 1, Op. 11, with Andrew Bain as soloist. Although Bain displayed ample stentorian power when required, for the most part he produced a polished, tapered lyrical line that gave the youthful concerto (Strauss wrote it at age 18) a sophisticated air. The horn can be a notoriously unpredictable instrument—think of the number of horn concerti you have heard in your years of attending concerts—but Bain, who is Principal Horn for the Los Angeles Philharmonic, had every note under complete control.

Preucil opened this concert as soloist in Mozart’s Violin Concerto No. 5 in A Major, K. 219, and his light, silvery sonority fit the breezy concerto well, especially the Adagio movement with its gossamer cadenza. Playing his solo seated in the usual concertmaster position, however, did not allow him to project well into the hall—his sound was actually aimed at a side wall instead down the center of the hall. Even though the first violins played with thoughtful restraint, the solo line did not stand out in the manner we are accustomed when we hear a classical concerto.