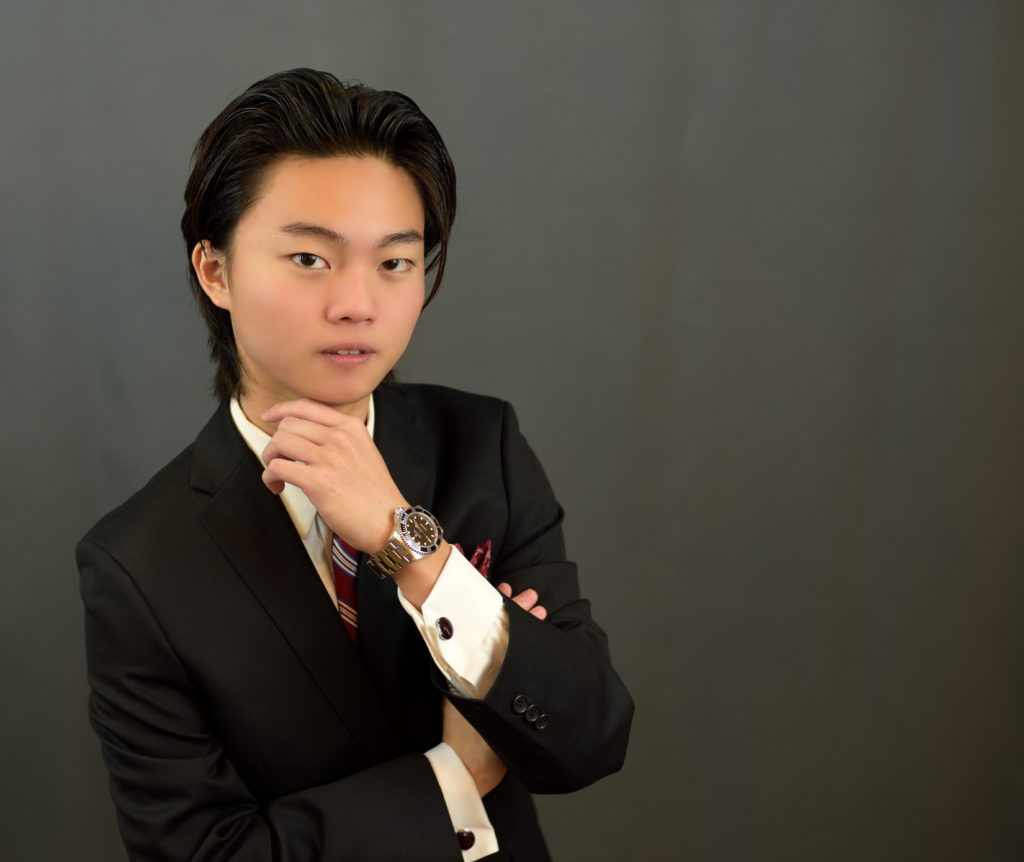 Because the constraints of the current pandemic, Payere could not assemble the entire orchestra on stage, so he used smaller, carefully balanced and spaced combinations of players—I never saw more than 20 musicians on stage for any piece—and while all the string players were masked, the winds were placed at the rear of the stage behind clear plastic shields.

Throughout the concert, the orchestra’s playing was vibrant and cleanly focused, remarkable virtues considering how little opportunity the players have had to work together since mid-March! Ushikubo gave a thrilling account of the Gershwin: his brilliant, assertive attacks in the bravura sections sounded effortless, and his nuanced phrasing throughout made it clear that this young performer was not going to settle for the musical equivalent of shock and awe. He refreshed the work we have all heard perhaps too many times, supported by Payare’s vigorous tempo and stellar, aptly jazz-inflected solos from clarinetist Frank Renk and Principal Trumpet Christopher Smith. The adroit arrangement of “Rhapsody in Blue” for smaller orchestra was made by Cliff Colnot.

For those who have become blasé about teenage piano virtuosos, I should add that in a post-performance interview Ushikubo revealed that he is also an accomplished violinist and is currently engaged in a project to record Mozart Violin Sonatas in which he play both the piano and the violin parts.

I liked the more transparent character of Hungarian Dance No. 1 and No. 5 in this reduced instrumentation version; the musicians responded more decisively to Payare’s subtle changes of tempo and stylish rubatos. Harp and celesta spiced the plush string ensemble in Duke Ellington’s “Sophisticated Lady,” and the Viennese elegance of Johann Strauss Jr.’s “Emperor Waltz” proved beyond cavil.

A traditional finale for a New Year’s Eve concert, Johann Strauss Sr.’s “Radetzky” March, closed the program with the customary rhythmic clapping from the audience. For the postlude, a brass quintet led by Christopher Smith gave a polished, mellow account of “Auld Lang Syne.”

C.E.O. Martha A. Gilmer offered a note of good news in her welcome to the online program: Music Director Rafael Payare has agreed to extend his contract with the orchestra through 2026.