In spite of the many virtues of The Rady Shell, the San Diego Symphony’s stellar new outdoor venue on San Diego Bay, it was a relief to come inside to the San Diego Civic Theatre’s warmth Friday evening to hear the orchestra perform a two-hour concert. Attending their “Noël, Noël” concert on a chilly December evening made me wish I had access to a pair of the oversized mittens Bernie Sanders wore last year for Biden inauguration in Washington, D.C. 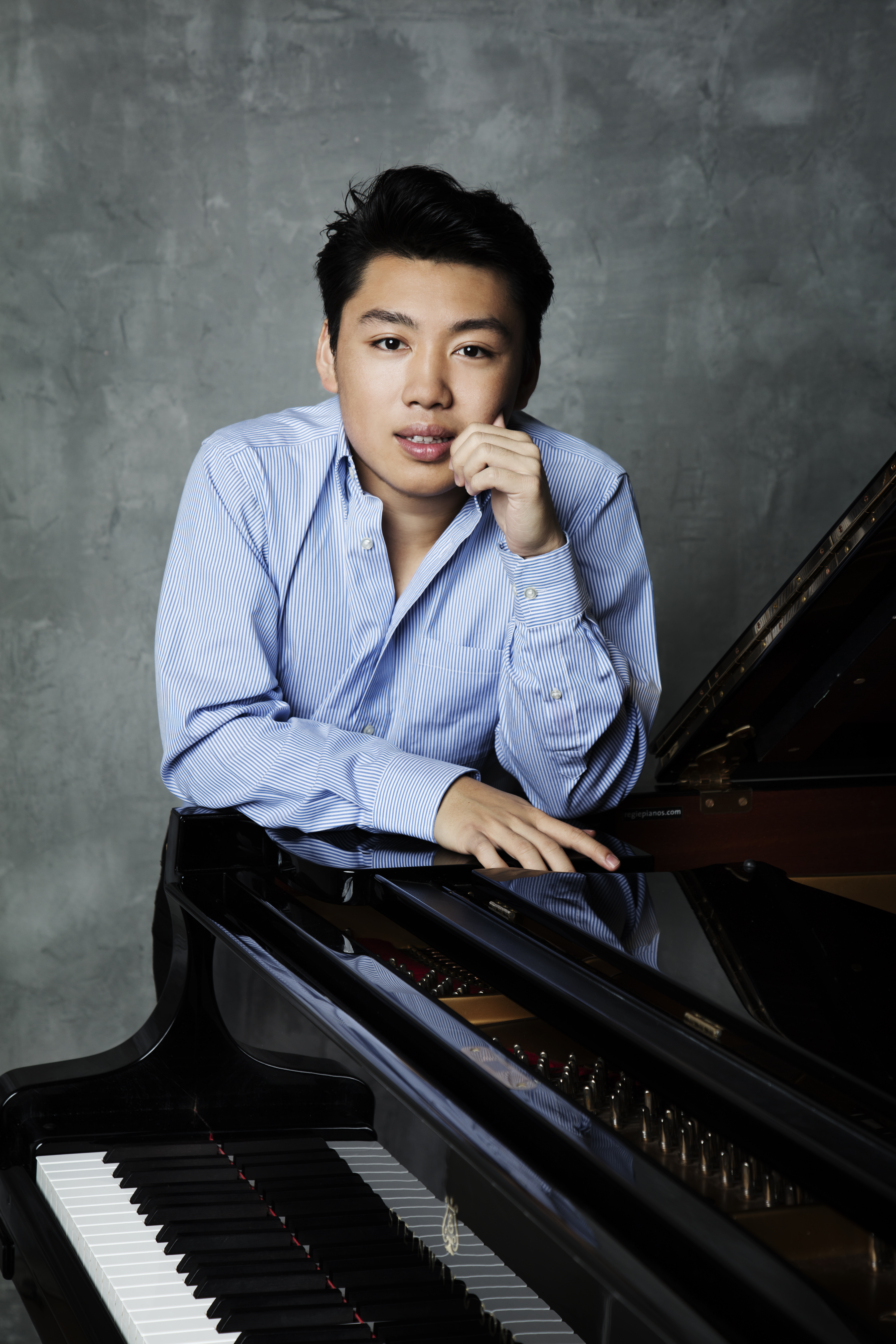 I don’t want to turn this review into a tirade about the racism of American classical music, but let me simply point out that Still’s deftly structured and daringly orchestrated Darker America was completed while Aaron Copland was still having his composition’s corrected by his teacher Nadia Boulanger during his Paris studies. Had the musical playing field been equal in the 1920s and 1930s, the prolific Still might well have become the “Dean of American music,” instead of Copland.

Edgar Varèse was one of Still’s most important mentors, and Darker America‘s spare textures populated by short, quixotic motifs from contrasting sections of the orchestra show his clear influence. Unlike the Symphonie fantastique, Darker America has no specific program, but its musical language illuminates the emotional gamut of the African-American experience, from the sorrows recounted in spirituals to the vitality and sense of purpose that birthed jazz. Payare and the orchestra gave a riveting, sharply defined performance of Still’s tone poem, a work as quintessentially American as Copland’s over-programmed “Appalachian Spring.”

Pianist George Li, a dashing 26-year-old Chinese-American virtuoso, gave a ravishing, breath-taking performance of the Rachmaninoff Rhapsody. Combined with the unstinting dramatic drive of Payare and the orchestra, it proved a memorable account of this technically demanding work. I particularly admired Li’s bright sonorities, boundless technical finesse, and beautifully shaped soaring themes, virtues which no doubt accounted for his Silver Medal at the 2015 Tchaikovsky International Competition. Although the coordination of the soloist and orchestra at the outset of the Rhapsody appeared slightly askew, the two forces quickly found their unified focus. I find Rachmaninoff’s Rhapsody a bit of a guilty pleasure. Finished in 1934, it was completely out of step with with the contemporary avant-garde 12-tone composers and retrograde even in comparison to Bartók, who never moved beyond tonality. It is however, the answered prayer to those symphony followers who wished Tchaikovsky had written more concertos.

Every three years, come rain, shine or pandemic, the San Diego Symphony programs Hector Berlioz’ Symphonie fantastique. Payare’s passion for the work and his devotion to every minute detail of its expansive score—he conducted entirely from memory—is indeed laudable, but I cannot say with conviction that his interpretation brought insights undiscovered in guest conductor Michael Francis’ account of the work with the orchestra in January of 2019. The orchestra clearly knows the score, which lasts 10 minutes short of an hour, and it provides ample opportunity to enjoy winning solos from many of the first-chair players.

In my section of Civic Theatre, several patrons slipped out after the long, meandering slow middle movement, “Scene in the Countryside.” I was jealous of their courage.

This concert was presented by the San Diego Symphony in San Diego Civic Theatre on Friday, January 28, 2022, and was repeated in the same venue on Saturday, January 29.