Yes, this is the time of year when San Diego arts organizations announce their upcoming seasons, but the San Diego Symphony has significantly raised the bar for presentation. Most organizations are sending out fat press releases, and San Diego Opera General Director David Bennett gave a short, enthusiastic pitch for the company’s 2016-17 season on stage a few moments before the curtain went up on Madama Butterfly’s opening night. 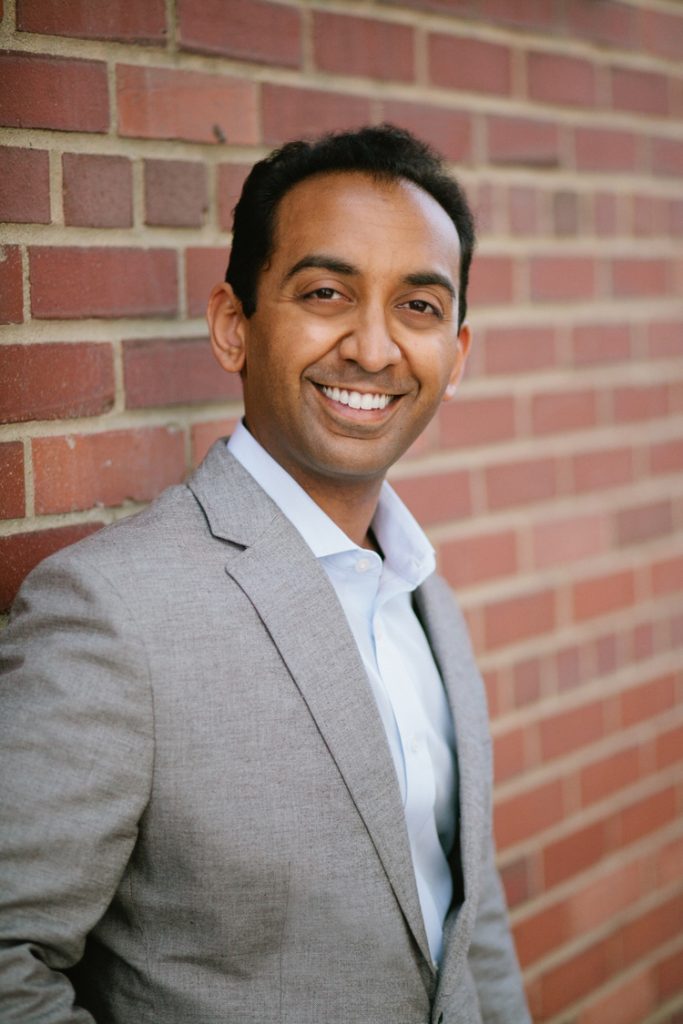 From the fiery final movement of Dvorak’s Ninth (“New World”) Symphony to Gustav Holst’s thundering “Mars, the Bringer of War” from The Planets, Patel unleashed the orchestra’s brilliance and propulsive drive with complete assurance. He has been with the orchestra since September, and from all appearances has won their eager confidence.

Gilmer stressed the central importance of January’s festival of American music: “American Variations—A Festival of Music Made in America.” Based on the artistic and outreach success of the current season’s mid-year Piano Festival, the new festival will feature not only the music of the most important American composers—Copland, Barber, Bernstein, Ellington and Adams—but European composers such as Dvořák, Gershwin, and Varèse, whose music reflected their encounters with life and music in America. The American festival will also include an evening of jazz, “Birth of the Cool: A Tribute to West Coast Jazz” and chamber music by the young American composer and concert pianist Conrad Tao.

On Thursday’s program, the examples from the upcoming American festival included Copland’s “Fanfare for the Common Man,” a confident account marred only by inconsistencies in the horn section, and Charles Ives’ “Putnam’s Camp” from his Three Places in New England, a feast of Ives’ trademark glorious cacophony that Patel served with a knowing sense of humor. Edo de Waart, one of the orchestra’s favorite guest conductors in recent years, will include the entire Three Places in New England in his December 9-11, 2016, concerts that also present Beethoven’s Ninth (“Choral”) Symphony with the San Diego Master Chorale.

Honoring Music Director Jahja Ling’s final year leading the orchestra, the upcoming season offers five concerts under Ling’s baton that feature the great orchestral works nearest his heart, from the immensely spiritual Bruckner Eighth Symphony and the expansive Mahler Third to the Sibelius Second and the Tchaikovsky Fourth Symphonies. Patel led the orchestra in a robust but sharply defined account of the closing movement of Tchaikovsky’s Fourth Symphony.

The second movement of Béla Bartók’s Concerto for Orchestra gave several sections opportunities to shine, including flutes, trumpets, horns, and the remainder of the woodwind ensemble. And the entire brass choir gave the solemn chorale in the middle of the movement a quietly moving presentation. The promising young Israeli conductor Lahav Shani will conduct the complete Concerto for Orchestra on Feb. 10-11, 2017.

Highlighting the San Diego Symphony’s second year of Jazz @ the Jacobs, Gilmer introduced the sleek female trio Besos de Coco in a spirited and sultry tango that featured guitarist Lorraine Castellanos. The trio will be featured in one of the four jazz concerts, “She’s Got that Swing: Women in Jazz,” that will take place on March 18, 2017.

A movement from Prokofiev’s “Peter and the Wolf” that featured the virtuoso characterization of the story’s ill-fated cat by Principal Clarinet Sheryl Renk called attention to next year’s Family Concerts. On October 23, 2016, all of Prokofiev’s charming tone poem with narration will be offered as the first of four Family Concerts led by Patel.

John Williams’ “Hedwig’s Theme” from the popular film Harry Potter and the Sorcerer’s Stone heralded a new series, the screening of all eight of the Harry Potter films with live orchestra accompaniment over the next four years.

[themify_box style=”shadow” ]This San Diego Symphony concert was given on April 21, 2016, in the Jacobs Music Center’s Copley Symphony Hall. A complete description of the orchestra’s 2016-17 program offerings can be found at www.sandiegosymphony.org.[/themify_box]