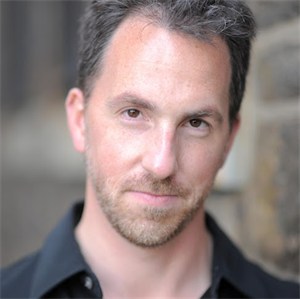 Angela Schmucker, whose creamy mezzo-soprano has become an indispensable asset in Bach Collegium San Diego’s Baroque concerts, demonstrated her versatility by dramatically shaping the arched lines of Brahms” lied “From Where the Upland Towers” and then expressing more overtly anguished drama in her portion of the duet from Miss Saigon, “I Still Believe,” assisted by soprano Katie Walders.

Works by the festival’s composer in residence, Shawn Kirchner, rounded out the program. His quiet ballad, “Hummingbird,” would have nestled comfortably in a sophisticated 1950s piano lounge, and the composer’s own light tenor croon channeled the nonchalance of the late Blossom Dearie. The unabashed bluegrass progressions of his rousing, hopeful anthem “I’ll Be on My Way” united the vocalists and several guest instrumentalists–with the composer at the piano–in a fitting culmination of the evening’s program.