Although opera houses across the continent have been dark since mid-March because of the Covid pandemic, San Diego Opera General Director David Bennett is determined to produce his company’s 2020-2021 season-opening La bohème later this month outdoors in the Pechanga Arena parking lot. To comply with all of the current distancing required for singers, orchestra players, and audience members, Bennett and his team have completely reshaped Puccini’s popular romantic opera.

“Of course our first consideration was the safety of our performers and our audience,” Bennett explained. “So we will construct two stages on the Northwest side of the arena: one stage for the seven singers—each will be miked—and a second located stage left for the 24-piece orchestra. The audience members will view the opera from inside their cars, listening to the music on their car radios. And we will place six large LED digital screens throughout the parking lot so everyone will be able to see the singers.” 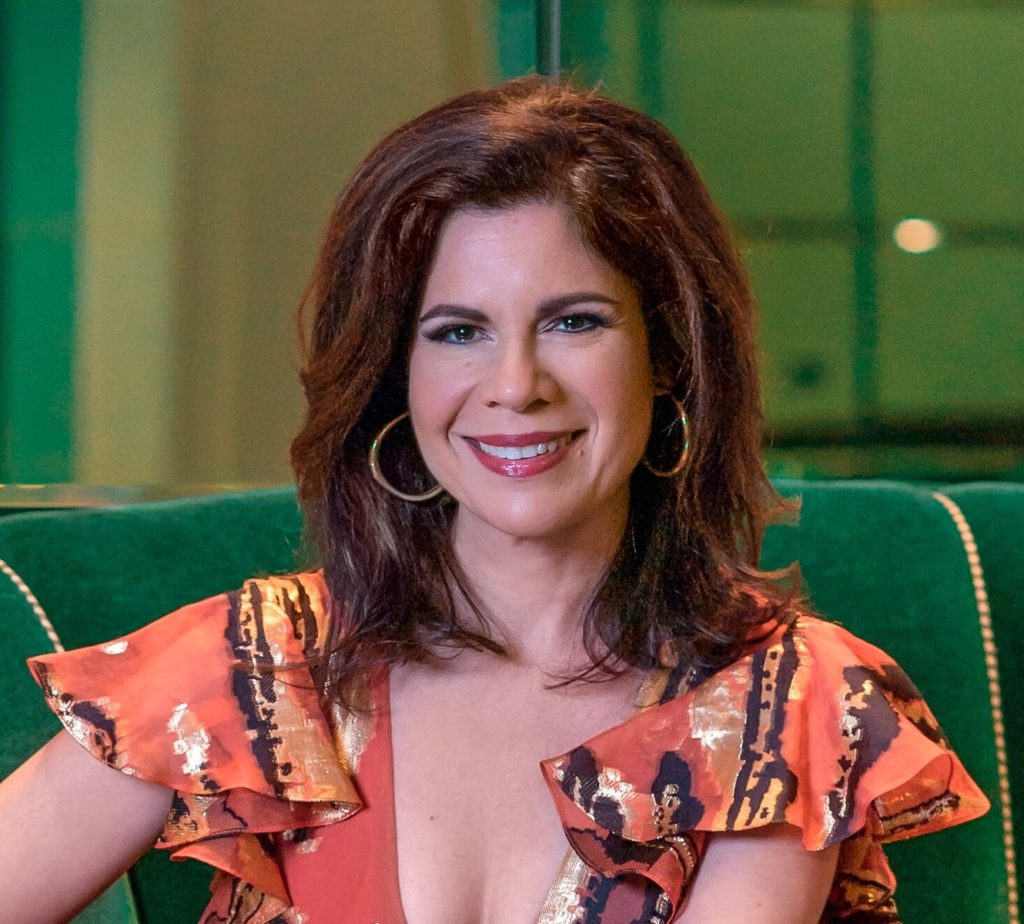 When I asked Bennett how they were going to stage the opera’s bustling Act 2 street scene in front of the Café Momus with all of the Bohemians dining al fresco, he explained how radically director Ketura Stickann and music administrator Bruce Stasyna have restructured the opera, eliminating the chorus and trimming the size of the orchestra. This version of the opera, staged without intermission, will last only 90 minutes.

“The entire conceit of this production is that it is a memory play, with the writer Rodolfo, the only character acting in the present time, reflecting on the events in the opera that have already taken place. He recalls each character individually, using their isolation in his memory as a way to tell the story, which also turns out to be a potent metaphor for the isolation we are all experiencing at present.”

Rodolfo will be seated at his desk, and as he conjures his interactions with the other characters in the opera, those characters will be illuminated by a spotlight. Minimal sections of the company’s John Conklin set from the 1980s will set each scene. “We had commissioned a new set for this production,” Bennett added, “but given these reduced circumstances, we decided save it for the next time we present La bohème in Civic Theatre.”

A few weeks ago, Vallerio Galli, the Italian conductor who made such a winning impression conducting the company’s 2018 production of Puccini’s Turandot and was contracted to

conduct this La Bohème, experienced difficulties obtaining the requisite clearance from the Italian government to travel to the U.S. Bennett and Galli decided it was better to take a rain check and have Galli return to the company under more usual circumstances. Bennett turned to San Diego Symphony Music Director Rafael Payare to conduct this production, and a contract was signed with him earlier this week.

“I had spoken with Payare shortly after he was named Music Director in 2019–it was at a party hosted by [San Diego Symphony C.E.O.] Martha Gilmer–where he expressed to me his interest in conducting opera for the company,” said Bennett. “His conducting this opera is important to me because I want our relationship with the Symphony to be more than simply employing their musicians in the pit.”

With the challenge of getting a new conductor solved, Bennett then found himself without the star soprano when Angel Blue, another bright light from the 2018 Turandot production, dropped out of the Bohème cast last week because of non-Covid related health issues. “I was delighted to find Ana María Martínez available, because I have been trying to get her for a San Diego Opera production for several years, but our schedules never lined up. Her beautiful lyric soprano has a luscious, warm quality, with just a hint of darkness that is so appropriate for the sadness that we detect in Mimi’s character from the beginning,” Bennett explained. The Puerto Rican born singer has sung the role of Mimi for major companies, including Los Angeles Opera, Houston Grand Opera, Santa Fe Opera, Paris Opera, and the Vienna State Opera.

This unusual production of Puccini’s La bohème opens Saturday, October 24, at 7:30 p.m. and will be repeated at the Pachenga Arena San Diego parking lot on October 27, 30 and November 1, 2020.