San Diego Opera’s new season—2016-17—has been expanded to five operas and will open with a solo recital by superstar tenor Piotr Beczala on September 17, 2016, at the Balboa Theatre. The new season was unveiled by General Director David Bennett at the company’s opening night production of Madama Butterfly at Civic Theatre on Saturday, April 16. 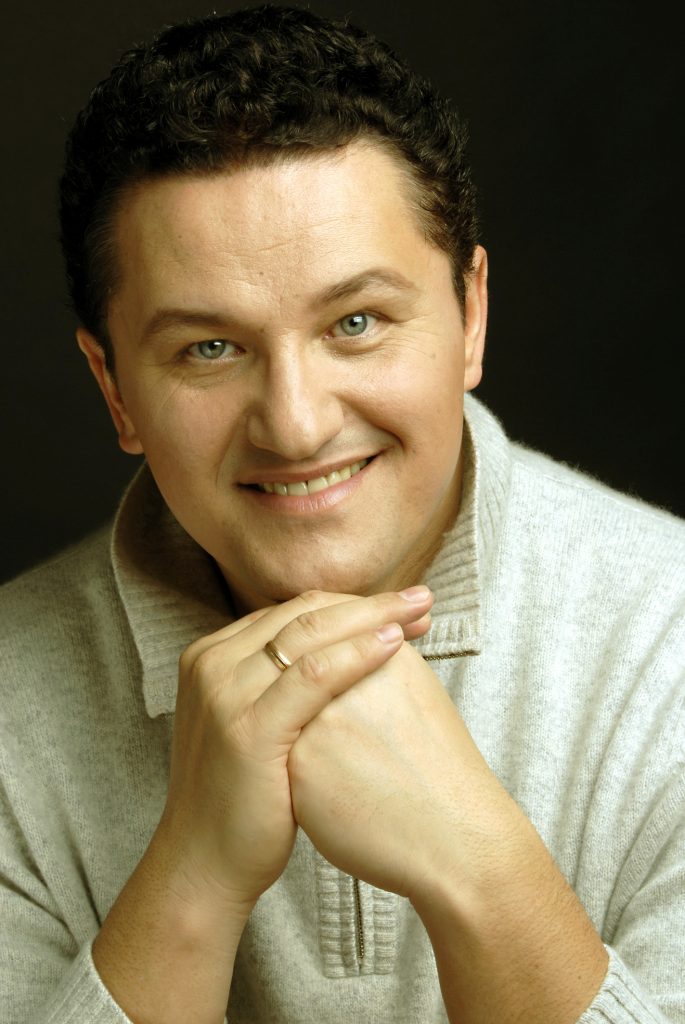 Beczala, in demand internationally for his incomparable command of the great Verdi and Puccini tenor roles, inspired San Diego Opera audiences in the spring of 2014 with his commanding lead as Gustav III, King of Sweden, in Verdi’s A Masked Ball and as the tenor soloist in Verdi’s Requiem. To present a tenor of Beczala’s stature is indeed a coup for San Diego Opera. 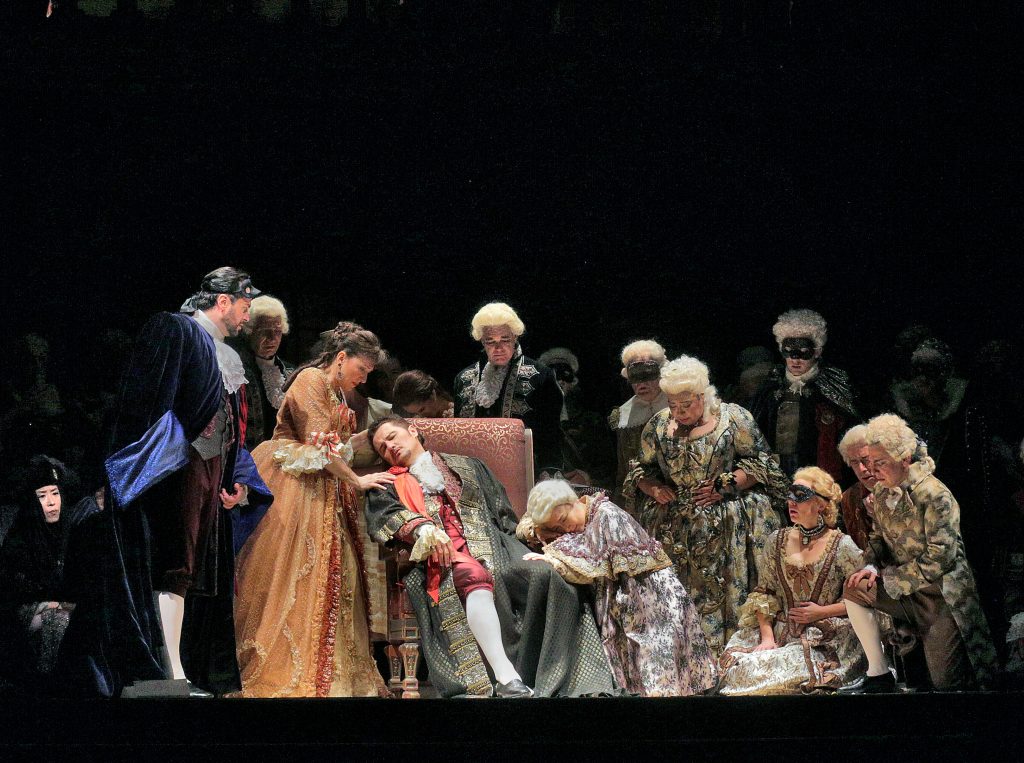 Based on the original French fairy tale of Cinderella by Charles Perrault, La Cenerentola will feature mezzo-soprano Lauren McNeese in the title role and tenor David Portillo as Don Ramiro, the handsome prince who seeks out Cinderella after the ball. The production is from Germany’s Leipzig Opera.

Baritone David Adam Moore takes the role of Everyman Soldier in Soldier Songs, a multi-media presentation that “explores the perceptions versus the realities of the Soldier, the exploration of loss and exploitation of innocence, and the difficulty of expressing the truth of war.” Moore sang Mercrutio in San Diego Opera’s 2010 Romeo and Juliet and Silvio in the 2014 Pagliacci. The work will be conducted by UC San Diego’s Steven Schick, Music Director of the La Jolla Symphony and the San Francisco Contemporary Music Players who also served as music director of the 2015 Ojai Music Festival.

Falstaff will feature Italian baritone Roberto de Candia making his San Diego debut in the title role, and soprano Ellie Dehn as Alice Ford. Dehn is fondly remembered for her impressive Donna Anna in the company’s well-received 2015 Don Giovanni production, which was conducted by Daniele Callegari, who returns to conduct this Falstaff. The production is from Lyric Opera of Chicago..

In Verdi’s La traviata, we will hear American soprano Corinne Winters in the title role, a role she has sung for both English National Opera and Opera Hong Kong. Her Alfredo will be sung by Joshua Guerrero, also making his local debut. He recently sang Greenhorn in Los Angeles Opera’s 2014 production of Moby-Dick. This Traviata production comes from Los Angeles Opera and will be directed by Marta Domingo.