As part of San Diego Opera’s serious preparation to present the world premiere of Gabriela Lena Frank’s new opera “El último sueño de Frida y Diego” (“The Last Dream of Frida and Diego”) this coming October, in mid-February the company staged a workshop presentation of the entire opera at Civic Theatre with full orchestra in the pit. I was invited to attend this workshop—with the proviso that the work was not ready to be reviewed—and experiencing this opera-in-progress started me thinking about the larger process of commissioning a new opera and bringing it to the stage. 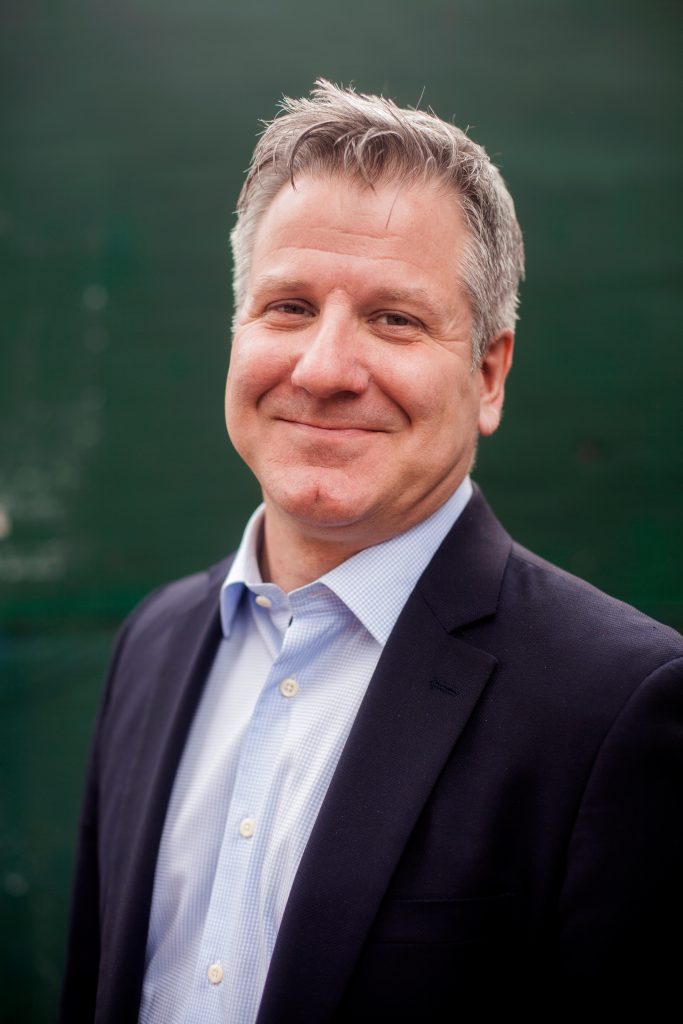 “This opera certainly has an interesting story,” Bennett explained. “Its circuitous and difficult path started 20 years ago at Arizona Opera, but although the project began there, it died there.”

Bennett added that composer Gabriela Lena Frank and librettist and Nilo Cruz were able to make a concert piece out of what they had composed for Arizona Opera, and that work did receive a few performances.

“However, Arizona Opera did bring in Ft. Worth Opera as a co-commissioner. At the time, Ft. Worth’s General Director was Darren Woods—he had been responsible for some 20 commissions while head of that company. They brought me in on the project in 2015, and San Diego signed its commissioning contract in 2016.

“Because Gabriela Lena Frank had done some residencies at Depauw University [a private university located in Greencastle, Indiana], the university came on as a commissioner. Then there was new leadership at Arizona Opera, so that company came back in—and then withdrew.”

Other potential co-commissioners appeared and disappeared, and Fort Worth Opera was wavering, but Bennett remained steadfast in his commitment to getting this opera staged.

“I really wanted this opera to be produced. I believed in the work, and I believed in both the opera’s creators and the story they were telling. I stayed committed, and I worked with Gabriela’s publisher G. Schirmer.

“Then it turned out that San Francisco Opera had an opening in their 2022-2023 season, so the publisher and I got San Francisco excited about the project. When San Francisco Opera came on board, we asked Ft. Worth to come back, so at last we had three opera companies and the university supporting the new opera. And now we were leading it.”

“Because we just held the workshop of the opera here in San Diego, I truly believe this is an opera that will have legs.

“The premiere of the opera was supposed to happen in the fall of 2021, but COVID prevented that from happening. It turns out that COVID actually helped us with the work, because it gave Gabriela more time to dedicate to composing the work and to prepare for the February workshop.

“Both Frank and Cruz welcomed and really listened to the feedback from the leadership of San Francisco Opera and San Diego Opera in a long discussion following the February workshop, a session that also included the stage director for the October premiere Lorena Maza. Frank was able to gain a better understanding of the dramaturgy—how her music was moving the drama forward and questioning, for example, if perhaps she had too much music between the scenes.”

Because the opera’s story is deeply rooted in Mexican history and the opera is in Spanish, Bennett felt the personnel of the premiere production needed to be unquestionably Latino. Gabriela Lena Frank’s mother is Peruvian—her American father met her mother while he was a Peace Corps worker in Peru—and librettist Nilo Cruz is Cuban-American. Mexican stage director Lorena Maza has taught drama for 25 years on the faculty of the National University of Mexico, and both set Designer Jorge Ballina and costume designer Eloise Kazan are also Mexican.

“In addition, Lorena Maza grew up knowing a grandson of Diego Rivera, so we have a direct connection with the family of Diego Rivera. All of the creative team wants the story of Frida and Diego to be told with authenticity. On stage, the opera’s beautiful scenic world will be very tactile, nothing video or New Age. It will look like the word of an artist.”