In the realm of contemporary opera production, updating a beloved opera and changing its intended location is no longer novel. It has almost become old hat. So updating Verdi’s Rigoletto from a Renaissance Italian palace to a casino in contemporary Las Vegas or moving Debussy’s Pelléas et Mélisande from an ancient mythical forest to a 20th-century seaside mansion in Malibu is almost expected from any company that claims to be up to date. 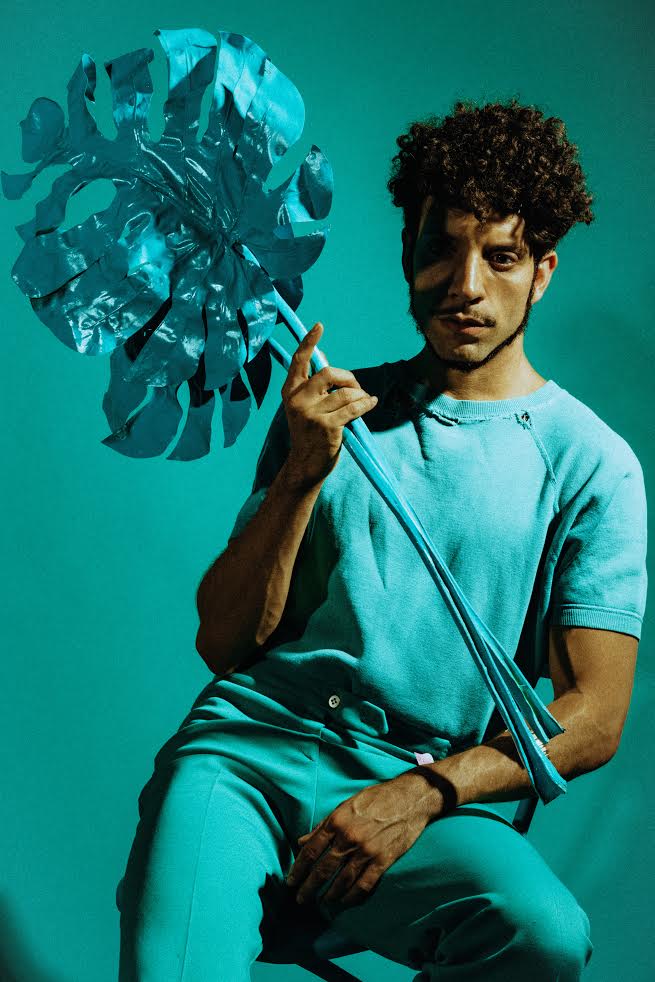 But turning grand opera into chamber opera—condensing a revered classic and significantly reshaping its book in the process—is a step few are brave enough to take. Unless, of course, you are the celebrated British stage director Peter Brook, who applied scalpel and imagination to Bizet’s Carmen in 1981 to produce his La Tragédie de Carmen (Carmen’s Tragedy), which San Diego Opera will open at the Balboa Theatre on Friday, March 10.

Stage Director Alexander Gedeon sees Brook’s approach as a way of getting back to the truly scandalous edge of the Prosper Mérimée’s novel, on which the composer Georges Bizet and his librettists based his opera.

“I want the audience to discover what it would feel like reading Mérimée in 1846,” said Gedeon, alluding to the year in which the novel was published.

Of course, when Bizet’s opera opened in 1875, it engendered more than its share of controversy, with its unapologetically amoral leading character who is murdered on stage. But over the years, the padding of grand opera—the dancing gypsies, the gaggle of Carmen’s fellow cigarette factory workers, the cute street urchins, as well as the parades of smugglers who hide Carmen from the clutches of the law—has romanticized the story and blunted its edge.

“In the novel, Carmen was a mysterious woman who consecrated herself to the public, only to be murdered by a jealous lover. In that era more people believed that gypsies were actually connected to the supernatural, and that it was dangerous to have a love affair with a witch. And because of that, Carmen incarnates the sexual impulse as a force of destruction.”

In Bizet’s time, to set an opera in Spain was to place it in a remote and foreign environment; Bizet himself had never set foot upon the Iberian peninsula.

“So the exoticism of the story’s place is not at all incendiary today,” Gedeon explained. “To arrive at the exotic place Mérimée and Bizet wanted their audiences to experience, today we need to imagine an environment that we’ve never seen before—something out of science fiction, perhaps.”

In that light, Gedeon suggested that we should not be content to regard Lillas Pastia’s tavern—the opera’s second act setting where Carmen and her friends entertain the military officers—as a mere pub that serves strong liquor.

“To see Lillas Pastia’s place as it really was, we need to see it as if it were a contemporary sex club.”

Peter Brook first staged his La Tragédie de Carmen in Paris in 1981, Gedeon noted, at the theater Les Bouffes du Nord, and he rehearsed his actors for ten weeks before presenting his work to the public. In Brook’s version of Carmen, only the four main characters sing, although they perform most of the familiar music Bizet composed for them—at times in a different ordering to tighten the dramatic arc— and the orchestra has been reduced to an onstage ensemble of 14 players. The crowds of chorus and supernumeraries have also been excised.

In a program note for that Paris production Brook wrote, “[My work] rests upon the concentration, the truth and the intimacy of direct theater.” The New York Times critic who covered the opening night performance, qualified Brook’s observation about the new Carmen version, “There is an economy of everything except imagination.”

In 1982, the respected French music publisher Salabert published La Tragédie de Carmen, and the following year a French motion picture was made of Brook’s adaptation starring Hélène Delavault in the title role with Brook directing. This version can be found on YouTube.

When La Tragédie de Carmen opened in New York City at the Vivian Beaumont Theatre in the fall of 1983, another reviewer in the New York Times called it “a peculiar hybrid, a bird that makes noises like an opera but looks like a play and may be neither so much as as a celebration of a director’s ingenuity.”

“At the end of the day,” Gedeon mused, “this production should be fun. And like Mérimée’s novel, it should feel like a page-turner the reader just can’t put down. Some parts may mystify the audience, but I think more of its drama will energize them. I want them to feel the heat.”