Anyone still wondering what San Diego Opera will look under the leadership of General Director David Bennett need only peruse the company’s recently announced programming for the upcoming 2017-18 season.

First and foremost: surprising choices—Bennett is opening the new season at Civic Theatre on October 14, 2017, with one of the most beloved Gilbert and Sullivan operettas, The Pirates of Penzance. While Viennese operetta has always been welcome at San Diego Opera, notably Die Fledermaus and The Merry Widow, the company has never done any of the Gilbert and Sullivan canon. 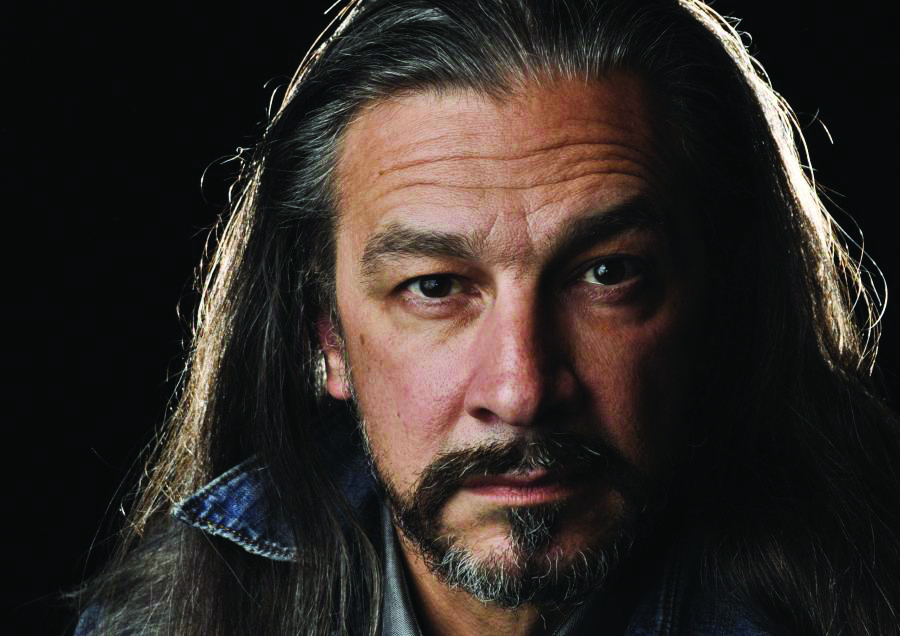 Greer Grimsley will appear in The Pirates of Penzance [photo credit: SORS SEATTLE]

Secondly, Bennett reveals his strong preference for selecting composers of our time, starting with Laura Kaminsky’s recent (2014!) chamber opera As One. He has also programmed Daniel Catán’s highly successful 1996 Florencia en el Amazonas, the late Mexican composer’s second opera, as one of the three main stage (Civic Theatre) productions and Astor Piazolla’s great tango opera Maria de Buenos Aires from 1968 presented at the downtown Lyceum Theatre on the dētour Series. From time to time, San Diego Opera has featured a single new or contemporary opera in its lineup, but never has half of the season been devoted to works written within the lifetime of the San Diego audience. 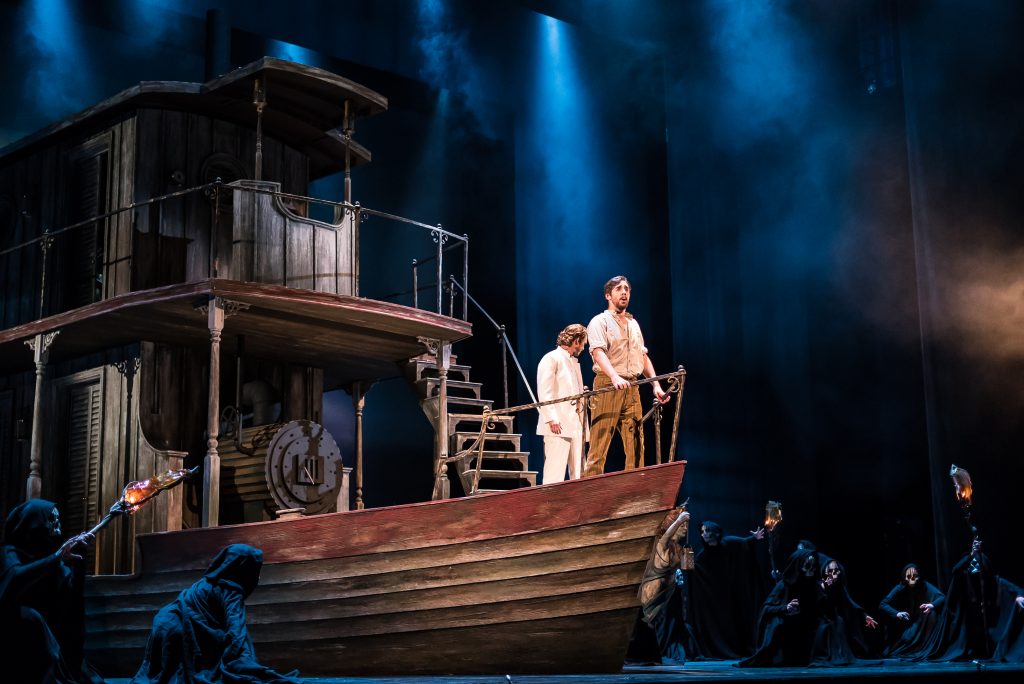 Bennett has promised that the company will present operas that deal with issues of our time, and Kaminsky’s As One is an exploration of transgender identity in an intimate chamber opera. Accompanied by a string quartet, two singers—baritone Kelly Markgraf and mezzo-soprano Blythe Gaisser—represent the two aspects of the protagonist’s psyche. Bennett noted that As One is one of the most frequently performed new operas, and he listed well-received productions by companies in Long Beach, Pittsburgh, and Colorado.

To strengthen San Diego Opera’s connections with the region’s Latino/Latina community, Bennett noted that each series presents a Spanish-lauguage opera, and the bi-lingual casts from each of these operas opera will play an important role introducing Catán’s Florencia and Piazzolla’s Maria de Buenos Aires to this community.

Nor has Bennett overlooked his subscribers’ more traditional expectations, with a new to San Diego production of Puccini’s blockbuster Turandot with international soprano Lise Lindstrom in the title role. Lindstrom and tenor René Barbara will give a concert of favorite opera arias and duets accompanied by the San Diego Symphony in the Balboa Theatre to close out the season. 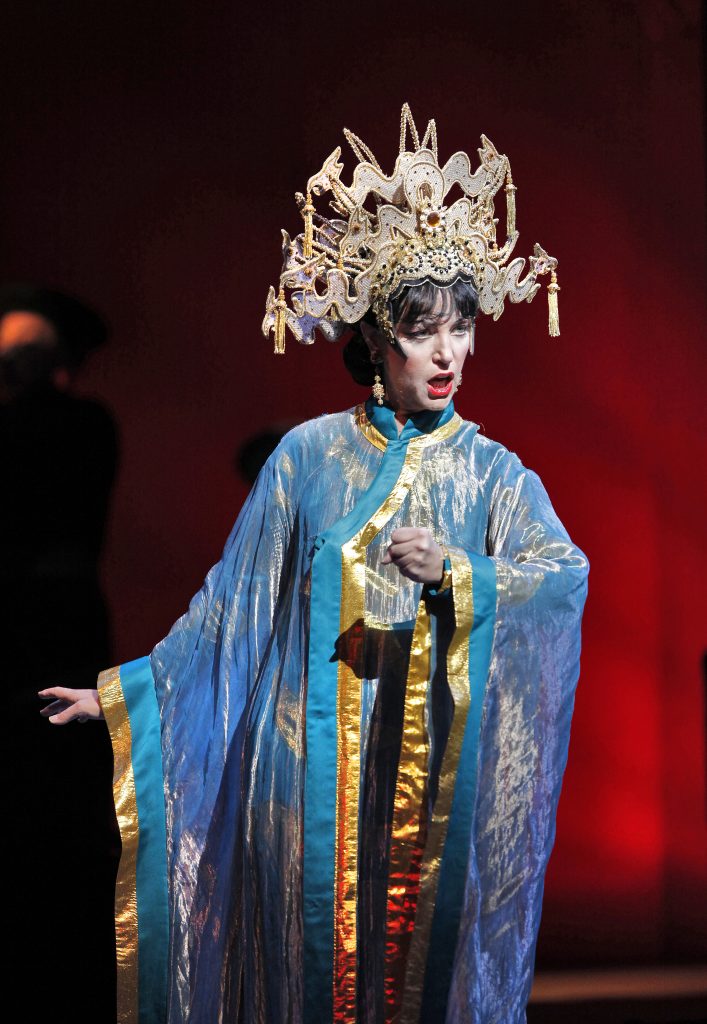 San Diego opera regulars expect some prominent names in their seasons, so in addition to soprano Lise Lindstrom, Greer Grimsley—one of opera’s most sought-after bass baritones—will sing the Pirate King in the season-opening production of The Pirates of Penzance, with mezzo-soprano Luretta Bybee (Grimsley’s wife) in her company debut as Ruth, and their daughter soprano Emma Grimsley in her company debut as Mabel.

Tenor René Barbara, who made a splendid first impression at San Diego Opera’s 2015 50th Anniversary Concert at the Jacobs Music Center and returned to San Diego’s Balboa Theatre later that year for an acclaimed solo recital, will join Lise Lindstrom on May 5, 2018, for a joint concert with the San Diego Symphony to finish the 2017-18 season with many, many high notes.