Among the numerous choirs that make up the San Diego choral landscape, the San Diego Master Chorale has always had a leading role because of its 100-voice size and its longstanding performing relationship with the San Diego Symphony. But in the last decade, the vitality of several newer choral groups—some specializing in early music or contemporary music or some deft combination of the two—has made the Master Chorale seem a bit stodgy and old school. 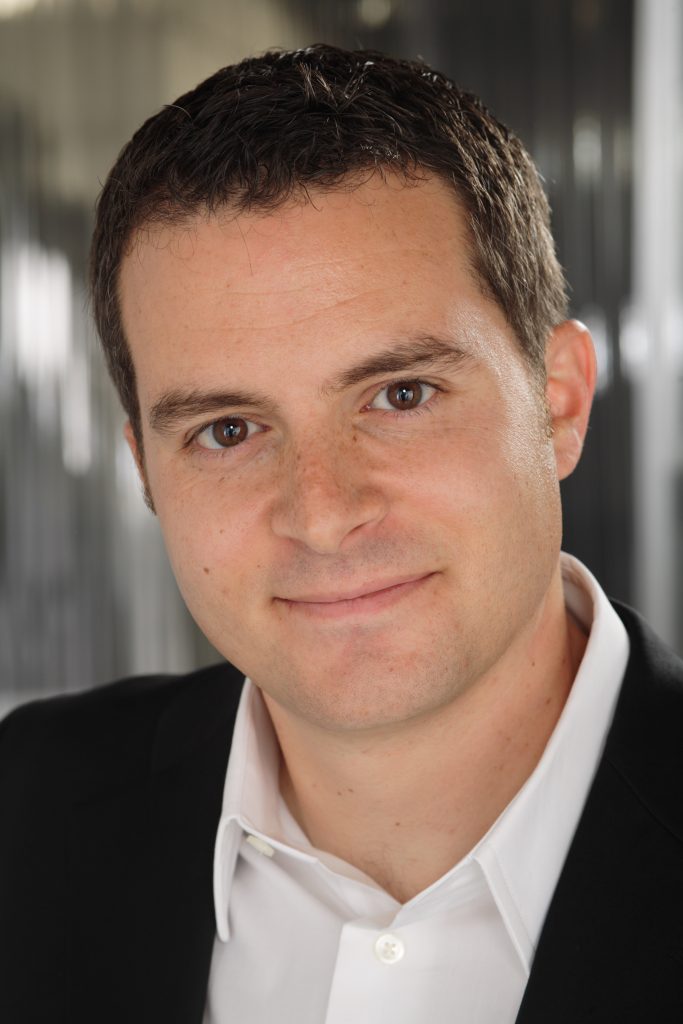 Instead of the typical choral “Whitman Sampler” of variegated short pieces, Russel built the program around a major work, Shawn Kirchner’s “Songs of Ascent,” premiered only last year by the Los Angeles Master Chorale, and complemented this piece based on English language settings of Psalms from Hebrew Scripture with other choral repertory based on Psalm texts.

Once the Master Chorale launched into the first movement of G. F. Handel’s “Dixit Dominus’ (Psalm 109), the vocal improvement, especially in the soprano section, immediately caught my ear. Throughout this vivacious contrapuntal sprint, the women’s sections produced a gleaming, pliant sonority that mirrored the polished and well-focused string ensemble. The men sounded equally well-tuned, but their number still needs beefing up to properly balance the women’s voices.

Eric Whitacre’s luminous choral tone poem “Sainte-Chapelle,” written for the well-known British choral ensemble The Tallis Scholars, proved an ideal vehicle for the Master Chorale to demonstrate its ability to navigate this contemporary composer’s dense, closely-voiced textures with confidence and winning vocal warmth. “Sainte-Chapelle” takes the listener to that famous small chapel in Paris with its astounding stained glass windows and recreates its mystery with a collage of short texts taken from the Latin Mass. Russell adroitly shaped this powerful work, exploiting the breadth of its dramatic dynamic contrasts that a large ensemble such as the Master Chorale more easily accomplished than the much smaller Tallis Scholars might achieve.

In the Book of Psalms, the section of Psalms 120-134 constitute what biblical scholars call the “songs of ascents,” songs used on the traditional pilgrimage to the temple in Jerusalem. The contemporary, Los Angeles-based composer Shawn Kirchner chose portions from nine of these Psalms and formed them into seven choral movements with instrumental accompaniment of strings and harp. Overall, Kirchner’s tableau struck me as a joyful, unabashedly tonal celebration with the choir center stage most of the time.

Kirchner’s opening movement immediately invokes David, the putative author of the Psalms, and a baritone soloist emerges as the ingratiating voice of David that weaves in and out of the ensuing movements. At first, baritone Matthew Fallensen struggled to be heard over the string ensemble, but as the work progressed his soothing, chocolate baritone confidently asserted itself.

In the ecstatic setting of Psalm 122, the women eloquently captured the psalm’s joy of sacred anticipation in waves of ascending vocal lines. Psalm 127 opens with the familiar text, “Except the Lord build the house, they labor in vain that build it,” so Kirchner craftily builds a syncopated fugue, which Russell conducted at a crisp tempo that his choristers brought home with confident brio. The closing movement, from Psalm 134, also included a merry contrapuntal texture that the choir mastered with finesse.

Given the hype surrounding Kirchner’s work, I came away disappointed with the caliber of this choral work, although I probably should not have watched Los Angeles Master Chorale Music Director Grant Gershon’s over-the-top YouTube promo for last year’s premiere of “Songs of Ascent” at Disney Hall.

Kirchner’s monochromatic, relentlessly major mode harmonic palette did not wear well through an extended piece, and, although he displayed an amiable melodic invention throughout, the movements unfolded in a dulling, repetitive similarity. Kirchner’s voice strikes me as all light and no shadows.

He missed an opportunity in his setting of Psalm 130, which begins with the anguished cry, “Out of the depths have I cried unto Thee, Lord hear my voice.” In his instrumental prelude, Kirchner stingily offered a few minor chords, but from the composer came no real existential angst—more like the frustration of driving beyond reliable Internet reception.

If Gershon and the Los Angeles Master Chorale was hoping to repeat with Kirchner the 1997 success they experienced with then resident composer Morten Lauridsen “Lux Aeterna,” I fear that lightning did not strike in the same place twice. That the San Diego Master Chorale is presenting new choral repertory is surely a good sign, but I don’t think they should knock on Kirchner’s door again.