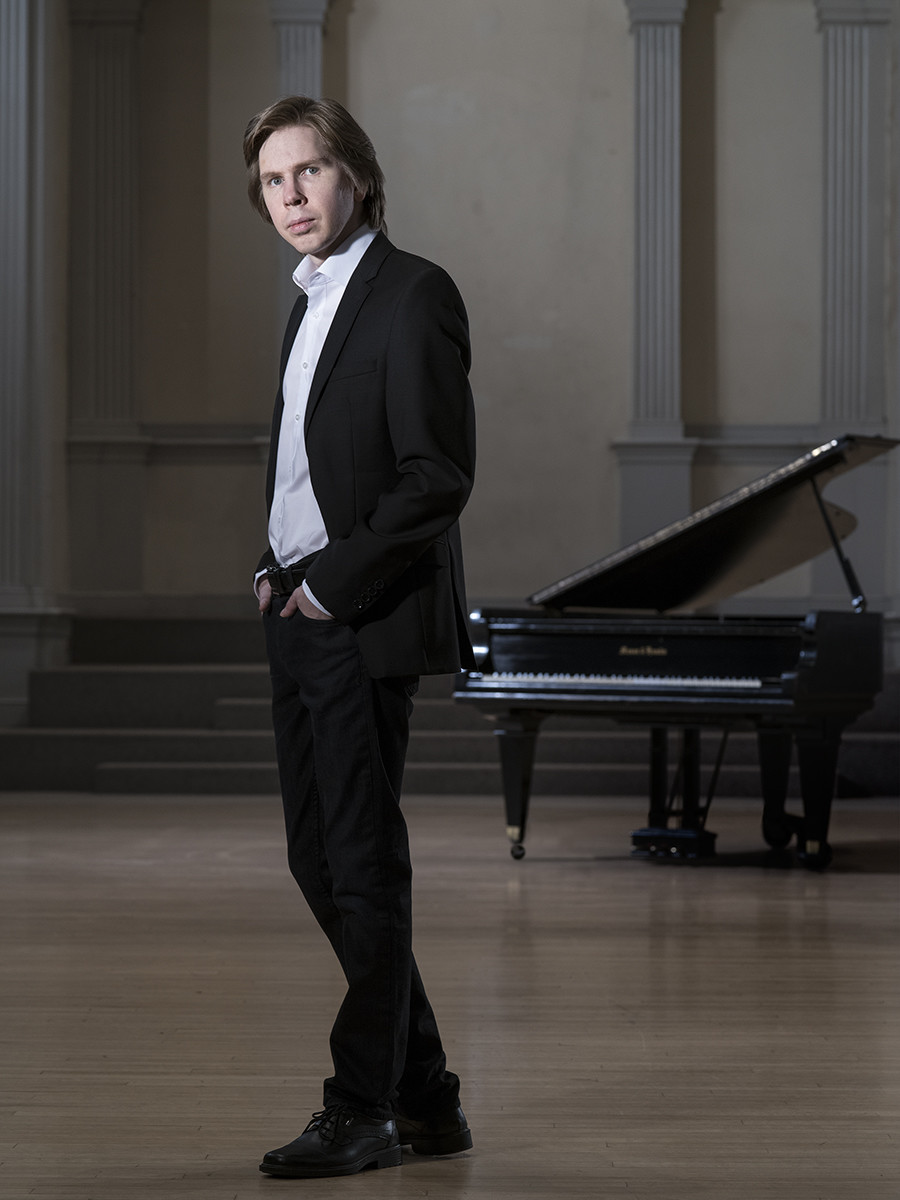 I have already grown accustomed to this “surfeit” of engaging new music and pray there will be no backsliding when the organization moves into its new performing arts complex in downtown La Jolla—the Conrad—next spring and unveils in August its first SummerFest in the new facility.

Experiencing Dalbavie’s and Jalbert’s compositions back to back made for revealing comparisons. Although each is about 20 minutes in length, each composer has organized his work quite differently. Dalbavie’s Quartet unfolds in one continuous movement, full of surprising turns from aggressive, purposely strident chordal declamations to hushed interludes that recall the intense mysticism of his fellow Frenchman Olivier Messiaen, but without the latter’s trademark stasis.

American composer Jalbert neatly and more traditionally divided his new (2017) Quintet into four discrete movements, each with its own contrasting, carefully framed mood and approach. Fortunately, Jalbert’s clean, precise, linear textures displayed no trace of academic austerity, but rather swiftly conveyed his rich emotional communication with rewarding immediacy. In the Quintet he adroitly exlpoited the strings’ stratospheric harmonics, which opened up tellingly in the second movement, “Kyrie.” The Quintet also showed Jalbert unafraid of breaking out into winning, lyrical themes. I recall the favorite joke among strict 12-tone composers in the closing decades of the last century: “Quick, stop me before I write a melody!” Clearly, this was not Jalbert’s worry composing his Quintet.

In “Kyrie” Jalbert took a theme from Gregorian chant and turned it into a delicate duo for the first violin and viola, played tenderly by Rolston Quartet first violinist Luri Lee and violist Hezekiah Leung, a motif that deftly unified this movement. A second suave melody in “Kyrie” started in the cello’s plangent range, exquisitely played by Rolson’s Jonathan Lo, then gently traveled to the viola, where Leung gave it his luminous touch. From the piano Juho Pohjonen coaxed ponderous low pedal tones and brightly contrasting high-pitched chordal progressions that transformed the chant theme into a kind of fauxbourdon.

Most scherzo movements are characterized by nonstop themes pulsing with breathless movement, but Jalbert placed ample rests between the bustling hockets in his “Scherzo,” momentary pauses that surprisingly did not interrupt the forward driving motion he had created.

Throughout the Quintet, Pohjonen’s flashing piano figures with their pristine attacks and immaculate releases matched the Rolston Quartet’s equally lucid approach to articulation. Their complex interplay in the exuberant finale, titled “Pulse,” proved a major delight of this vibrant composition.

In 2012 Dalbavie’s Quartet for Piano and Strings featured pianist Jeremy Denk, and unless my memory has turned to mush, John Novacek’s muscular figures and crystalline shaping of the quiet sections equalled Denk’s stellar first performance. Violinist Magaret Batjer, violist Che-Yen Chen, and cellist Max Geissler supplied vigor and finesse to their substantial portions of the Quartet—what a treat to return to this fine chamber composition!