Continuing the San Diego Symphony’s laudable Leonard Bernstein year-long centennial salute, guest conductor Steven Sloane and the orchestra offered a rousing account of Bernstein’s Symphony No. 2, “The Age of Anxiety,” Friday, November 16, at Copley Symphony Hall. Although the composer called this work a symphony, it looks and sounds like a piano concerto, and guest pianist Orli Shaham gave its virtuoso part the bravura attention and flash it requires. 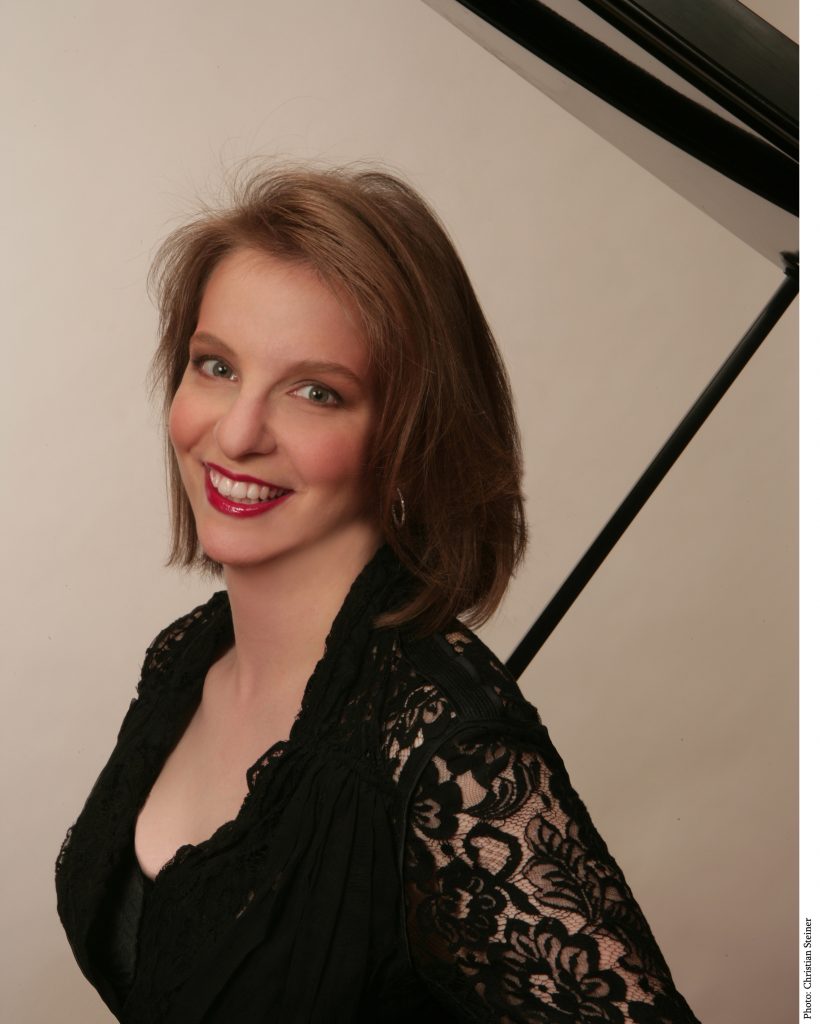 Bernstein wrote the piano part for himself, which he performed in its 1949 premiere with the Boston Symphony under Serge Koussevitsky, Bernstein’s mentor at that time. Like Bernstein’s own larger than life personality, the Symphony No. 2 explodes in outlandishly showy displays immediately followed by quiet reveries that prove alternately philosophical or seductive. It professes six contrasting sections, but they are not as cleanly defined as the movements of a typical symphony or a concerto. Rather, Bernstein’s music flows in a nervous, rhapsodic, stream of conscious torrent. Although playwrights and pundits have attempted to caricature Bernstein, his own musical self-revelations easily surpass these efforts.

In the work’s fifth section, most of the orchestra sat silently while the piano soloist, a bassist and members of the percussion section engaged in an upbeat, extensive jazz-inflected fantasia. While members of the woodwinds adjusted and fiddled with their reeds in this section, I half expected the string players near the edge of the stage to sneak backstage for a quick smoke or email check on their cell phones.

“The Age of Anxiety” does not impress me as strongly as Bernstein’s “Jeremiah” Symphony or his Serenade (his violin concerto), each performed by the orchestra in the spring of 2018, but it is as worthy of a regular airing as, say, Robert Schumann’s Piano Concerto in A Minor. And we should not wait for another centennial to bring it out again. 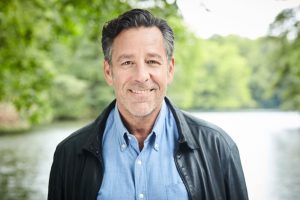 10-minute orchestral tribute to the centennial figure. Filled with bright fanfares, bouncing, hummable music theater style tunes, and sporting a sumptuous big-band orchestration, this work salutes the Lenny of Candide and West Side Story, not the Lenny of his “Kaddish” Symphony or the “Chichester Psalms.” But it aptly launched the program as an endearing tribute from a composer whose career suddenly took off in 1957 when Bernstein chose to open a prestigious new concert hall in Jerusalem with “Festival Prelude” by the then unknown 22-year-old Sheriff.

Programming the Orchestral Suite from “Appalachian Spring,” the most popular work by another Bernstein colleague and mentor, Aaron Copland, also proved canny. It was telling to compare Copland’s modest, spare themes in their crystalline orchestrations—not to mention the structural discipline of a composer who studied composition with Nadia Boulanger—with Bernstein’s athletic, angular themes and his rhapsodic indifference to structural niceties.

For the “Appalachian Spring” ballet that Copland composed for dance guru Martha Graham in 1944—scored only for 13 instruments because of the small pit in the hall in which Graham and her troupe premiered the dance—Copland received the 1945 Pulitzer Prize for Music. At the urging of several prominent American conductors, Copland arranged the ballet into a Suite for full orchestra, not surprisingly first recorded by Koussevitsky and the Boston Symphony in 1945.

Vigorously leading the Copland, Sloane nevertheless took no detail for granted as the orchestra gave him an unusually splendid, glowing account of this pellucid icon of progressive American music in the 1940s. As usual, the first chair woodwinds outdid themselves turning out and trading one sparkling, adroitly shaped theme after the other. The orchestra’s masterful performance even persuaded me to forgive Copland for scoring his final variation of the Shaker hymn “Simple Gifts” in a grandiose fashion that brought to mind Moussorgsky’s climactic moments of “The Great Gate of Kiev.” Not so simple at all.

As the Copland Suite gently cadenced, Sloane cleverly moved right into Charles Ives’ popular but by no means populist “The Unanswered Question.” He managed to keep the all the string sections at an ethereal pianissimo murmur, while a quartet of flutists battled with Ives’ bristling counterpoint and a solitary trumpet in the highest balcony announced Ives’ perplexing musical “question.” These disparate elements merged with the precision Ives intended, much to the delight of the San Diego audience. And it was noted that as a conductor, Bernstein was a staunch advocate of Ives’ music, especially when Ives was little noticed on American symphony programs.

This concert by the San Diego Symphony was presented on Friday, November 16, 2018, in the Jacobs Music Center’s Copley Symphony Hall. It will be repeated in the same venue on Saturday, November 17, 2018.