Why do we attend piano recitals? Many are drawn to behold a spectacular level of virtuosity on an instrument that provides unparalleled musical possibilities. If that is your aim, you might consider following the tours of the young Russian superstar Daniil Trifonov or perhaps the Chinese wonder Yuja Wang. 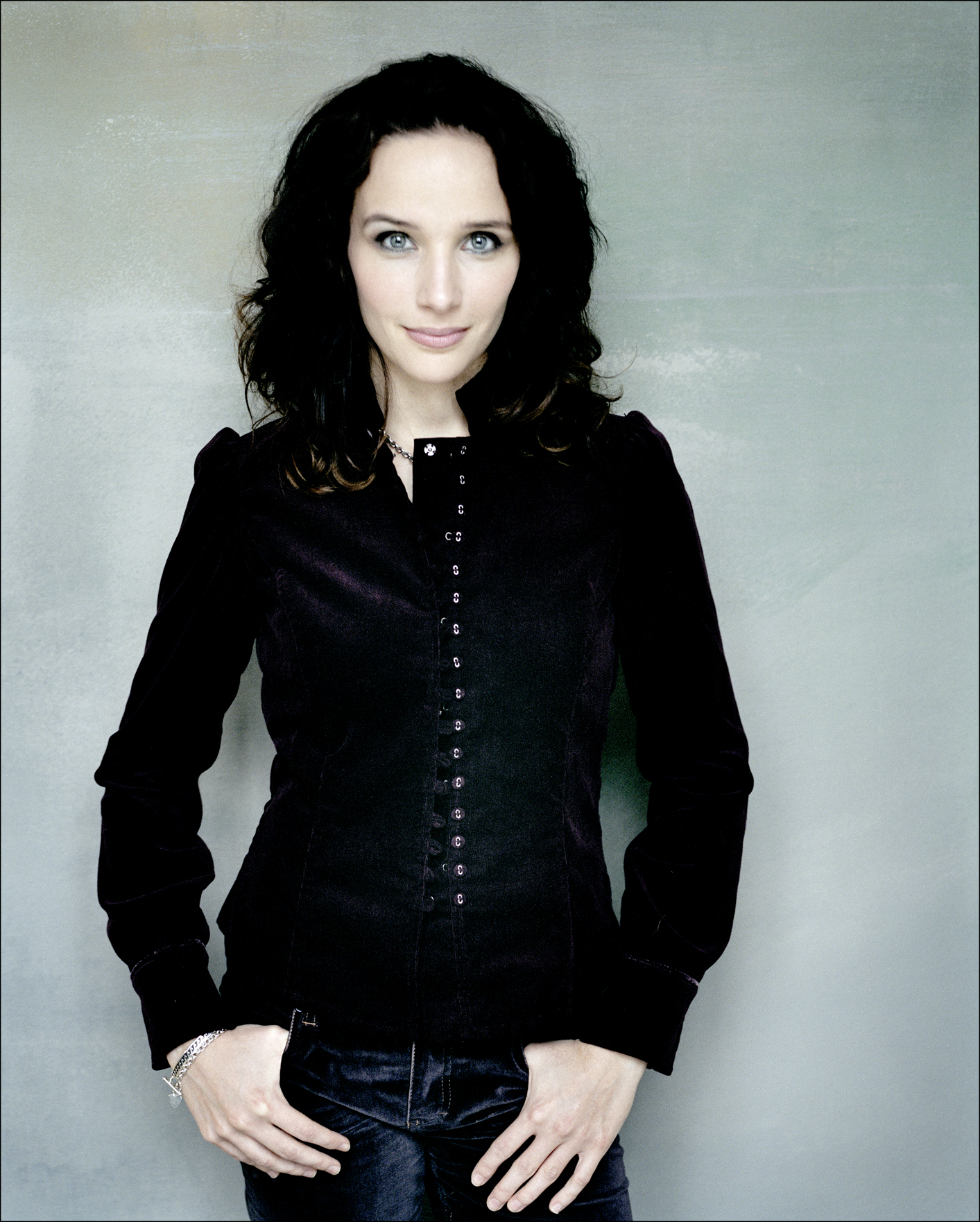 And while I would never miss a performance by either of those two stellar pianists, sheer virtuosity does not motivate me to make my way to the recital hall. I seek probing interpretation; I want to encounter the subtext and experience transcendence. This is why Hélène Grimaud remains on top of my list of pianists I seek out with undiminished fervor.

The La Jolla Music Society brought this nonpareil French pianist back to La Jolla Friday (February 28), and Grimaud did not disappoint. Following the pattern of her 2016 recital here, she devoted the first half of her program to a baker’s dozen of shorter works—none particularly virtuosic—followed by a major, demanding showpiece on the second half, Robert Schumann’s Kreisleriana.

On her program’s first half, she quickly waved off attempts to interject applause after any piece, allowing the pieces to develop a seamless sonic tapestry that fostered a deep-spirited meditation of uncommon focus. Since Grimaud’s second half was devoted to a single work, she achieved a parallel effect of applause free concentration. In Art of Élan’s chamber concert at the San Diego Museum of Art last spring, Artistic Director and performer Kate Hatmaker made a similar request of her audience, and that ensemble’s entire concert unfolded in miraculous—and attentive–audience silence. Although I would not propose banning applause from public performance, I firmly believe concerts and recitals could do with much less of this untrammeled, bumptious audience participation.

Grimaud enlisted the usual suspects for her meditative first half: minimalist Gnossiennes by Erik Satie, Debussy’s “Reverie” and first “Arabesque,” as well as a Chopin E Minor Nocturne. From a carefully guarded list of “Composers No One Has Ever Heard Of,” she selected two Bagatelles by the 20th-century Ukrainian composer Valentin Silvestrov, although the conventional musical vocabulary of these selections suggests why Silvestrov remains buried on that list.

At the center of her meditative journey, Grimaud paired Chopin’s Mazurka in A Minor, Opus 17, No. 4, with his Waltz in A Minor, Opus 43, No. 2. The Mazurka allowed her to unleash a fusillade of pyrotechnical fury, the undeniable power that the listener senses lurking under the surface of even Grimaud’s most reserved, quiet sections. Her mesmerizing Waltz sounded delicate at first, but she deftly insinuated a sense of Scriabinesque mystery—danger, perhaps—that lifted the gentle Waltz to another level. It was no surprise that her “Claire de lune” from Debussy’s Suite bergamasque unleashed moments of unexpected—even ebullient— fury, rescuing this frequent visitor to student recitals from its usual dreamy irrelevance.

Grimaud’s brilliance in the fiery opening movement of Kreisleriana quickly dispelled any notion that the performer was coasting through her recital. She deftly transitioned from Schumann’s rhapsodic ebullience to his almost devotional, reflective moments, moods that clearly reflect the composer’s often discussed manic depressive personality. Like most of his larger piano works, he has constructed Kreisleriana as a mosaic of starkly contrasting short segments expounding a cornucopia of themes that rarely repeat–as listeners expect in a strict sonata form or a theme and variation cycle. Grimaud compensated by choosing propulsive, unrelenting tempos that tightened this potentially sprawling piece, making each change of mood and pace seem inevitable. And her powerful yet refined touch brought out the piano’s warm, enveloping sonority that made the rather bright Steinway’s mid-range glow with a quality we associate with the mellow purr of a Bösendorfer.

Grimaud lavishly supplied three encores, including her trademark so not Impressionistic account of Debussy’s Prelude “The Sunken Cathedral.”