San Diego’s changing opera scene reflects the cultural and artistic transformations arts organizations across the country are experiencing. Tried and true programming has brought about a decline in subscribers, and the hunger for new audiences is palpable. 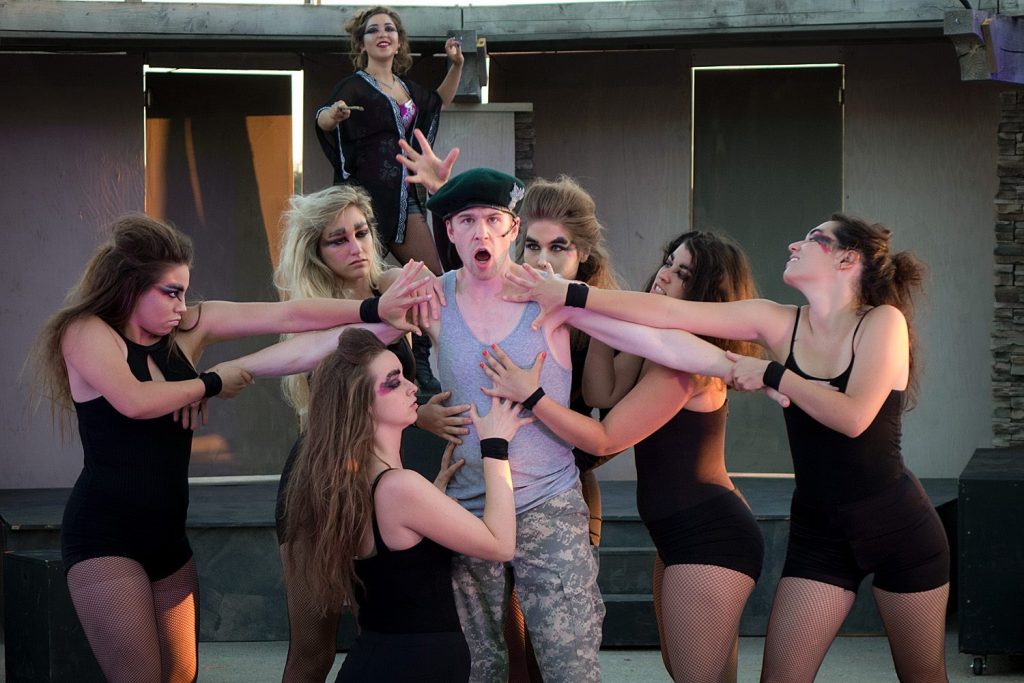 Last week Opera NEO Artistic Director Peter Kozma announced the offerings for 2017, the company’s sixth season. Although he is opening his summer offerings with Mozart’s Cosi fan tutte, a Mozart masterpiece long ensconced in the standard repertory, Opera NEO will follow that production with two operas that have never been presented here, and that even the most devoted opera aficionados will have to look up on line: Francesco Cavalli’s Giasone and Christoph Willibald Gluck’s Armide.

“I wanted to present Cavalli because he is sadly overlooked, even though we believe he wrote some of the music in Claudio Monteverdi’s esteemed late operas. His Giasone was actually the most performed opera in the 17th century,” Kozma said. Giasone is based on the Greek legend of Jason and the Golden Fleece, and Kozma pointed out that it was written for Venice’s uninhibited carnival season in 1648, “which means it had to be highly entertaining and audience friendly,” he added. “It is really an ideal piece to present, because it has everything but the kitchen sink: love duets, trumpet arias, laments, battle scenes, not to mention comic relief characters.”

Gluck’s Armide was first staged in Paris in 1777 and leaves all the conventions of Baroque opera behind, presenting a more elegant and fluid vocal style, from which the young Mozart learned much. But it is Gluck’s sense of drama that attracted him to this opera, which has seen numerous contemporary revivals in European opera houses.

“I was attracted to Armide because its magical elements and instant scene changes leave room for a great deal of inventiveness in staging,” Kozma explained. “It is based on the same story as Handel’s Rinaldo—from Tasso’s epic poem Gerusalemme liberata—but told from the point of view of its title character Armide, the warrior princess and sorceress, rather than from Rinaldo’s perspective, which Handel chose for his opera. Armide, the great warrior, realizes her humanity after she falls in love, so Gluck’s opera is all about her emotional and psychological journey.”