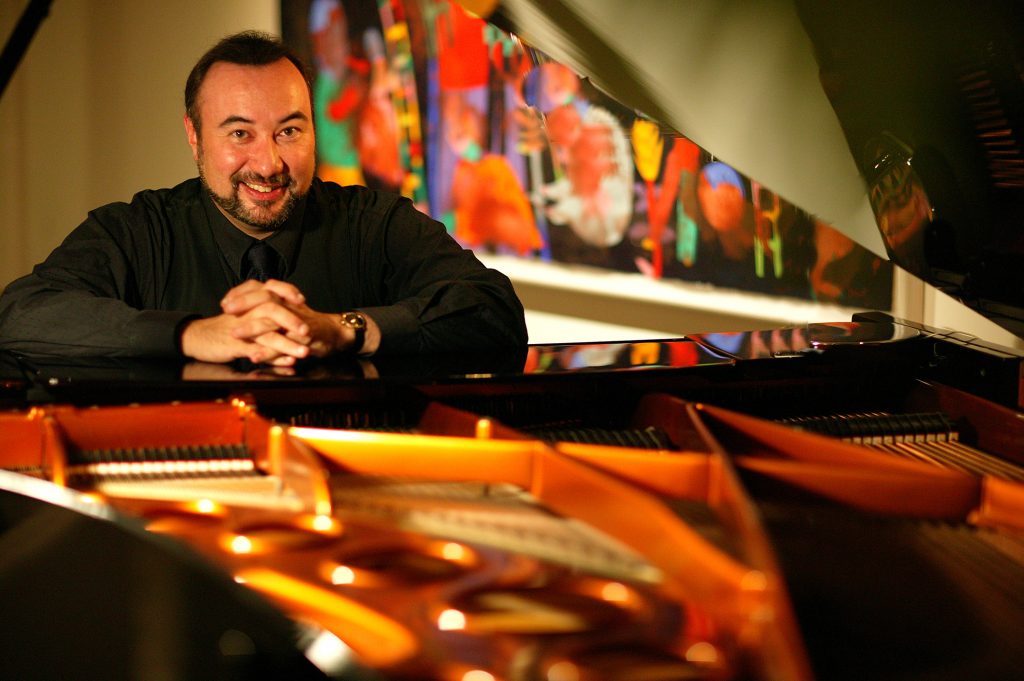 Early as Op. 30 may be in Beethoven’s development as a composer, its three sonatas are replete with the elements of nobility, sophisticated motivic development, and the surging emotions that we identify with the composer. Although Parker and Lin displayed significantly different approaches to Beethoven performance, their work together also revealed an assuring, cohesive ensemble. 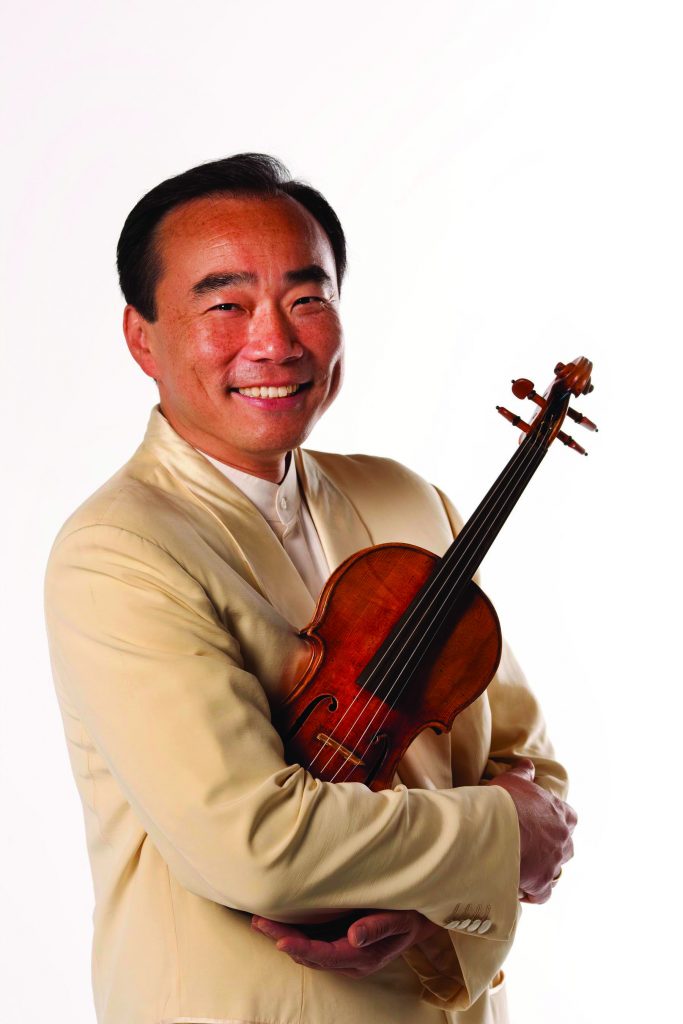 Their differences appeared most marked in the two sonatas on their program’s first half: Sonata No. 1 in A Major and No. 2 in G Major. Parker’s aggressive articulation—bright and slightly detached—drew massive fortes from the La Jolla Music Society’s concert grand, while Lin’s seamless legato and lighter, more aristocratic sonority remained overshadowed in the larger-scaled movements.

Most music historians agree that by Beethoven’s time, the violin sonata was predicated on equality between the two instruments, so as exciting and incandescent as the collaboration of Lin and Parker was in the G Major’s final movement, the duo did not give the most appropriate realization of these sonatas. Only in the middle movement of the G Major Sonata with its flowing Schubertian melodies, marked molto moderato e grazioso, did the two players engage in a conversation of true equals.

Returning after intermission, the duo gave a more balanced and thus more rewarding performance of Sonata No. 3 in C Minor. Their opening movement began on a note of exuberant mystery that led to more probing and lyrical flights in which Lin took the lead. In spite of the second movement’s constantly changing, rhapsodic structure, the performers maintained its graceful poetic mood throughout. If they made room for flashes of humor in the Scherzo, they returned to an aptly heroic mode in the spirited Finale with its blazing coda.

For an encore, they chose a wistful slow movement from a Dvořák Sonatina.

This concert was given as part of the La Jolla Music Society’s SummerFest 2017 in the UC San Diego’s Conrad Prebys Concert Hall. The remainder of this Beethoven Violin Sonata series continues on August 16, 17 & 18, 2017, and the festival itself concludes on August 25, 2017.