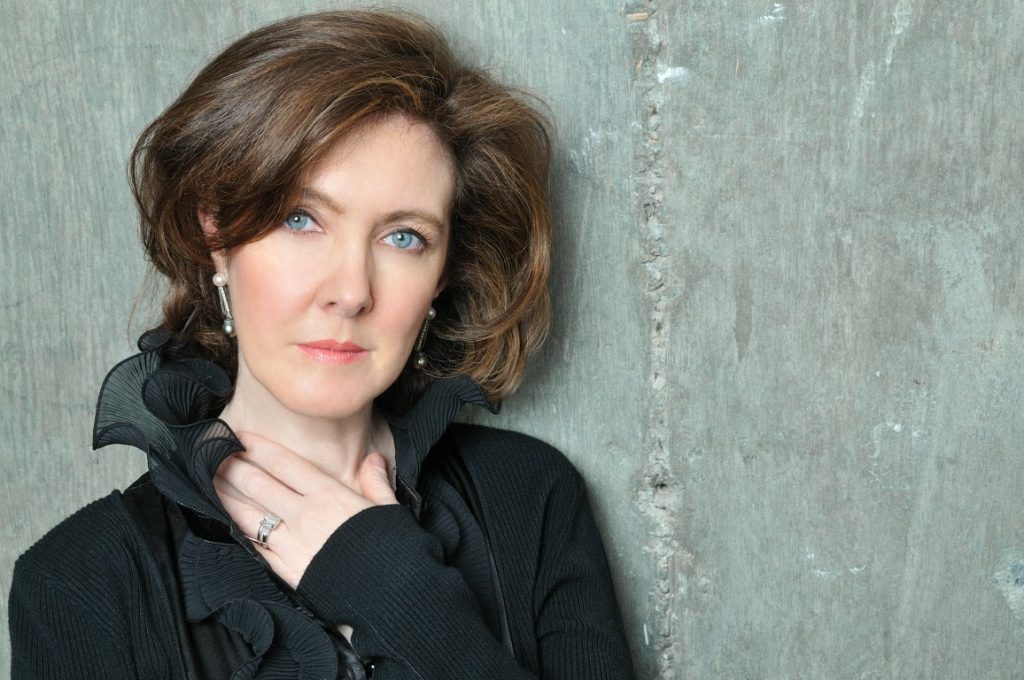 Even if festival Music Director Francis had not titled this concert “Rebel with a Cause,” the Balboa Theatre audience could not have missed the tradition challenging thrust of each work, which Francis complemented with brisk, unrelenting tempos that worthily challenged the musical prowess of his festival orchestra, a collection of first-chair virtuosos from leading American orchestras. Suffice it to say that the players responded with an ideal combination of avid enthusiasm and professional polish, and the audience response proved just short of ecstatic.

A little-known pupil of Jean-Baptiste Lully, the great lion of French Baroque composers, Rebel depicted in the first movement of Les Élémens the chaos of creation—i.e. the Creation as recounted in the book of Genesis, not those unfocused creative stirrings in the drowsy mind of the critic the morning after a long night at the opera—with astringent harmonic progressions that Igor Stravinsky toyed with in the 1920s. From that astounding prelude, Rebel launches into a more or less typical French dance suite of the early 18th Century, filled with birdsong (“Rossignols”), military exercises (“Tambourin”), romantic song (“Air pour l”amour”), and capped with a bristling fantasy (“Caprice”).

If the shape of Les Élémens appears conventional, Rebel’s ceaselessly inventive orchestration is not, allowing the Mainly Mozart first-chair players to show off in the same fashion that Bartók asked the orchestral principals to do in his 1944 Concerto for Orchestra. Kudos to Principal Seth Morris and his colleague flutist Clay Ellerbroek for brilliant, penetrating solo work over Rebel’s dense string accompaniment and to Principal Horn Jeffrey Fair and colleague Haley Hoops for navigating Rebel’s unexpected horn fanfares with such immaculate intonation and dulcet sonority.

Francis supplied crisp and unequivocal direction to this unfamiliar score, and I was particularly impressed with his suave direction of the snarky accelerandos in the rondo them of the “Caprice.”

Pianist Anne-Marie McDermott has been a featured soloist with Mainly Mozart since 1996 for good reason. As an interpreter of keyboard music of the Classical era she has few equals, and most are no longer extant. Parenthetically, I had never held the piano music of Joseph Haydn in particularly high esteem until I heard McDermott play recitals devoted to his music, after which I realized just how shallow my judgement of Haydn’s piano oeuvre was.

McDermott brought both her panache and exquisite ear for illuminating, salient details of touch and phrasing to Mozart’s C Major Piano Concerto, K. 415, revealing a thematically and structurally rich Mozart concerto that is sadly under programmed today. If orchestral music directors imagine that this C Major Mozart Piano Concerto is the wan stepsister to the more popular C Major Concerto, K. 467 (yes, the one that was used so conspicuously in the movie Elvira Madigan), I can only hope McDermott’s championing of the C Major, K. 415, will change that view.

Both McDermott and Francis captured Mozart’s apparently whimsical but truly cunning shifts of mood and style in this C Major Piano Concerto, catching the casual listener off guard at every turn. Or as Mozart wrote in a letter to his father, passages “from which conoisseurs alone can derive satisfaction, but written in such a way that the less discriminating cannot fail to be pleased, though without knowing why.” I would say something similar about McDermott’s interpretation: even if you haven’t the faintest notion of how superbly she is executing Mozart’s score, you cannot help but be pleased to bask in its beauty.

For this listener, the Rebel Suite and Mozart’s Piano Concerto would have been bounty enough, but following intermission Francis drove the orchestra through a dangerously fast—but thrilling—account of Mozart’s Overture to The Abduction from the Seraglio, K. 384, followed by Beethoven’s Second Symphony in D Major, Op. 36. Francis gave a sympathetic, thoughtfully considered account of the Second Symphony, relentlessly following the composer’s con brio demarcation of the opening “Allegro,” but allowing the lyrical flights of the ensuing “Larghetto” to hover gracefully in the hall. The gentle pace of this movement allowed the audience to savor the splendid focus and tonal beauty of each section of the orchestra. In the sharply defined “Scherzo,” Principal Oboe Erik Behr added his rich solo sonority to the transparent texture of the Trio. If Francis suggested a sense of abandon in the tempo of the final “Allegro molto,” no doubt it was grounded in the well-founded expectation that this festival crew could deliver anything he asked.