Marc Neikrug’s A Song by Mahler, a probing new stage work for two singers and chamber ensemble, opened Thursday at La Jolla SummerFest 2021. “It is not a chamber opera,” the composer protested in an interview before the festival began. Although he offered no more appropriate category that fits his work, after experiencing A Song by Mahler at The Conrad on Thursday, I suggest we simply return to the definition of “opera” before we started calling it opera: “drama through music.”

Like most dramatic works, A Song By Mahler unfolds a story: as a celebrated concert singer begins to suffer the first stages of Alzheimer’s, her accompanist husband uses music to help them cope with this daunting challenge both to their career and to their relationship. Early in the drama we hear Gustav Mahler’s song “If You Love for Beauty,” beautifully intoned by mezzo-soprano Jennifer Johnson Cano in the role of the singer, which serves as the singer’s signature encore in performance and as a symbol of music’s transcendent power even in devastating circumstance. 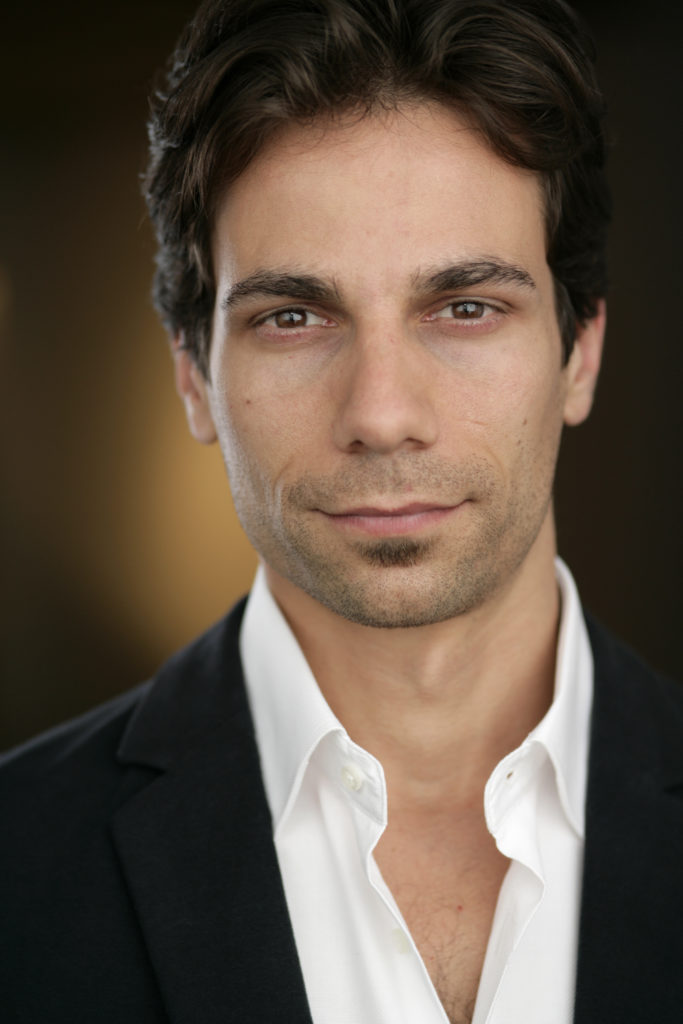 Cano, who gave a nuanced account of Berio’s Folk Songs for Mezzo-Soprano and Chamber Orchestra at SummerFest on Tuesday, was joined by Kelly Markgraf, a commanding baritone who navigated with exquisite grace the role of the singer’s husband-accompanist, tasked to narrate her gradual separation from reality and from him. With authority and poignant acuity Markgraf expressed this agonizing progression, as well as the husband’s own agitated emotional state in this strained relationship.

Unique to Neikrug is his approach to the relationship of dialogue to singing. Following the usual operatic convention, his instrumental ensemble plays continuously—unlike music theater or its operatic cousin Singspiel—but when the dialogue remains casual the text is spoken. Only when the character’s emotional intensity increases does the character switch to singing., and I commend Cano and Markgraf for handling this unusual demand with such finesse.

Neikrug’s expressionist idiom, the kind of fluctuating tonality/atonality Schoenberg employed in his early monodrama Erwartung, suited this tragic scenario well. Played with crystalline focus by the FLUX quartet and clarinetist David Shifrin, the score both mirrored the libretto’s emotional temperature and propelled the work’s dramatic arc. From cellist Felix Fan’s impassioned, angular opening solo to Shifrin’s many haunting solo flights, the ensemble delivered this complex score with persuasive elan. The other members of FLUX are violinists Tom Chiu and Conrad Harris and violist Max Mandel.

Stage Director Doug Fitch kept interaction between the characters simple and their movement on and off stage fluid. The quintet was seated onstage, conveniently nestled in the transparent framework that served as the uncredited set. Nicholas Houfek’s multi-hued lighting deftly facilitated every change of place and mood.

This production of Neikrug’s work by the La Jolla Music Society, one of the four co-commissioners of A Song by Mahler, is only its second. Chamber Music Northwest staged the premiere last month in Portland, Oregon. I predict this stage work will find a welcome in venues where serious drama is honored.

This performance of Marc Neikrug’s ‘A Song by Mahler’ was presented by the La Jolla Music Society in the Conrad Prebys Performing Arts Center in downtown La Jolla on Thursday, August 12, 2021.