Thursday’s (March 16) New York Times arts news story announcing Los Angeles Philharmonic President and CEO Deborah Borda’s appointment as the new CEO of the New York Philharmonic placed into sharp focus the significant role that the west coast has attained in that rarified realm of classical music, symphony orchestras. In the middle of the last century, New York City was the undisputed capital of America’s classical music world, especially with Leonard Bernstein’s charismatic leadership as Music Director of the New York Philharmonic. The crown jewel of the fabled Big Five of U.S. symphony orchestras, the Philharmonic set the orchestral standard in the western hemisphere.

How the symphonic map of the U.S. has changed! With the exception of the financially secure Chicago Symphony under renowned Music Director Riccardo Muti, the other four Big Five orchestras have experienced either decline or unremarkable stasis, and the state of the New York Philharmonic has seriously plummeted. Its recent music directors have failed to ignite the public, and some 15 years of budget deficits continue to drain the orchestra’s endowment. The orchestra is trapped in a hall with some of the most dreadful acoustics on the continent. Now the New York Philharmonic has turned to Borda for salvation. 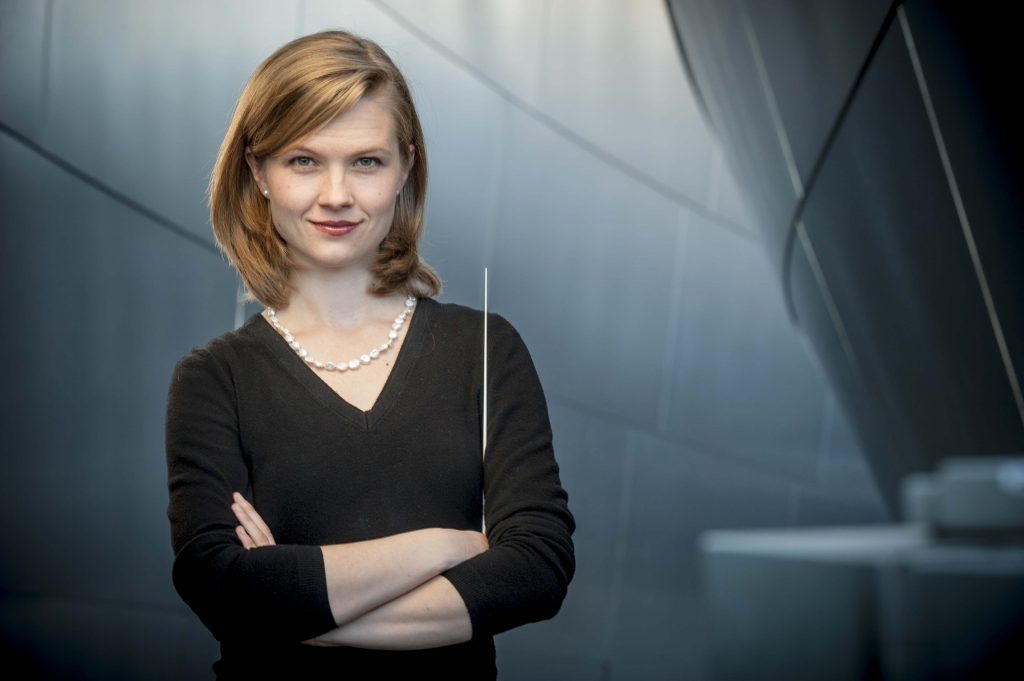 During this era of orchestral decline in the Big Apple, under the combined leadership of Music Director Esa-Pekka Salonen and Borda, the Los Angeles Philharmonic became North America’s most successful orchestra, playing in the world’s most acclaimed concert hall, the Frank Ghery designed Walt Disney Concert Hall. Currently led by the charismatic young Venezuelan conductor Gustavo Dudamel, whom Borda signed under the noses of several other eager major orchestras, the Los Angeles Philharmonic and its multitude of community music projects also benefit from the cash cow of the Hollywood Bowl to keep its players well compensated and its innovative programming afloat.

From the tone of the Times article, the desperation of the current leaders of the New York Philharmonic to land Borda was palpable—close to embarrasing. On Borda’s shoulders rests that orchestra’s salvation, especially since every A-list conductor ran for cover when the Philharmonic last announced it was seeking a new music director, and the current director designate Jaap van Zweden of the Dallas Symphony has failed to arouse even modest excitement among the New York music community. And we must not forget, when the Philharmonic needed bailing out of their financial woes, they turned to Hollywood arts mogul David Geffen for a $100 million donation, a gift that only got his name plastered on their sad concert hall in Lincoln Center—for which Borda will have to raise another $500 million to fund a complete reconstruction of its interior in hopes of fixing its acoustical problems.

I am not certain what all of this means for San Diego, the west coast’s step-sister big city, but the San Diego Symphony is facing a major opportunity with Music Director Jahja Ling retiring at the end of the current 2016-17 season. San Diego is stuck with the mediocre Copley Symphony Hall, but it does have a visionary CEO in Martha Gilmer, who honed her administrative skills on the staff of the Chicago Symphony. In the few years of her tenure in San Diego, Gilmer has brought needed new life into the orchestra’s programming with inventive January festivals—the first one focusing on piano music, bringing a slew of fine pianists to the Jacobs Music Center, and the second festival focusing on exciting American music of the 20th and 21st centuries. She has also introduced “Beyond the Score” programming, slick multi-media programs devised by the Chicago Symphony that bring the challenge of music appreciation into the digital age.

Of the dozen guest conductors who have led the San Diego Symphony over the last two seasons, very few struck me as possessing the range of virtues that would complement Gilmer’s vision and administrative skills and could also inspire both orchestra musicians and their audiences. Many San Diegans were impressed by the finesse and skill of the young Lithuanian conductor Mirga Grazinyté-Tyla, Associate Conductor of the Los Angeles Philharmonic, but shortly after her 2015 guest appearance, she was named music director of England’s City of Birmingham Symphony, the orchestra that turned out to be Simon Rattle’s stepping stone to the Berlin Philharmonic. American conductor Karina Canellakis, the Assistant Conductor of the Dallas Symphony when she conducted here and was almost as favorably received as Grazinyté-Tyla, went on to win the 2016 Georg Solti Conducting Award. She has conducted extensively in Europe and on the North American continent—she would be a stylish and sophisticated choice for San Diego.

In my opinion, none of these guests conducted the San Diego Symphony with the degree of podium command and depth of interpretation as did the young Israeli Lahav Shani. He conducted Bartók and Prokofiev from memory and made the local orchestra sound stellar in challenging works by each of these composers. He is slated, however, to assume the position of Chief Conductor of the Rotterdam Philharmonic in 2018, so leading two orchestras on different continents is not the most likely scenario. 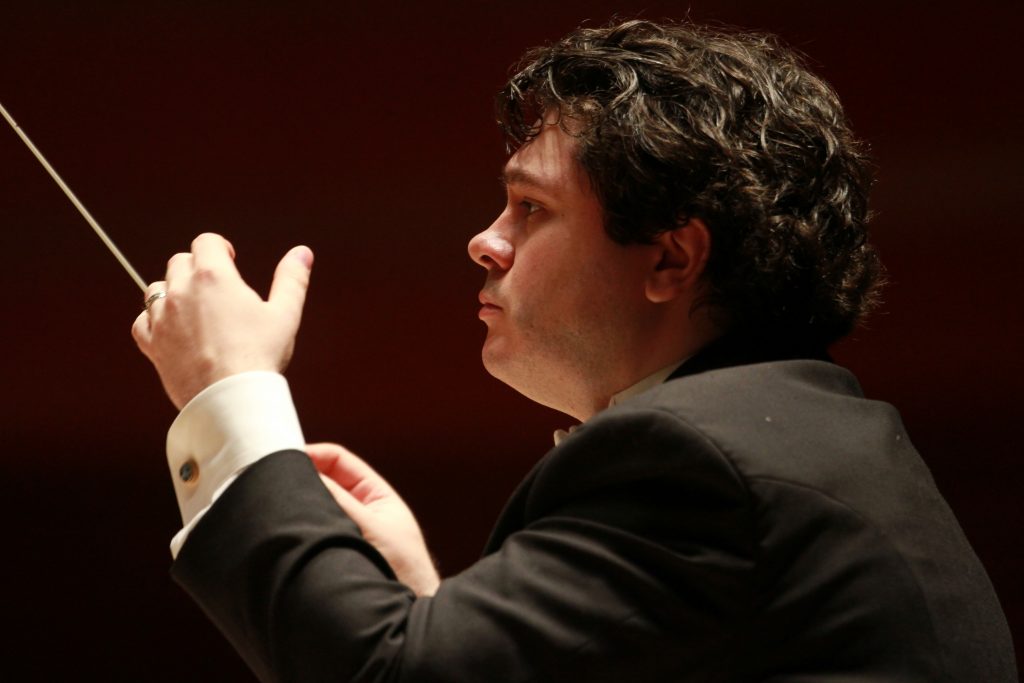 Cristian Măcelaru has visited the San Diego podium more frequently than any other guest conductor, and his podium work is quite good. He appears affable and gracious, although a bit mild-mannered in the mode of the New York Philharmonic’s Alan Gilbert. Currently he is Conductor-in-Residence of the Philadelphia Orchestra and the recently appointed Director of California’s Cabrillo Festival of Contemporary Music. He might find the top position in San Diego as step up from his ancillary post in Philadelphia, where the dynamic Yannick Nézet-Séguin is Music Director.

The Los Angeles Philharmonic has proven that an orchestra in today’s fast-paced digital cultural setting can be exciting—even a bit sexy. Hiring Borda away from Los Angeles, the New York Philharmonic has said in essence, yes, we want more of what L.A. has! Will the San Diego Symphony’s choice of a new maestro reflect the same aspiration?