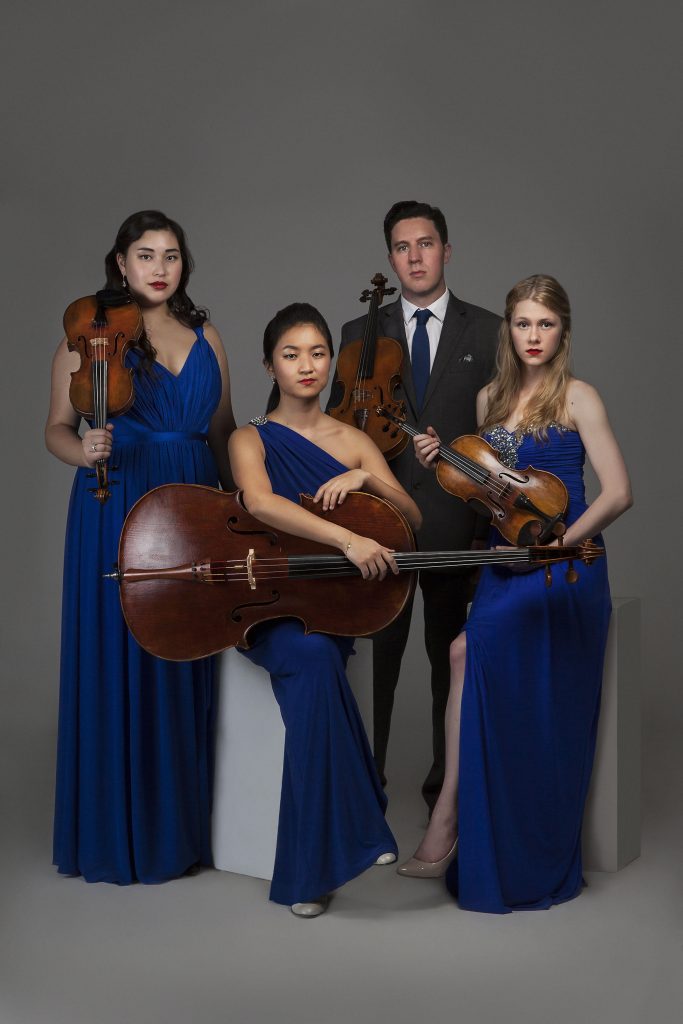 Ulysses’ youthful aggression and vibrant sonority suited the Concertino’s busy, brightly accented short motifs and bubbly mood swings. Violinist Christina Bouey’s bold sonority brightly filled out the double stops of the extended cadenza that monopolizes the center of the work. In this Concertino I found Bouey and violist Colin Brookes the most athletically engaged, especially in the bouncy repeated motoric figures, but all the players imbued this piece with the edge and drive it required. If it were not so short—it’s about 6 minutes long—it might have found a place in the standard string quartet repertory.

Ulysses violinist Rhiannon Banerdt explained that she made playing Stravinsky’s Three Pieces for String Quartet a requirement for her joining the ensemble. She took the first violin position for this work, and her lighter, more flexible sound suited its capricious, meandering character. To the string quartet aficionado, this struggling opus does not hold a candle to the great string quartets of this era by Debussy and Ravel, much less the early quartets of Bartók. But to the musicologist, Three Pieces for String Quartet presents a fascinating document of the composer attempting to forge a new style after his massive Russian ballets. 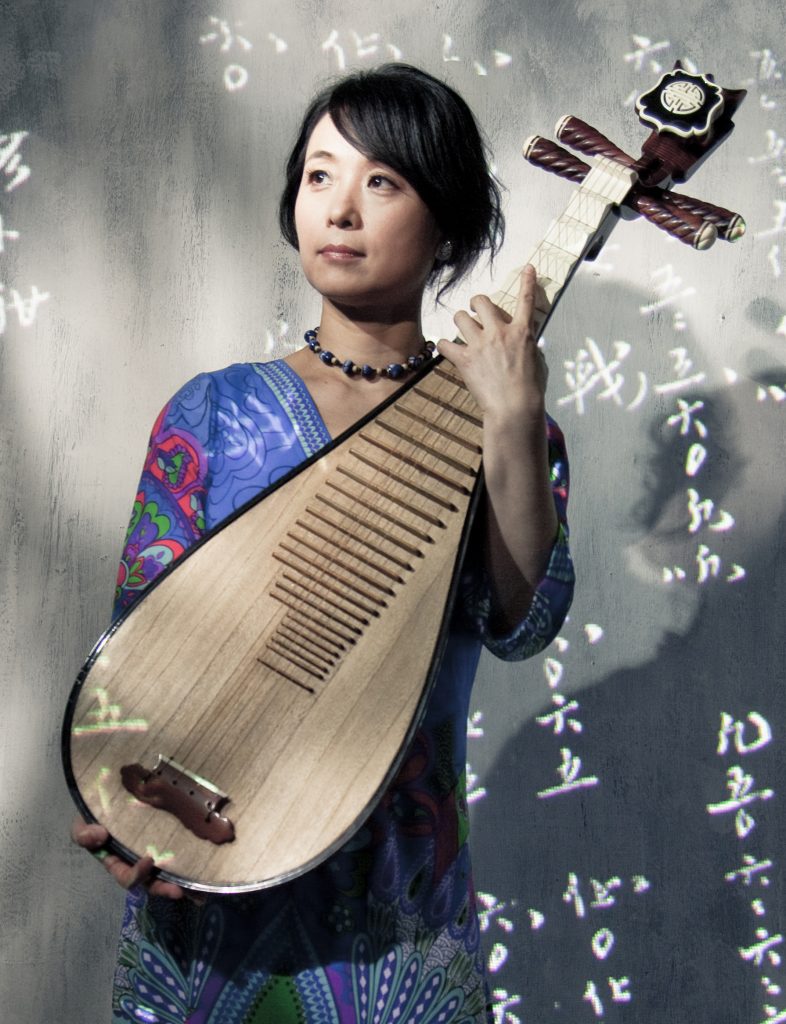 San Diego’s adventurous chamber ensemble Art of Élan presented Tan Dun’s Ghost Opera at the San Diego Museum of Art in 2012 (http://www.sandiegostory.com/tan-duns-ghost-opera-haunts-san-diego-museum-of-art/). So it was a pleasant reminiscence to hear Tan Dun’s Concerto for String Quartet and Pipa with Wu Man as the pipa soloist. In 1999 the composer extracted some of the themes from his 1994 Ghost Opera and turned them into this arresting chamber work, in a similar fashion that John Adams created his “Doctor Atomic Symphony” from his Doctor Atomic opera (http://www.sandiegostory.com/peter-oundjian-brings-vibrant-new-john-adams-work-to-the-jacobs-music-center/).

Tan Dun’s 20-minute concerto successfully combines the adventure and mystery of Ghost Opera, replete with the composer’s signature bold, unison themes that suggest Chinese traditional music. Starting with a hefty foot stomp by all of the players and including several sections when the instrumentalists excitedly shout “Yao” while feverishly playing their intricate parts, this concerto happily separates itself from reams of polite chamber music.

Hearing Wu Man play the alternately startling and ravishing pipa solos proved an exceptional treat to the members of the Athenaeum audience, inasmuch as this concerto was written for her and the Kronos Quartet. Violist Brookes aptly characterized his many pivotal solos, and cellist Grace Ho proved exemplary in the sections that called for passionate pizzicato and other extended muscular techniques. In this demanding, rewarding work, the Ulysses Quartet and Wu Man joined in an unusually felicitous partnership, and hearing them perform in the congenial intimacy of the La Jolla Athenaeum could not have been improved upon!