This season of La Jolla SummerFest brings down the curtain on Music Director Cho-Liang Lin’s superb 18-year tenure with the festival. From the evidence of Friday’s (August 3) opening night concert at UC San Diego’s Conrad Prebys Concert Hall, he is not leaving quietly. 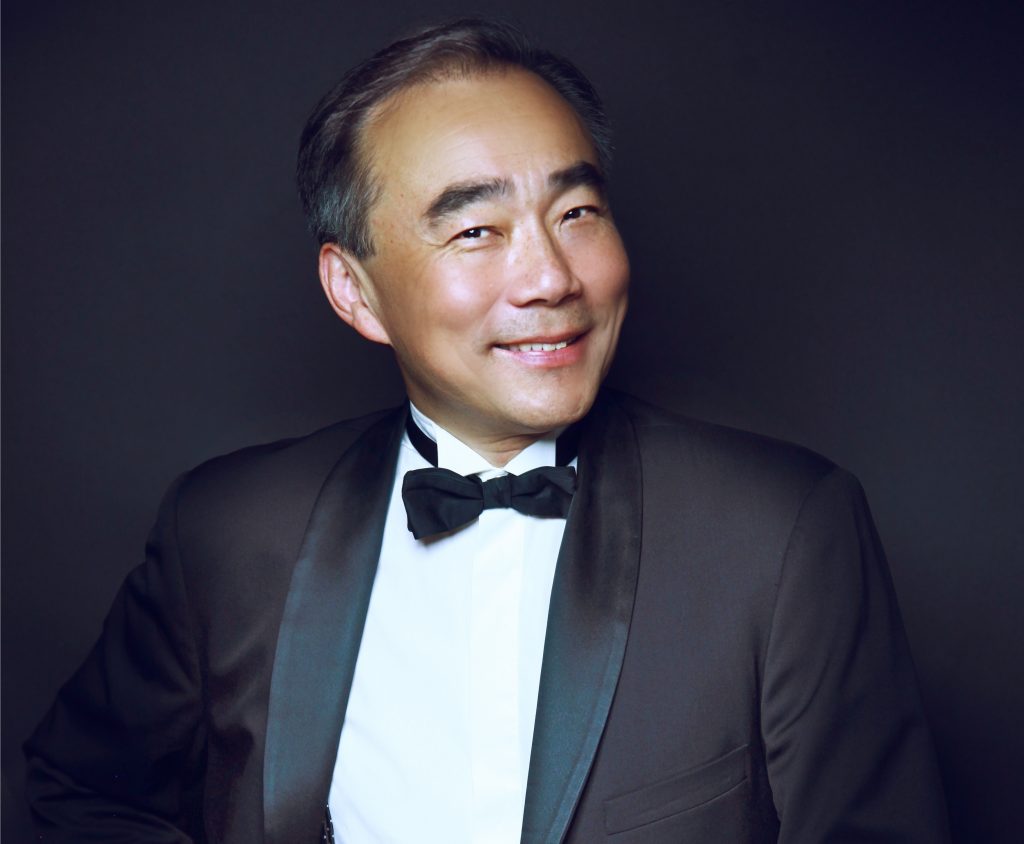 At the heart of this luxurious chamber program—which began with Béla Bartók’s overwhelming “Contrasts” for clarinet, violin, and piano and ended with the entertaining Carnival of the Animals by Camille Saint-Saëns—we heard two of the Heitor Villa-Lobos Bachianas Brasileiras suites, No. 1 and No. 5. Although the composer’s fame rests heavily on these suites that fuse elements of Brazilian folk music with Bachian counterpoint, aficionados rarely hear them live because each requires eight cellists.

Lin brought together eight stellar cellists who lavished their bravura skills on these rhapsodic, inventively episodic suites, and the results were nothing short of breathtaking. Although the third movement of Suite No. 1 starts much like a textbook four-voice fugue, Villa-Lobos quickly deconstructs the theme, tosses in a bit of augmentation, and then refreshes it with clever expansion. Cellists Ben Hong and Lynn Harrell caressed delectable solos in the second movement that called to mind the sweeter themes of Alexander Borodin’s string quartets.

Villa-Lobos spent most of the 1920s in Paris, and the impressive final progressions of the First Suite’s opening movement evoked the grandeur of those sonorous Cavaillé-Coll organs that grace so many Paris churches. It’s hard to imagine that at some time during his Paris sojourn—perhaps between his concerts and carousing in bars—he did not encounter the majestic sonority of these instruments.

Russian soprano Lyubov Petrova imbued the frequently recorded “Cantilena” from Bachianas Brasileiras No. 5 with her trademark burnished luster and dramatic urgency, and it was a pleasure to hear her account of the typically overlooked second movement song, “Dança.” In previous SummerFest seasons I have greatly admired Petrova’s style and ardent communication in song cycles by Dvorak, Rachmaninoff and Shostakovich, but her approach to these two Villa-Lobos songs could have used less art song polish and more of the earthy, indigenous mystery of the poetry.

Commissioned by jazz luminary Benny Goodman, Bartók’s “Contrasts” displays none of the jazz stylistic influences one might expect, but rather requires the technical brilliance of the most sophisticated jazz improvisers. Violinist Paul Huang, clarinetist Anthony McGill, and pianist Shai Wosner brought ample technical prowess as well as fervent attention to articulation and dynamic contrast to this masterful three-movement suite.

In his piano concertos, the popular Symphony No. 3 (“Organ”), and even his operas it is hard to miss Saint-Saëns’ empyrean aspirations. But nothing captures his wit and self-deprecation like his chamber music setting of Carnival of the Animals. Clever narration, tongue-in-cheek musical quotations, and comical sound effects only begin to catalogue the composer’s humor, which plays on the audience’s musical knowledge rather than farcical sonic imitation. You have to know that Saint-Saëns was one of the great concert pianists of his day to see the humor of including pianists among the beasts of the wild.

This concert was presented by the La Jolla Music Society in the UC San Diego Department of Music’s Conrad Prebys Concert Hall on Friday, August 3, 2018. The organization’s SummerFest 2018 continues through August 24, 2018, in various locations in San Diego County.