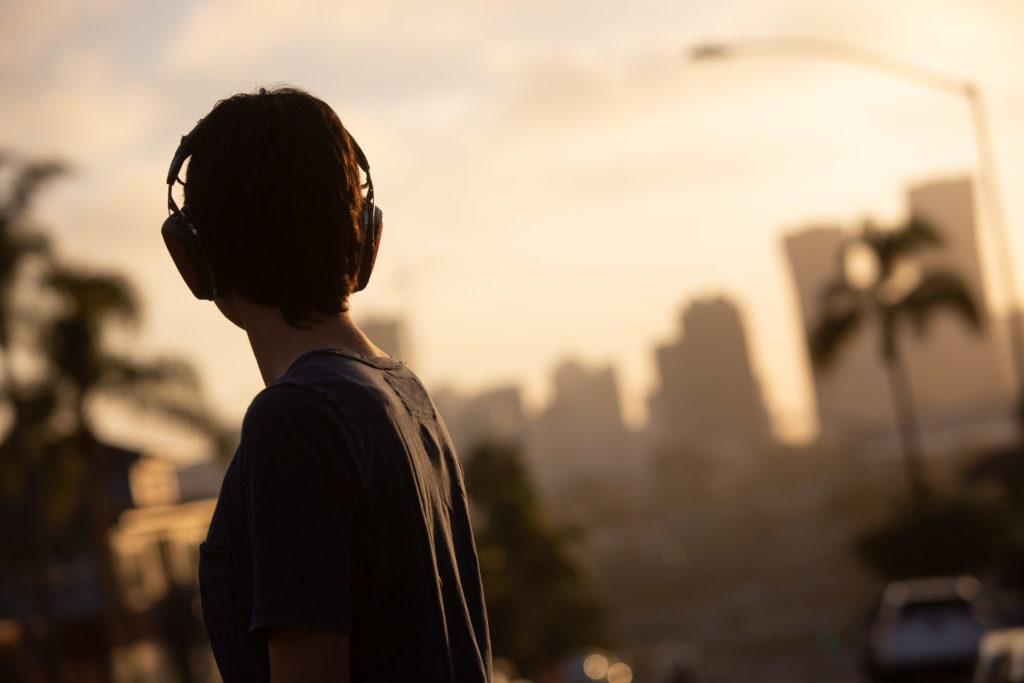 One of the ways the La Jolla Playhouse has been providing entertainment during the coronavirus pandemic is Without Walls (WOW) Goes Digital. In the past, WOW shows were site-specific theatrical events staged in a variety of locations all around San Diego County.

The second Digital WOW piece is the first episode of Blindspot Collective’s (the theatre’s 2020/2021 resident theatre company) audio series, Walks of Life. The series consists of three episodes that feature mini plays and musicals, which cover a variety of genres.

Blindspot’s Executive Artistic Director, Blake McCarty, and co-founder and Director of Community Development, Catherine Hanna Schrock, aimed to present episodes that would appeal to people beyond San Diego County. “We thought about all the voices around San Diego, but also ones that can resonate with a diverse community of people worldwide,” she said.

“A thing that I love about theatre is that sense of communal space and having shared experiences,” McCarty said. “Hopefully, ‘Walks of Life’ can create a shared space, even during a time where we can’t physically be together.”

Recommended to be listened to while on a neighborhood walk, the wonderful introductory episode features a familial and cultural drama, a family comedy-drama and a solo musical piece that all take place in quarantine. Each of the tales benefit from moving moments, Melanie Chen Cole’s immersive audio and instantly likable characters.

After a brief introduction narrated by Kandace Crystal, audiences first listen to a piece written by Schrock, Tatya and Nini. Theatregoers hear a conversation between an Egyptian American woman, Nini (voiced by Julie Meram) and her grandma Tatya (voiced by Lanna Joffrey) on her 70th Birthday. As they casually converse, Tatya talks about the legendary Egyptian singer, Umm Kulthum, and the impact she had on her life, which Schrock writes about in vivid detail.

Through their voice work, Meram and Joffrey showcase the strong bond between the two family members, and Joffrey is hypnotic when she verbally describes Kulthum.
Schrock, who was born in Egypt and grew up in America, was happy to write a piece about Egyptian culture. “I was excited to create an intimate space where people can get to know a typical Egyptian moment, while still sharing something compelling about the culture,” she said.

“Egyptian culture is very diverse and there are different religions, and I was interested in capturing something that just felt Egyptian, and can feel familiar to people of different faiths.”

The second piece, Extra Credit, written by Gil Sotu, follows a teenage girl, Athena (voiced by Isabella Pruter) and a talk she shares with her parents, Zack (voiced by Bryan Barbarin) and Hera (voiced by Monique Gaffney). Both of the bickering parents want to discuss something serious with Athena, but the overachiever desperately tries to finish her extra credit for school.

Although Sotu’s dialogue is often funny, the biting comedic banter between Zack and Hera suggests that something is off with their marriage. Humorous tension between the couple is a funny contrast to the more innocent personality of the thirteen-year-old Athena.

Sotu also includes songs in the climax, which Pruter and Barbarin sing with warmth, which end up being crucial to the plot.

Despite not giving easy answers about the familial issues, Sotu’s script ends with hope, which is touchingly conveyed by the three performers.

Ending the walk on a high note (no pun intended) is Elaine: Live at Living Room with a book by McCarty, and music by Ian Brandon.

A gay composer, Carl (voiced by Andrew Paiva), is trying to write a new song. During the creative process, he talks to his Siberian Husky dog, Elaine, and sings parodies of musical numbers from shows such as Sunday in the Park with George and West Side Story on his piano.

Paiva hilariously expresses Carl’s frustration being stuck at home, and he croons with powerful vocals in each of the tunes. 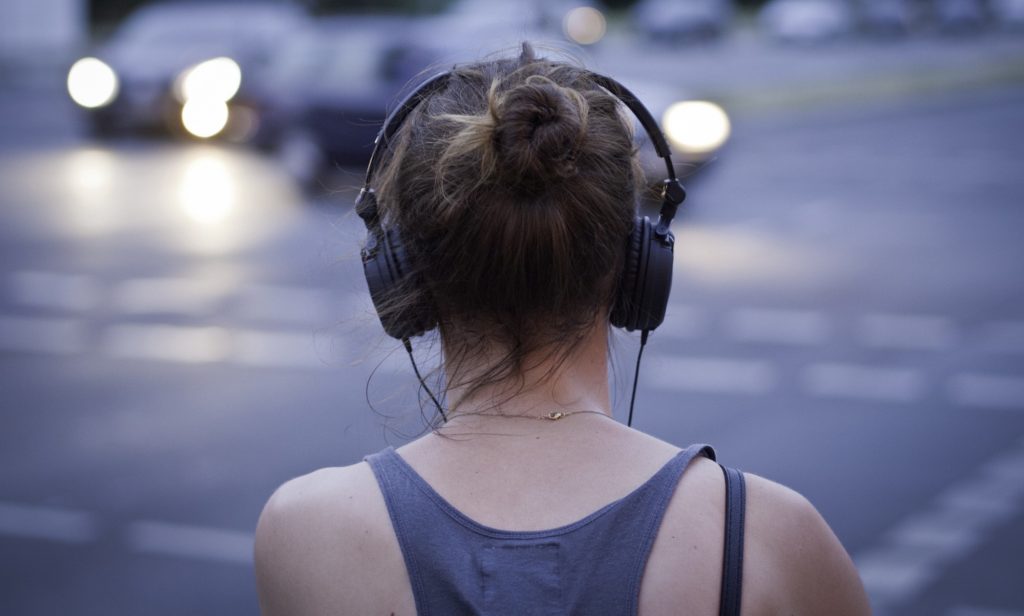 McCarty’s writing and Brandon’s music cleverly pays homage to artists, including Jule Styne and Jason Robert Brown. Without going into spoilers, the final song from McCarty and Brandon concludes the clever narrative with emotional optimism that will resonate with many listeners.

McCarty’s passion for musicals inspired his script. “I think the whole piece is a campy, admittedly queer, celebration of musical theatre,” he said. “It is a bit of a love letter to the form, even during this surreal time.”

Walks of Life provides a memorable listening journey. Fingers crossed that the following episodes will continue to feature high-quality storytelling.