The standing of the prolific Soviet-era Russian composer Dmitri Kabalevsky has yet to recover from his personal allegiance to the communist party and its aesthetic doctrine of socialist realism. Unlike his contemporary Dmitri Shostakovich, Kabalevsky managed to compose music that did not challenge the boundaries of traditional tonal music, and for this achievement he was awarded copious honors by the state. 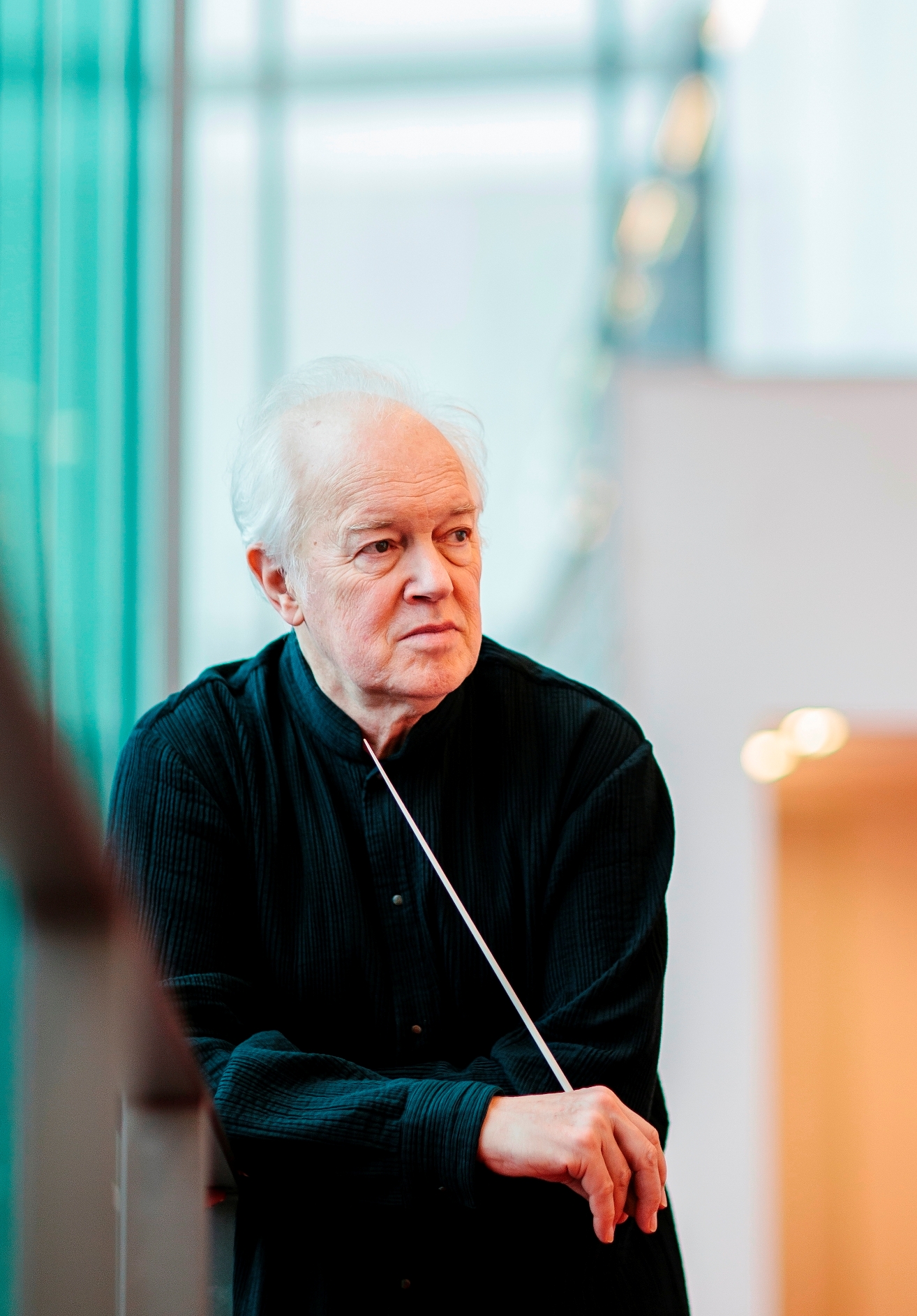 When Kabalevsky was a member of a delegation of Russian composers who visited the U.S. in 1959, American university music students criticized him and his colleagues for failing to champion 12-tone music in their compositions and music pedagogy. Given the wide varieties of contemporary musical styles practiced today—not to mention the virtual disappearance of dogmatic serial composition—these ideological clashes of half a century ago seem quaint or even comical.

Although hearing Yao Zhao and the San Diego Symphony perform Dmitri Kabalevsky’s 1949 Cello Concerto Friday at The Rady Shell brought these long ago controversies to mind, it also became clear that—politics aside— this concerto is a worthy contribution to the unfortunately modest repertory of cello concertos.

Kabelevsky structured his G Minor Cello Concerto, Op. 49, in the traditional three movement format of nearly every solo concerto, not surprising for a composer who spent his career on the faculty of the Moscow Conservatory, and his style hovers between a Neoclassical sense of balance and proportion and a more Neo-Romantic lyricism expressed in his thematic ideas.

Yao Zhao, the orchestra’s Principal Cello, gave a masterful account of this concerto: sparkling precision in the agitated motifs and ingratiating warmth in the contrasting cantabile themes. Throughout the concerto Principal Guest Conductor Edo de Waart and the orchestra provided Zhao with ebullient but unfailingly sensitive support. Zhao’s ardent, pliant themes imbued the slow middle movement with a hopeful aspiration that he summed up in the gentle cadenza at the movement’s close. Kabalevsky’s final movement could be described as a light-hearted rhapsody, filled with vivacious themes for the soloist highlighted by a bevy of bright counter themes from the orchestra. Both soloist and orchestra made a smashing case for the movement—and indeed—for the concerto as a whole.

No doubt much of Friday’s ample audience at The Rady Shell attended to hear De Waart’s interpretation of Beethoven’s Seventh Symphony, and few if any should have been disappointed. After the programmatic venture of his Sixth Symphony, the Pastoral, the composer returned to the established objectivity of the four-movement symphonic structure of Haydn and Mozart. After his Fifth and Ninth Symphonies, the Seventh is arguably Beethoven’s most frequently programmed symphony.

I found nothing extraordinary about De Waart’s approach to the Seventh, save that he delivered a spirited, beautifully balanced, and elegantly finished account of the symphony, one that did not suffer from a scintilla of personal embellishment. De Waart took the three fast movements at an energetic but unpressured pace that maintained the orchestra’s bracing, clear ensembles. In the Allegretto, which always strikes me as a kind of somber march, he coaxed a majestic dynamic expansion that happily counterbalanced the movement’s unforgiving repeated rhythmic theme.

De Waart opened with an incisive account of one of Beethoven’s lesser known overtures, the Overture to Coriolan, Op. 62, a work that requires the same orchestration as the Seventh Symphony: strings, pairs of winds, and no low brass.

This program was presented by the San Diego Symphony on Friday, July 15, 2022, at The Rady Shell at Jacobs Park on San Diego Bay.