In the middle of the last century, Aaron Copland was regularly referred to as the dean of American composers, and I believe a good case can be made that the title, unofficial as it is, now belongs to John Adams. In Friday’s (January 20) San Diego Symphony concert, a laudable offering of the orchestra’s month-long Our American Music festival, orchestral works by Copland and Adams on similar themes were played cheek by jowl.

The austere, economically scored solitude of Copland’s “Quiet City” could not have been more remote from Adams’ densely scored, high-energy—even boisterous—“City Noir,” yet they complemented each other handsomely, especially under the thorough, dynamic direction of frequent guest conductor Cristian Măcelaru. These pieces mirrored the concert’s title “LA/NY,” which started me thinking about how the geography of American music has changed over the last 100 years. 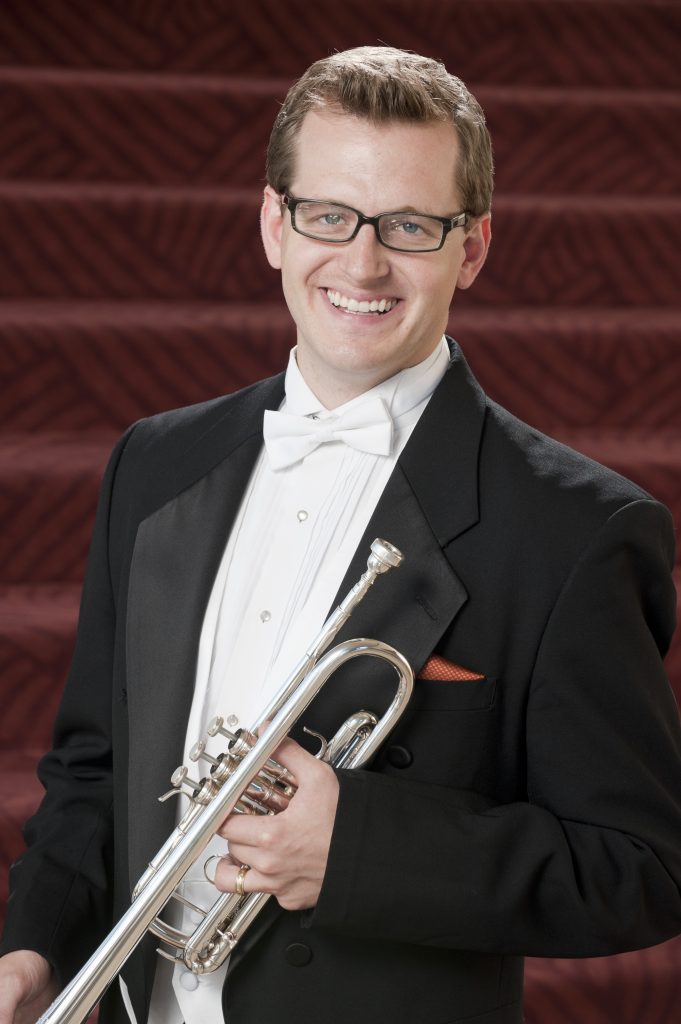 A New Yorker (well, Copland was actually born in Brooklyn), the composer’s lonely city was indeed New York, where “Quiet City” premiered in 1941. At that time New York and Boston were the centers of American classical music culture: their orchestras commissioned and premiered new works and set orchestra performance standards for North America. Another piece on Friday’s program, Igor Stravinsky’s Symphony in Three Movements, was premiered by the New York Philharmonic in 1946.

By the turn of the 21st century, the left coast cities of Los Angeles and San Francisco had become ascendant in America’s vital classical musical culture. Although Adams grew up and was educated in New England, he moved to the San Francisco Bay Area early in his career, and the music culture there formed his style. The San Francisco Opera commissioned three of his four operas (number four will premiere later in 2017), and since 2009, he has held the position of Creative Chair for the Los Angeles Philharmonic, which commissioned “City Noir” for Music Director Gustavo Dudamel’s inaugural concert.

Structure is the work’s weak link. Its busy 35 minutes could be tightened, especially since the long two opening movements are fused into a meandering single movement. But it is a powerful work that suits a big, muscular orchestra such as the Los Angeles Philharmonic, and the San Diego Symphony under Măcelaru’s astute direction gave it a thrilling account.

Copland’s “Quiet City” requires a pair of strong, sensitive soloists, and the orchestra’s Principal Trumpet Micah Wilkinson and English Horn player Andrea Overturf handled these assignments with consummate ease. Overturf’s low register came through with a rich, resonant sonority of great power, and Wilkinson’s virtue was taming the brilliance he employs so well in many massive orchestrations to that gentle, liquid line Copland required. His suave solos recalled many a sweet cornet solo, but with that subtle edge of trumpet verve. From the strings, Măcelaru coaxed a deftly blended halo of support.

Măcelaru’s account of the Stravinsky stressed discipline and tight ensembles within every section, an effective strategy for a work whose architecture is stunning, but whose themes can appear coldly indifferent. Not the middle movement, of course, which is a graceful instrumental arioso featuring winning harp and flute solos, a style of accompanied melody that the composer used liberally in the neoclassical opera be wrote two years later, The Rake’s Progress.

With the assistance of Sid Ramin and Irwin Kostal, Leonard Bernstein created from his most popular musical an orchestral showpiece, “Symphonic Dances from West Side Story.” Some of the better-known songs from the musical also found their way into this beefed-up version of an otherwise marvelously taut musical theater score. But it is hard to resist the unbridled zest for life this score so easily evokes, and the orchestra lavished every care on these treasured moments of a beloved musical.

[themify_box style=”shadow” ]This concert by the San Diego Symphony was presented on Friday, January 20, 2017, at the Jacobs Music Center’s Copley Symphony Hall and will be repeated at 2:00 p.m. on Sunday, January 22, 2017.[/themify_box]