The prospect of encountering a new violin concerto raises high expectations, especially among intrepid concertgoers who live to see the release of the hammerlock that violin concertos by Beethoven, Mendelssohn, and Tchaikovsky have on that esteemed musical genre. In the last century, composers Jean Sibelius and Samuel Barber gave that challenge their best shot, but their success proved modest at best. 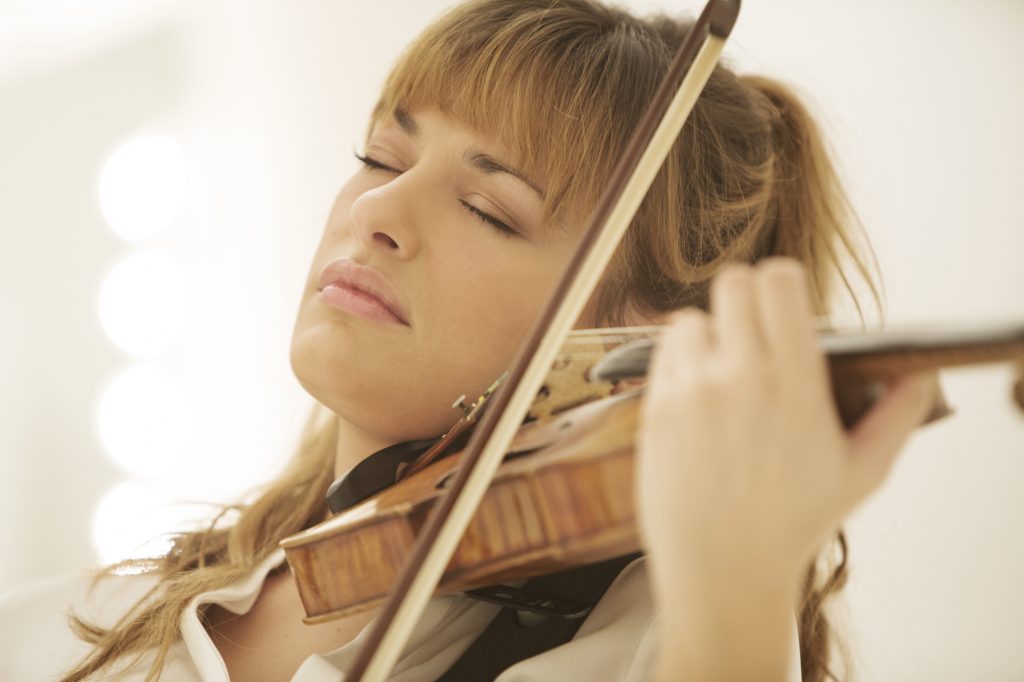 The vibrant young violinist Nicola Benedetti brought the Wynton Marsalis Violin Concerto in D Major, premiered in London in the fall of 2015, to the San Diego Symphony’s Friday (October 27) concert at the Jacobs Music Center. Marsalis, a universally respected musician with equally impressive credentials in the arenas of both jazz and classical music, could indeed be the composer to produce such a violin concerto that will keep those Tchaikovsky scores gathering dust on the library shelves.

The Violin Concerto in D Major that Benedetti performed and guest conductor Cristian Măcelaru led is not, however, that concerto. 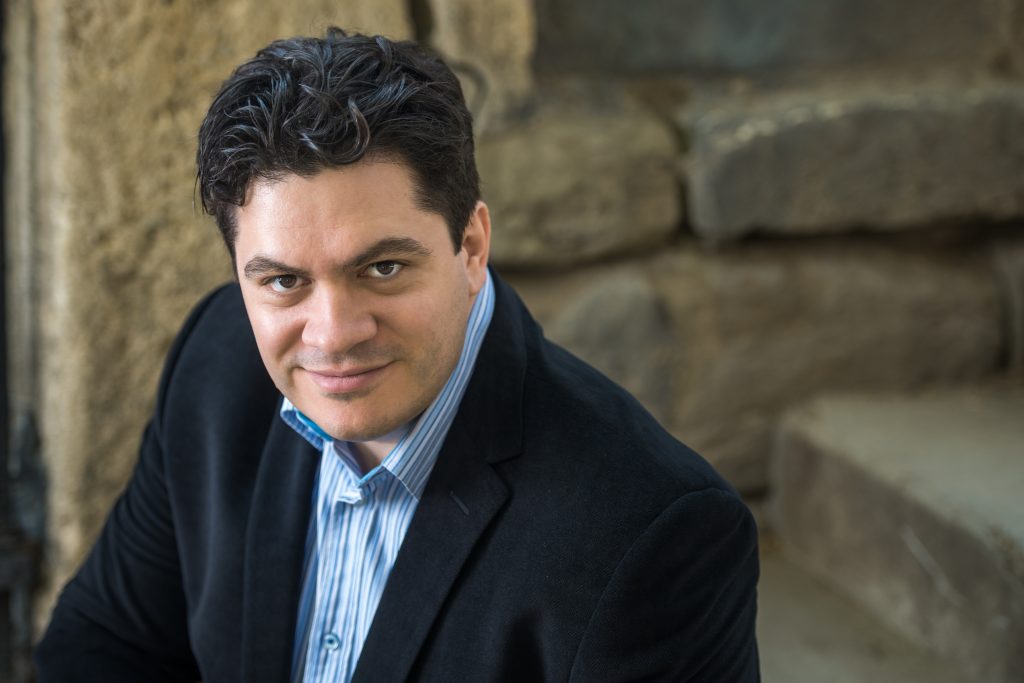 For this Violin Concerto, Marsalis marshals a host of likely sources: at times we hear Copland’s gentle string textures and the rhythms of his “Hoe-Down” from Rodeo; we experience the Charles Ives trademark marching band making surprise appearances; we hear echoes of the athletic dances from Bernstein’s West Side Story—I almost expected the orchestra members shout “Mam-bo!” From American jazz traditions we note brassy swing band progressions and an entire movement titled “Blues.”

Marsalis is innovative. Have you ever heard an extended cadenza by the soloist in a violin concerto accompanied by a percussionist on drum kit?

Marsalis’s busy, overstuffed Violin Concerto in D Major captures the attention, but not the heart. Although the meandering four-movement work is rich in thematic invention—it no doubt contains enough musical ideas to sustain two concertos—its lack of clear structures wastes this bounty. Instead of developing the work in a coherent manner, each new idea seems to cancel the effect of the previous.

Benedetti, for whom the concerto was written, dispatched its complex solo flash with confidence and finesse, and the Copley Symphony Hall audience showered her with well-deserved praise. Although Măcelaru did not conduct the British world premiere of this Violin Concerto, he did conduct its North American first performance with the Chicago Symphony in 2016, and from his words of introduction from the podium, it is clear that he is a staunch advocate for Marsalis’s concerto. But even the most lucid and sympathetic direction could not overcome the limitations of the score itself.

Măcelaru’s previous guest conducting work with the San Diego Symphony has given me a positive impression of his interpretive skills, so I was disappointed in his approach to Rimsky-Korsakov’s familiar “Scheherazade.” His frenzied tempo of the finale and the blaring fortes he demanded from the orchestra throughout the piece suggested to me an unnecessary attempt to pump up a work that needs no exaggeration to make its musical points. Earlier this month, the orchestra’s Associate Conductor Sameer Patel led a more sophisticated interpretation of “Scheherazade” for a Sunday Family Concert that revealed the work’s melodic treasure without distortion.

On the topic of over programming, this concert opened with Georges Bizet’s Carmen Suite No. 1. The orchestra gave a worthy account of these selected vignettes from everyone’s favorite opera, although Măcelaru indulged in some of the dynamic extremes that proved unfortunate in “Scheherazade” at the program’s close.

This concert by the San Diego Symphony was given on October 27, 2017, at the Jacobs Music Center’s Copley Symphony Hall in downtown San Diego. It will be repeated on October 29, 2017, at 2:00 p.m. in the same venue.