In the best of all possible worlds, the Mingei International Museum not only provides performance space for the Camarada chamber ensemble, but also stimulates the musical fare the ensemble presents. Sunday’s (January 15) concert of music by contemporary Asian composers complemented the Mingei’s current exhibit of Japanese lacquer craftsmanship. 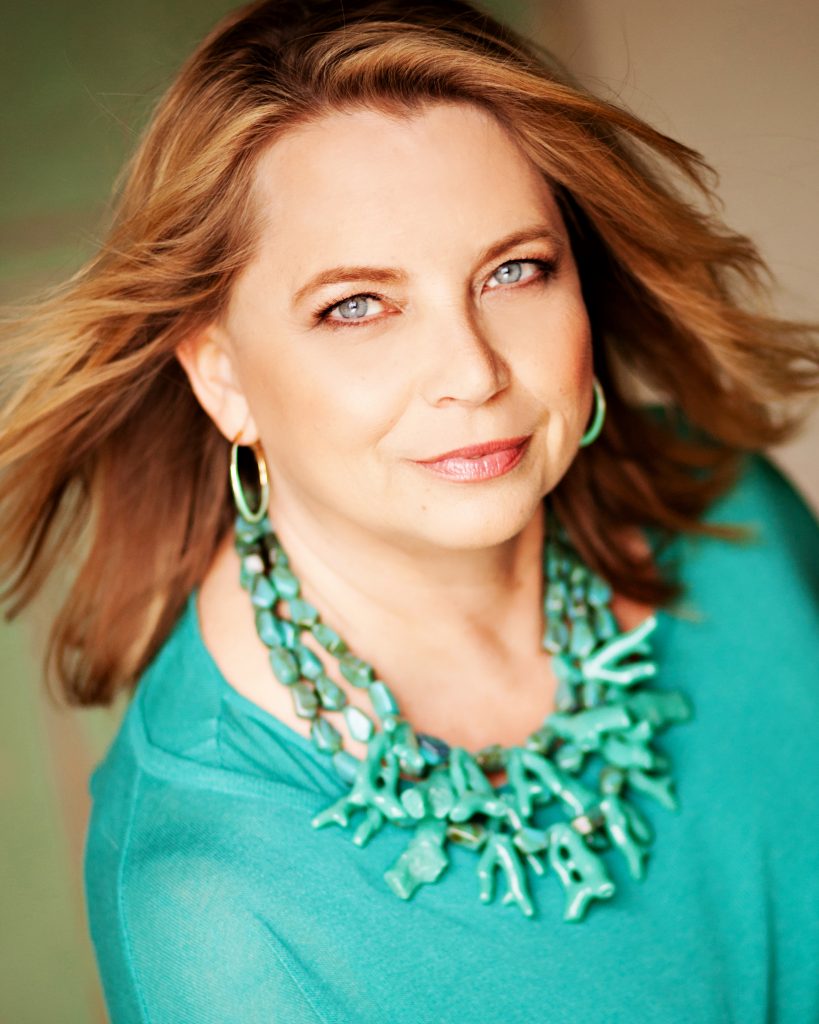 Artistic Director Beth Ross Buckley chose Japanese composer Yuko Uebayashi’s expansive, nine-movement suite for flute and string quartet “Misericordia” for the concert’s centerpiece, and the work’s brilliant surfaces and marvelous craftsmanship certainly complemented the museum’s elegant display of traditional lacquer handiwork. Written in 2013 for the American flutist Carol Wincenc, “Misericordia” resembles a chamber-sized concerto: the flute typically opens a movement with a distinct theme that the strings toy with after they have provided the soloist with flattering accompaniment.

Uebayashi’s clean, linear style bounces back and forth between modality and tonality, although rarely does it follow the most predictable path. Fortunately, the music is seldom as cute as the story-book titles of individual movements, e.g. “Waltz of the Roses and Bees,” “Lights of the Passing Barges,” and “Feast of the Forest Animals.” In the fifth movement, Uebayashi gave the primary theme to the cello, for which Abe Liebhaber provided a mellow, lyrical cantabile. I enjoyed the humor of the fourth movement, “A Little Mischief,” which opens with a string of vivacious, playful fughettas. The composer brings the suite to a brilliant close with a fast, dance-like movement whose whirring, upward-shooting themes brought to mind Aaron Copland in his exuberant folk ballets.

The Chinese composer Bright Sheng has enjoyed a fruitful career in the United States, from his student days as a Leonard Bernstein protégé to the popular recipient of orchestra and opera commissions. Last fall I attended the premiere of his Dream of the Red Chamber   for San Francisco Opera, and I was swept away by his magnificent, inventive orchestral writing. Camarada offered his “Dance Capriccio” for piano and string quartet, a complex and lyrical work based on the dances of Sherpas living in Nepal. Dana Burnett, Camarada’s Co-artistic Director and resident pianist brought her precise touch and infectious exuberance to her solos, grandly complementing the strings, including violinists David Buckley and Pei-Chun Tsai and violist Travis Maril.

I could not think of a better closing piece that Maurice Ravel’s “Laideronnette, impératrice des pagodes” from his charming Mother Goose Suite, here arranged for the evening’s complete Camarada ensemble: flute, piano, and string quartet. Ravel’s delicate clusters bathed in Impressionist oriental harmonies embodies that western desire to partake of exotic Asian culture—the curious mirror image of Asian composers who now flock to Europe and America to find their voices and thrive.