January has turned out to be a banner month for classical pianists performing in San Diego. In order of appearance we have heard Emanuel Ax, Zoltán Fejérvári, George Li, and on Saturday at La Jolla’s St. James by the Sea Episcopal Church, Brendan Nguyen. Although each is a top drawer artist, Nguyen set himself apart from these distinguished colleagues with his bold programming, a recital devoted exclusively to music composed by women. 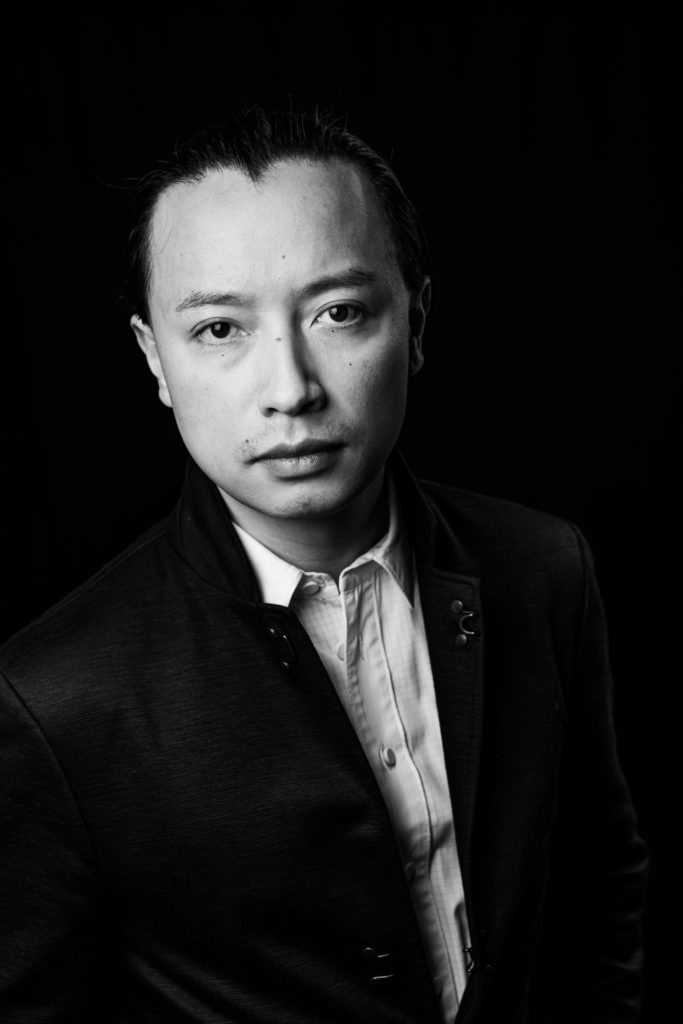 Two of his choices did not surprise: Amy Beach was known as the most successful American woman composer in the first half of the 20th Century—although that field was by no means crowded—and Missy Mazzoli is a shining star among all contemporary American composers, a circle with significantly greater female presence than existed a century ago. But I confess that I had never come across the music of Nguyen’s third choice, Emahoy Tsegué-Maryam Guébrou, a 98-year-old Ethiopian composer and pianist, a nun who lives in seclusion.

Amy Beach’s “Dreaming,” Op. 15, No. 3, struck me as a typical “song without words,” a conventional 19th-century type of short piano solo. “Dreaming” displays Beach’s late Romantic style, busy, effulgent harmonies that support well-balanced, graceful melodies. Nguyen caught us off guard by opening his recital with a late Beach work, “Out of the Depths,” Op. 130, a somber, even probing, work that opened with abrasive, stark octave flourishes and offered unexpected dramatic gestures. Based on Beach’s interpretation of the penitential Psalm 130, “Out of the Depths” suggests an Expressionist idiom that we do not associate with her musical signature—an excellent reason for pianists to program more of her work, yes?

In Mazzoli’s helpful notes in the printed program, she reveals that “Bolts of Loving Thunder” was commissioned in 2013 for Emanuel Ax specifically to complement a program of Brahms’ solo piano works, so it is hardly surprising that this piece comes across as Brahms on steroids, or a Brahms Rhapsody given a very brawny 21st-century make-over. I first heard Mazzoli’s bold piece performed by Jeremy Denk in a streamed recital from Orange County in November of 2020 (a time when the pandemic had shut down in-person performance). Nguyen gave a compelling account of this complex assemblage of dense chords and exuberant hand crossing antics, equal to my memory of Denk’s assured Orange County performance.

I found the two Mazzoli selections that came with digital electronic components, “Orizzante” and “Isabelle Eberhardt Dreams of Pianos,” less successful than her “Bolts of Loving Thunder” because the electronic tracks appeared to fight against the piano rather than expand its band width. “Orizzante” struck me as a muffled hymn from the piano overpowered by a high-pitched sonic laser. If the reader is wondering about the identity of Isabelle Eberhardt, may I save you a trip to Wikipedia? She was A Swiss explorer and author who became enamored of Islamic culture while living as a man in Algeria in the early years of the 20th Century. In 2012, Mazzoli composed an opera about her life, Song from the Uproar: The Lives and Deaths of Isabelle Eberhardt. With its bold, dense piano textures and bravura final cadence, “I. E. Dreams of Pianos” provided a fitting finale to Nguyen’s program.

Emahoye Tsegué-Maryam Guèbrou’s first selection on Nguyen’s program, “The Homeless Wanderer,” made a strong impression: spinning roulades of tonal figures interspersed with velvet melodies that created a soothing, slightly hypnotic trance. Two additional works, “Mother’s Love” and “The Mad Man’s Laughter” did little to expand her musical vocabulary, and the continuous whirring roulades quickly lost their hypnotic charm. I suppose that if the composer comes out of the closet and admits to being a card-carrying Minimalist, her incessant iterations will be acclaimed as charmingly au courant.