In the heyday of classical music radio broadcasting, a regular listener probably heard the phrase “performed by the Academy of St Martin in the Fields under the direction of Neville Marriner” more frequently than he heard the call letters and frequency of the radio station. Having made hundreds of first-rate recordings, this redoubtable chamber orchestra made available a staggering cornucopia of Western instrumental music. Unless you were looking for Mahler’s Symphony of A Thousand or the complete symphonic catalogue of Bruckner and Scriabin, the Academy—as our British cousins refer to the orchestra—has probably recorded it. 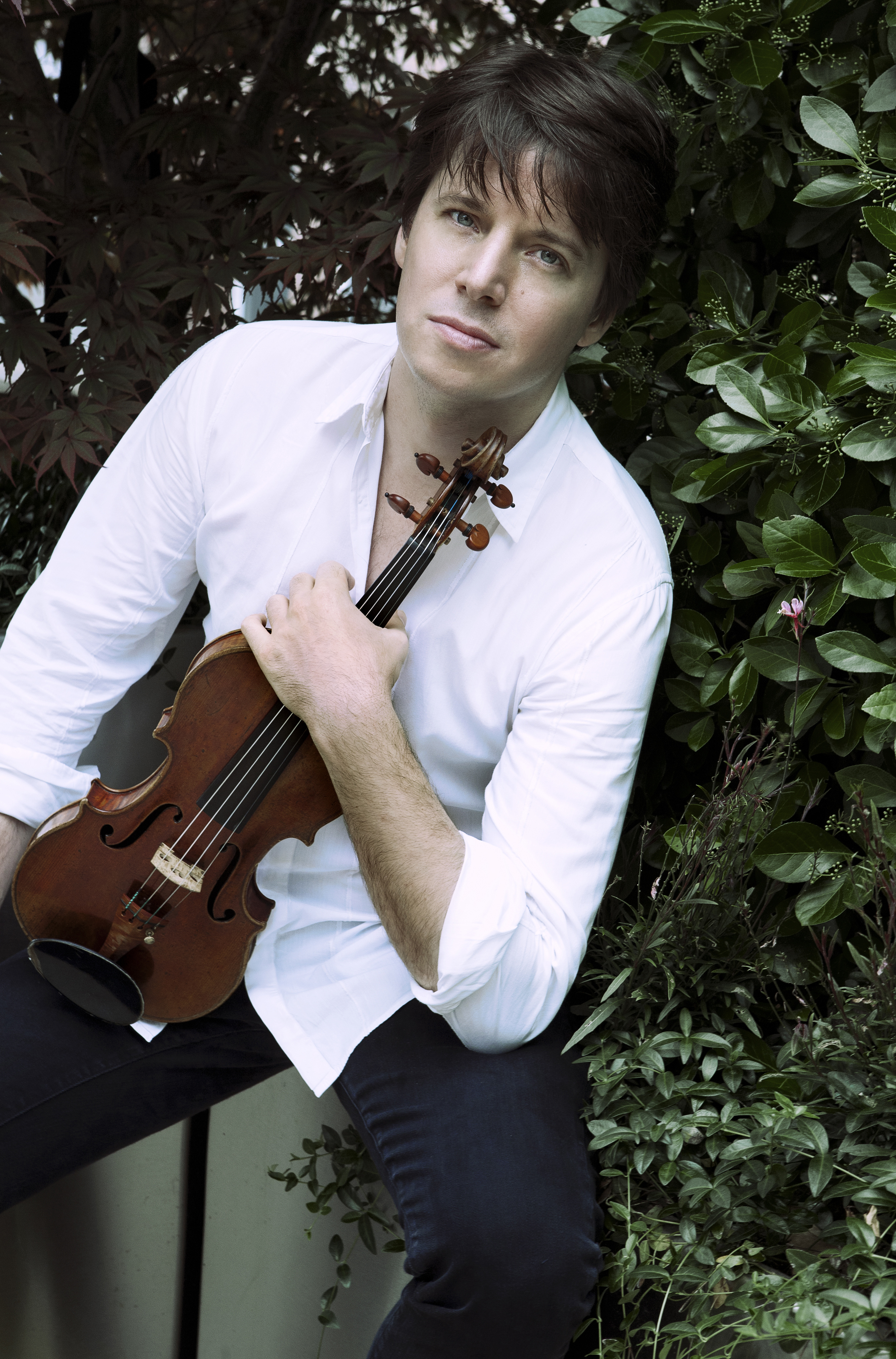 Although Marriner conducted into his nineties and died in 2016, in 2011 the Academy appointed American violin virtuoso Joshua Bell as Music Director of the Academy. The La Jolla Music Society brought the Academy under Bell to San Diego two years ago, and they returned to the Jacobs Music Center in downtown San Diego Monday, March 2. The orchestra continues to flourish under Bell’s leadership, and his playing—he indulged in Nicolo Paganini’s Violin Concerto No. 1 in D Minor, Op. 6—is as peerless as ever: he maintains his signature radiant sonority, seamless and captivating throughout the range. His glorious tone and elegant phrasing are rarely compromised, regardless of the myriad technical challenges he subdues with graceful aplomb.

The Academy’s programming, however, remains as dreary and predictable as those unappetizing concoctions the British call dessert. Both the Academy’s 2018 program and Monday’s program opened with a familiar overture, followed by a less familiar 19th-century violin concerto, then concluded with a Beethoven Symphony. Last time the overture was by Mendelssohn, this time by Mozart (his terse Overture to The Marriage of Figaro); last time the concerto was by Wieniawski, this time Paganini; last time it was Beethoven’s Sixth Symphony, this time it was the Fifth.

What about music of the last century, or of the current century? What about British music? Why not program, say, Peter Warlock’s charming Capriol Suite, or Vaughn Williams’ beloved The Lark Ascending, or Britten’s early Sinfonietta, or something by more recent British composers such Harrison Birtwhistle or Thomas Adès? There is more imagination in a 12-second TV commercial than in the Academy’s programming.

When Bell was not playing the Paganini Violin Concerto, he led from the seat of the first violinist, which we call name concertmaster and the Brits call leader. Not only did this work effectively in the Mozart and Beethoven works—it also added a welcome touch of historical performance practice. While the historical records are equivocal, we believe that Felix Mendelssohn was the first musician to stand in from of an orchestra and conduct the ensemble. Traditionally leading was either the role of the first violin or the harpsichord player; each led while playing their instrument!

If this orchestra’s account of the Beethoven Fifth Symphony did not shed new light on the too-familiar piece, their bright tempos and tight ensemble playing gave an unusually satisfying performance in the proportions that Beethoven’s audiences would have recognized. The 50-member Academy roster is much closer to the size of typical orchestral ensembles in the early 19th century, as opposed to modern 100-member symphony orchestras.

Paganini’s First Violin was written to show off the composer’s extraordinary technique, exploiting harmonics and extended double stop themes, and executing pianissimo melodies in the highest possible range of the instrument. Of course, in the unaccompanied violin sonatas of J.S. Bach, the composer extended the violinist’s technical range in order to carry out his complex musical ideas. Paganini, on the other hand, looked for themes to demonstrate his musical tricks, which makes his concerto less rewarding once the novelty of his display has worn off.

I can think of only a couple of violinists I would want to hear perform Paganini’s First Violin Concerto in D Major, and Bell is at the top of that list for all the reasons mentioned in the first part of this review. His equilibrium and poise confronting the composer’s labyrinth of feats and stunts was nothing short of miraculous.

This concert was presented by the La Jolla Music Society on March 2, 2020, at the Jacobs Music Center’s Copley Symphony Hall in downtown San Diego.