Because the leadership of the San Diego Symphony is in transition, we continue to see a parade of new faces center stage at Copley Symphony Hall. This weekend, the dashing young German conductor-composer Matthias Pintscher and the Russian-born pianist Kirill Gerstein paid a most rewarding visit. Béla Bartók’s Third Piano Concerto was their exciting collaboration, and Pintscher led the orchestra in vivid performances of Anton Webern’s early tone poem “Im Sommerwind” and Robert Schumann’s Symphony No. 1 in B-flat Major (“Spring”). 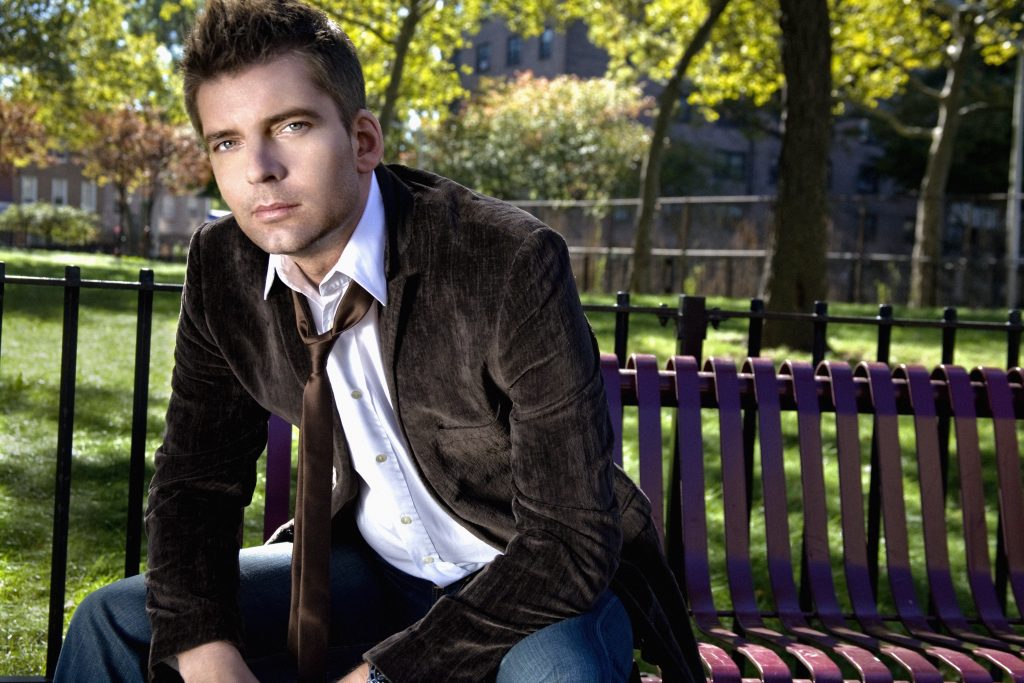 The story behind Bartók’s Third Piano Concerto is worthy of a B-movie plot from the salad days of the Hollywood studios. Because Bartók had an international career as a concert pianist, his Swiss agent was able to get him and his wife Ditta out of Europe in the fall of 1940, in spite of the war, and safely to the United States. When he and Ditta arrived in North America, they were slated to go on a duo-piano recital tour, and Columbia University had hired the composer to do ethnomusicological work in their archives. Even before Bartók’s compositions gained favor in Europe, he and his colleague Zoltán Kodály conducted extensive field research in the traditional music of Middle Europe, from Transylvania to Albania, which set the standards for the emerging field of ethnomusicology.

The couple lived frugally in New York City with a modest circle of other Hungarian ex-pats, including Bartók’s former pupils Fritz Reiner and Georg Solti, as friends. But after a few years, Bartók’s health failed: he was suffering from leukemia, although his doctors kept this diagnosis from him. He became unable to perform in public, and he lost any desire to compose. Reiner convinced Boston Symphony Music Director Serge Koussevitzky, who loved new music and had his own foundation to provide funds for commissions, to commission Bartók to write a major work for the orchestra.

The proud composer suspected that the large commission was actually an act of charity in disguise, and he almost refused the commission. Fortunately for the music world, he relented and wrote the wonderful Concerto for Orchestra, which was premiered to great acclaim in December of 1944 by the Boston Symphony under the baton of Koussevitzky. This success improved Bartók’s outlook on life significantly, and his symptoms went into a temporary remission, so he decided to write a piano concerto for Ditta as surprise birthday present on her 42nd birthday, Oct. 31, 1945. He finished the concerto and was working on the orchestration when a former pupil Tibor Serly paid him a visit, which distracted the composer from his orchestration.

All too quickly, he had a serious relapse, was taken to the hospital where he died a few days later on September 25, 1945. Serly felt responsible for taking Bartók away from orchestrating the Third Piano Concerto, so he did it himself as a final favor to his beloved teacher.

Ditta did not premiere the Third Concerto, but another former pupil György Sándor played it on February 8, 1946, with Eugene Ormandy conducting the Philadelphia Orchestra. The Concerto was well received, and Columbia Recordings issued a complete recording of the Concerto later that year. 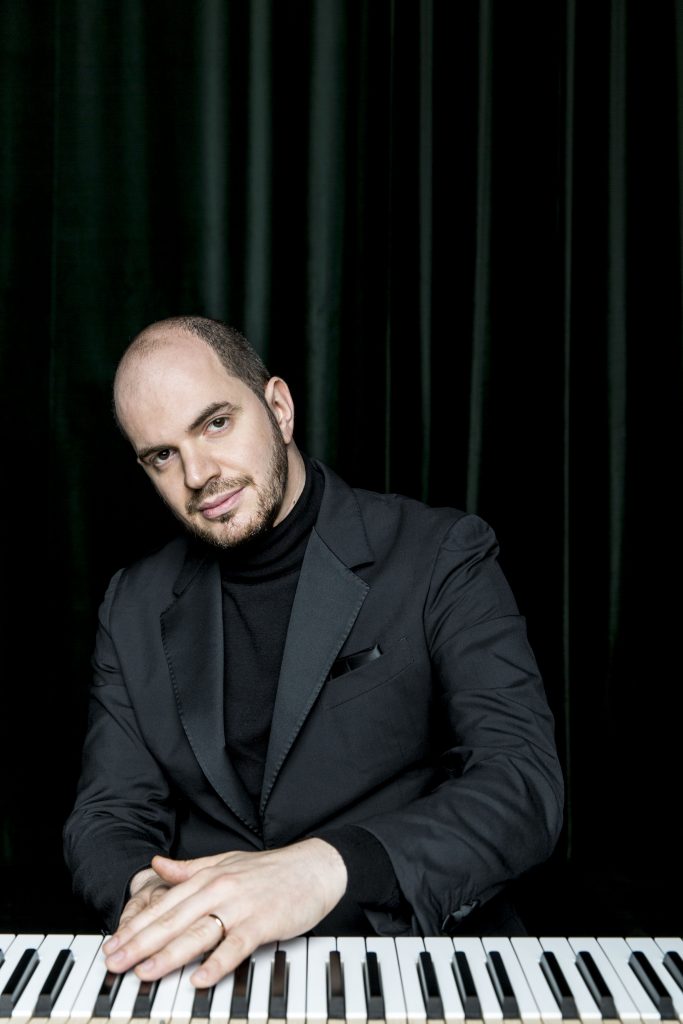 Unlike Richard Strauss’ “Four Last Songs,” there is nothing autumnal or retrospective about the Third Piano Concerto. Although Gerstein treated the Concerto’s gentle, monodic opening theme discreetly, as the composer’s themes became more ebullient. Gerstein gave these lively figurations an energized, jazz-like bounce. Pintscher tailored the orchestra’s dynamics and phrasing to the soloist in the most complementary fashion.

Bartók titled the middle movement Andante religioso, an unusual description for the composer, and Gerstein communicated eloquently the profundity and quiet sonic depth of the piano’s chorale-like phrases. Equally spiritual is the racing final movement, and I say “spiritual” because the movement exudes life-affirming vitality penned by a man who knew he was living on borrowed time. It is replete with bracing brass fanfares and a rollicking fugue—started by the piano and completed by the full orchestra—that would have made J. S. Bach proud. Maybe even a little envious!

Like Bartók’s Concerto for Orchestra, the orchestral writing in the Third Piano Concerto is consistently vibrant and virtuosic. Under Pintscher’s disciplined and elegant direction, the orchestra played in top form throughout the Concerto. They opened the program with an equally compelling account of Webern’s “Im Sommerwind,” a colorful, episodic tone poem created by the composer before he began studies with Arnold Schoenberg. Pintscher and the players navigated its quicksilver mood changes handily, giving the audience a small portion of Strauss with only half the ego. Just what the doctor ordered.

Robert Schumann’s First Symphony (“Spring”) is probably not on anyone’s “10 favorite symphonies of all time” list, but if any director could make a skeptic appreciate this work, Pintscher accomplished that deed with astonishing ease. His wise tempo choices kept the composer’s overly episodic style on track, and the orchestra responded to his direction with smart ensemble unity and infectious thematic drive.

[themify_box style=”shadow” ]These performances by the San Diego Symphony were given on May 12 & 13, 2017, in the Jacobs Music Center’s Copley Symphony Hall in downtown San Diego, CA. The May 13 performance was heard for this review. The next programs are offered May 19 — 21 in the same venue with guest conductor Charles Dutoit on the podium.[/themify_box]