Before the advent of jazz, the last time improvisation was a requisite facility for any performer was the era of the Baroque. Although we have, for example, a wealth of J. S. Bach’s compositions for both harpsichord and organ, we know that all of this music began as improvisation.

In Bach’s day, to prove yourself as a keyboard musician, you had to be able to sit down at a harpsichord or pipe organ and create music on the spot in all of the forms—preludes, toccatas, chorale variations—that were recognized at the time. So I appreciated the congruence of jazz pianist and composer Brad Mehldau playing a recital for the La Jolla Music Society of music by J. S. Bach interspersed with his own works inspired—some written out and some improvised—by each Bach selection. 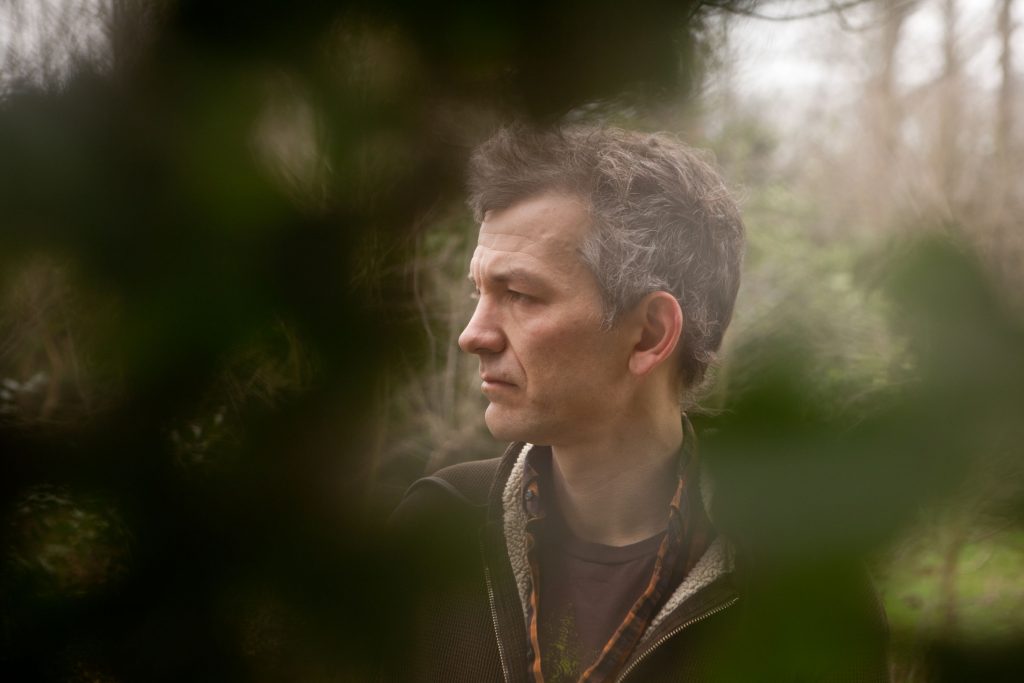 From Meldau’s opening Prelude in C-sharp Major, BWV 848, his crisp, bright Bach style unblemished by any use of the piano’s sustain pedal brought out the muscular definition of the composer’s ceaselessly inventive counterpoint. Happily, this was not his only approach, however. In the lengthy Allemande from Partita No. 4 in D Major, BWV 828, Mehldau favored a dreamy legato that suggested the graceful movement of actual dancers and demonstrated that Bach was equal parts mathematician and melodist. I also appreciated Mehldau’s nuanced approach to the rhythms of the accompaniment’s figuration that adorned this elegant dance from the French tradition.

Mehldau’s own “Ostinato” from his 2015 composition Three Pieces After Bach bounced off Bach’s Fugue in G Minor, BWV 885, from the Second Volume of The Well-Tempered Clavier, which Mehldau played with his meticulous detachée articulation. The Ostinato took motifs from the Fugue and turned them into whirling ostinatos anchored by a pedal point on G that continued relentlessly throughout the piece. Although this placed some harmonic limitations on Mehldau’s motivic forays, it proved a hypnotic musical journey that climaxed in a chorale-like summation.

I found Mehldau’s improvisations the highlight of the program, allowing him to range into more diverse musical traditions. His extended improvisation following a Bach C Major Prelude, BWV 870, immediately transcended that cheerful mode with chromatic shadings that kept his improvisation hovering mischievously between major and minor, even suggesting bitonality in some of his more daring riffs. In this improvisation, Mehldau used the extreme ends of the piano simultaneously in a fashion that recalled some of Messaien’s startling textures in his piano cycle Vingt regards sur l’enfant Jésus.

Another improvisation, this one following the Allemande from Partita No. 4, began with a quietly solemn chorale that slipped into jazz harmonies from which an angular right hand theme emerged in bold relief over patient, subdued left hand murmuring chords. This structure reminded me of Bach’s introspective ornamented chorale preludes that are so frequently played in this season of Lent, but Mehldau quickly moved from this mode into a section of exciting contrapuntal fury, brilliantly executed, which eventually came to a calm repose, much like the conclusion of his Ostinato.

In his final improvisation of the evening, Mehldau took the darker side of Bach’s Prelude and Fugue in F Minor, BWV 851, into more dissonant territory, invoking—to my ears, at least—the eerie “night music” of Béla Bartók. From there he shifted into a bravura toccata that drew on the piano’s imposing sonic strength, but closing in the quiet mode in which he began. And for good measure, his final chord dispelled the majestic gloom of his F minor adventure with dulcet Picardy third.

Mehldau’s encore opened with a slow, blues-tinged ballad that quickly expanded to touch on a number of stylistic traditions more remote from his rigorously structured Baroque and Baroque-inspired menu. Perhaps the La Jolla Music Society will bring him back with one of his trios on their jazz series so San Diego audiences can experience more of his inventive artistry.

[themify_box style=”shadow” ]This recital on March 9, 2017, sponsored by the La Jolla Music Society was presented in the Museum of Contemporary Art’s Sherwood Auditorium. The next program on the Music Society’s piano series will feature Jeremy Denk at the La Jolla Presbyterian Church on Friday, May 12, 2017.[/themify_box]