One of the delights of attending the La Jolla SummerFest is the opportunity to hear newer groups such as the Attacca Quartet bring their polished ensemble and experience to bear on the repertory. But even more exciting are the times when festival participants form a unique ensemble for the festival, one that brings astonishing chemistry and virtuosity to the right piece of repertory. 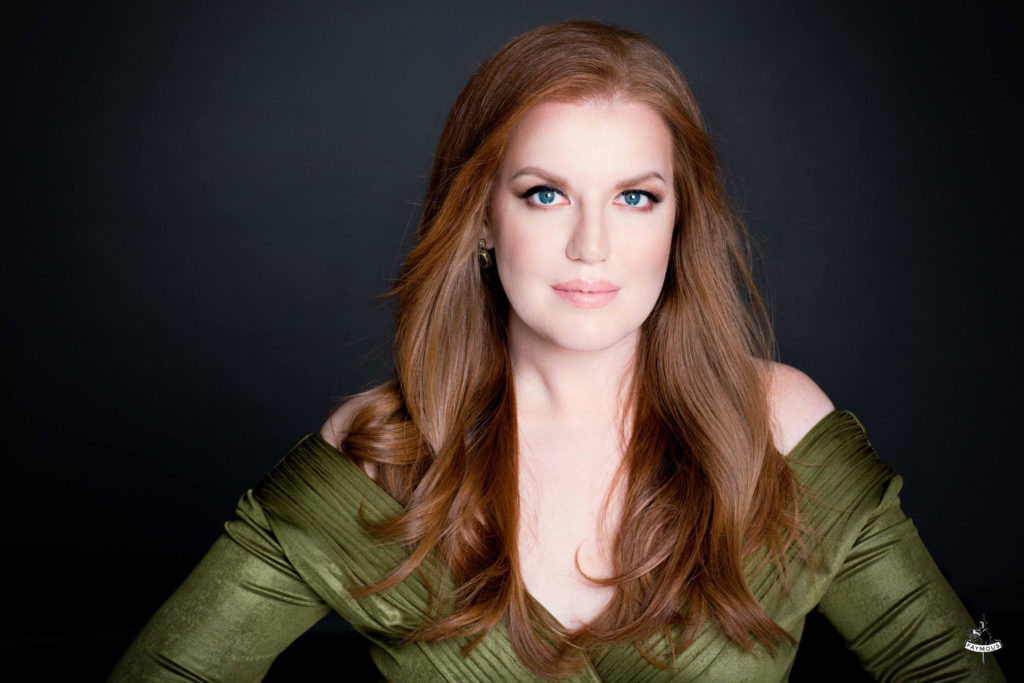 Tuesday’s performance of Tchaikovsky’s Piano Trio in A Minor, Op. 50, proved to be one of those extraordinary moments. Russian virtuoso pianist Daniil Trifonov, cellist Alisa Weilerstein, and violinist Stefan Jackiw gave an incandescent, commanding account of one of the composer’s rare forays into the realm of chamber music with a brilliance that brought the audience at The Conrad immediately to their feet with raucous approval—after several moments of profound, respectful silence at the Trio’s serene conclusion.

A chamber work with symphonic aspirations, the Tchaikovsky Trio clocks in just under an hour, and these performers kept its intensity and passion vibrant through every phrase. From Weilerstein’s expansive opening theme, suffused with the composer’s trademark somber yearning, to Trifonov’s sonorous bass octaves to Jackiw’s ardent, penetrating forays, each player brought eloquence and penetrating insight as they fused their formidable, exquisitely balanced ensemble. I was particularly impressed with the warm, resonant timbre Trifonov consistently pulled from the La Jolla Music Society’s Steinway, not that instrument’s foremost virtue.

Their Theme and Variations movement offered a banquet of exquisite musical offerings, from glowing cantabile sections and swirling dances, to rapturous duels between the strings, to a vigorous fugue inaugurated by the piano that climaxed in a thrilling stretto, surpassed only by the heady finale of the closing Allegro con fuoco.

With Luciano Berio’s Folk Songs for Mezzo-Soprano and Chamber Ensemble, mezzo-soprano Jennifer Johnson Cano took Tuesday’s SummerFest audience on an inspiring travelogue. The composer’s unconventional 1964 song-cycle—eleven songs on varied themes from different European and North American cultures—requires a singer and seven instrumentalists, although the entire ensemble rarely plays together. Rather than using the instrumentalists as conventional accompaniment to the vocalist, Berio has the instruments offer bracing countermelodies or embellish fragments of the song.

Cano stressed the individuality of each song, capturing their unique phrasing and sagely choosing apt, contrasting vocal colors and techniques. In “Black is the color,” a song composed by the American John Jacob Niles is the style of a folk song, Cano chose the nuanced phrasing of, say, a Schubert lied, but treated the Sicilian song “Al la femminisica” as an indigenous incantation. She let go of inhibitions in the frenzied Italian “Ballo,” and in “Lo fiolaire,” an earnest song about precocious young woman from the Auvergne, she cultivated knowing simplicity.

Cano’s creamy mezzo, pliant, deep and clear, invited her listeners into her opulent sonic world, and the burnished brilliance of her upper range was the icing on the cake. Among the members of her dream instrumental team, I should shout out the elegance of harpist Julie Smith Phillips; the empathetic phrasing of violist Nathan Schram; the luxurious tone of flutist Rose Lombardo, and the sweet sounds of David Shifrin’s clarinet.

This concert was presented by the La Jolla Music Society at the Conrad Prebys Performing Arts Center in downtown La Jolla on Tuesday, August 10, 2021.