Every season has its high points and low points, but 2019 became a truly remarkable year for classical music in San Diego. In the four decades I have been covering this beat, 2019 strikes me as pivotal, and three events have set in motion this sea change.

The first was April’s opening of the La Jolla Music Society’s Conrad Prebys Performing Arts Center in the heart of La Jolla; the second, Inon Barnatan’s inaugural season as Music Director of La Jolla SummerFest in August, and the third, Rafael Payare’s reshaping this fall of the San Diego Symphony as its new Music Director. 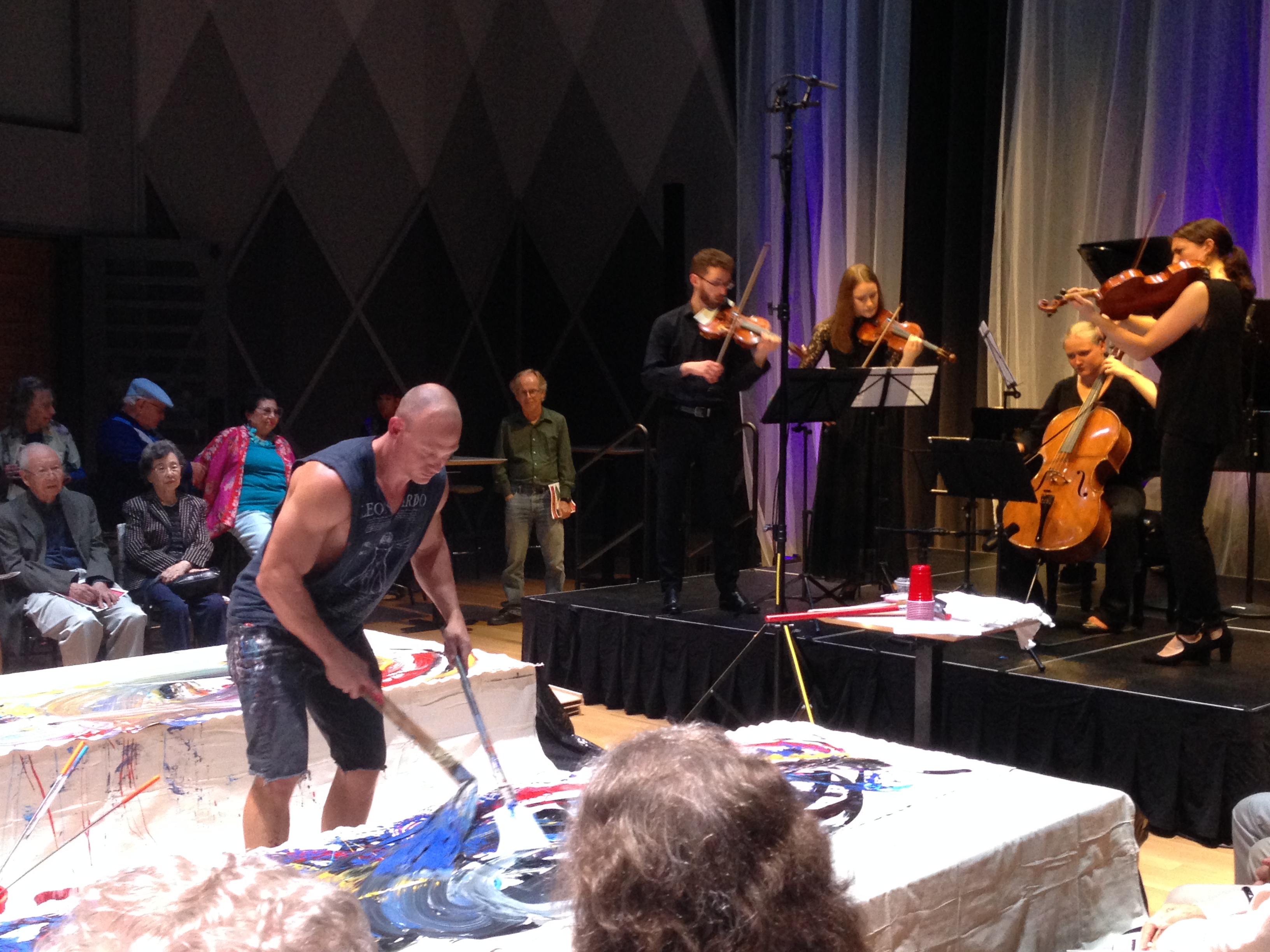 For far too long, the La Jolla Music Society (LJMS) remained content to use as its primary chamber music venue Sherwood Auditorium on the La Jolla campus of the Museum of Contemporary Art San Diego. When the museum decided to tear down Sherwood, a room of middling acoustics that was not purpose built as a music performance space, and replace it with art galleries, LJMS was forced to do what it should have done years earlier—construct its own performance venue in the heart of the village. Epstein Joslin Architects of Cambridge, MA, designed an elegant complex on Fay Avenue with two performance venues, the 513-seat Baker-Baum Concert Hall and The JAI, a smaller venue with a high ceiling but without fixed seating, that can accommodate 100 plus even with some patrons seated at tables. The acoustic design was wisely entrusted to Nagata Acoustics, the firm responsible for the superb acoustics of the Los Angeles Philharmonic’s Walt Disney Concert Hall. 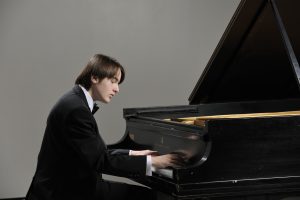 In Baker-Baum’s opening month, thrilling performances by the Jerusalem Quartet, Midori and Jean-Yves Thibaudet, Russian superstar pianist Daniil Trifonov, as well as Gil Shaham with Akira Eguchi immediately established the stunning success of the new hall. More important than its clean, modernist visual aesthetics, Baker-Baum’s resonant, clear, and palpably present acoustical qualities have made it the county’s most sought-after venue. Both the San Diego Symphony and the Bach Collegium San Diego have presented concerts in Baker-Baum, and San Diego Opera is working to present here in its upcoming season. A mid-April concert by the contemporary music ensemble Brooklyn Rider, presented by Art of Élan, demonstrated the parallel virtues of The JAI.

The new facilities adroitly accommodated Inon Barnatan’s expanded vision of SummerFest. On two consecutive evenings, the Mark Morris Dance Group took over Baker-Baum, accompanied by a dozen SummerFest musicians tucked neatly in front of the stage. The company’s exciting, creative program included the world premiere of Morris’s “Arrows.Eros.” On another program, painter Zach Smithey commandeered the center of The JAI and created with large, bold strokes a massive painting to the music of Biber, Ravel, Bach and Janáček performed by SummerFest musicians on The JAI’s stage. Patrons stood several rows deep to watch Smithey’s painting take shape to the music.

Barnatan invited composer David Lang to curate two different concerts at The JAI of new music by young composers; Timo Andres’ Piano Trio with the composer at the keyboard stood out among these varied offerings. And the contemporary music was not fenced off in its own program, as has so often been the earlier SummerFest practice. The centerpiece of one concert in Baker-Baum, for example, was George Crumb’s “Vox Balaenae” (“Voice of the Whale”) surrounded by pieces by Debussy and Ravel. The festival’s concluding chamber orchestra program included works by Ellen Taafe Zwillich and Andrew Norman interspersed among the usual Bach, Mozart and Vivaldi.

Having just assumed his role as Music Director of the San Diego Symphony in October, Rafael Payare has already turned its cautious programming around and has harnessed the 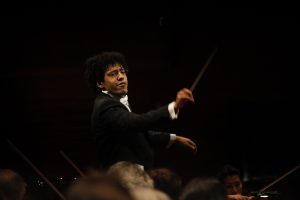 Although I cannot summon much enthusiasm for San Diego Opera’s 2019 MainStage productions of predictable standard repertory, it was a great year to experience stellar sopranos: Michelle Bradley as Aïda and Alisa Jordheim as Gilda in Rigoletto. But neither of them came close to the fiery soprano Ailyn Pérez in her duo recital “One Amazing Night” with tenor Joshua Guerrero, who proved just as vocally and emotionally resplendent in their rousing performance at the Balboa Theatre earlier this month. Several other performances form 2019 continue to stand out in my memory: the Danish String Quartet’s performances in their February and November provocative, bravura, multi-concert La Jolla residencies; Opera NEO’s surprisingly mature and impassioned production in August of Tchaikovsky’s Eugene Onegin featuring younger singers; Sacra/Profana’s probing yet polished concert of music by women composers and poets under the inspired direction of guest conductor Emilie Amrein, and the San Diego Master Chorale’s moving Puccini Messa di Gloria with the San Diego Symphony, both in March. Under the auspices of LJMS, pianist Andras Schiff presented a most satisfying recital of Janáček, Robert Schumann and J. S. Bach at the Balboa Theatre in February. Matthew Aucoin curated an exciting January festival for the San Diego Symphony titled Hearing the Future, and his own concert leading the orchestra brought more fresh, contemporary repertory into Copley Symphony Hall, including excerpts from his opera Crossing. Aucoin’s latest opera, Eurydice, opens on February 1, 2020, at Los Angeles Opera, the company that commissioned it. I am eager to experience the work that he was attempting finish while he was in residence with the San Diego Symphony.

A year from now we will see if these pivotal changes continue to flourish or wither on the vine.