Judging from the reaction of SanDiegoStory.com’s team of reviewers, 2014 was a mixed year for the arts in San Diego. While there was plenty to savor, there was also plenty to criticize… 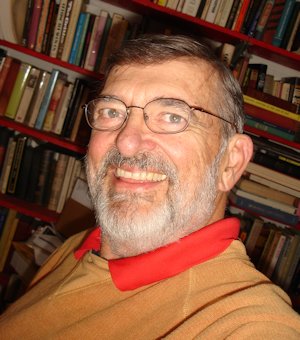 Our colleague, Welton Jones, recently detailed his top theatre experiences. What are YOURS? 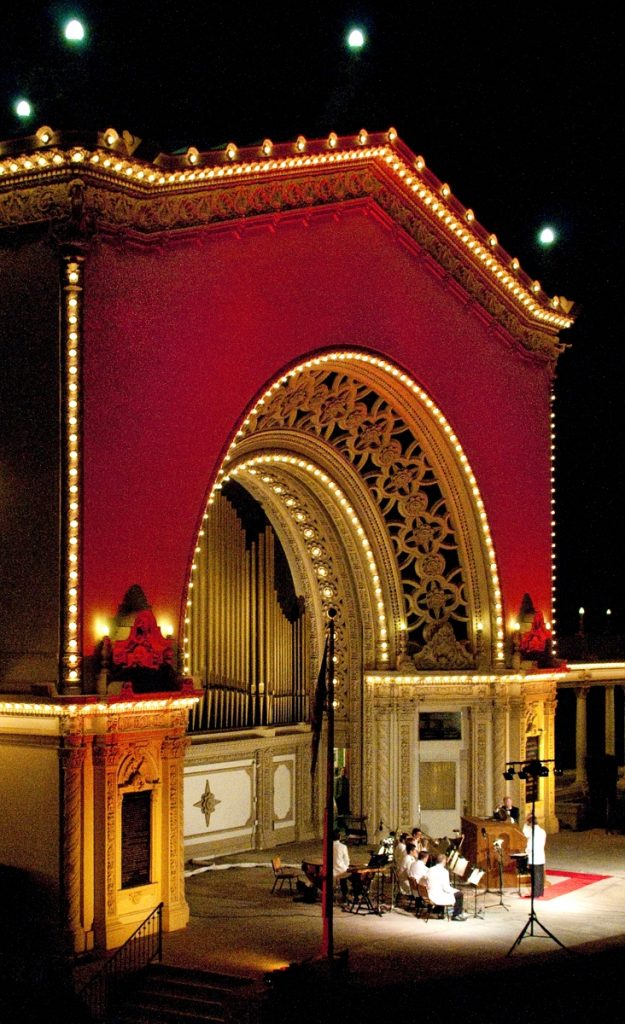 At the end of our first full year of operation we thought it would be fun to provide a look back and some of the high and low-lights of the past year.