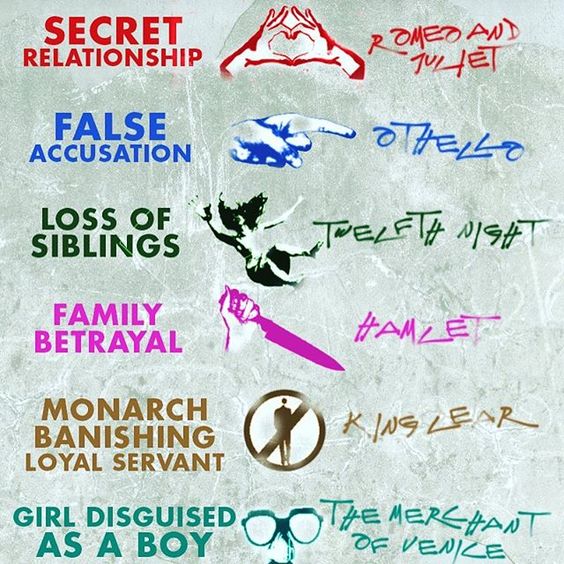 A sampling of plays and musicals, many of them from a recent London theatre trip, provides fodder for analysis…

So they say ‘The Phantom of the Opera’ has grossed over $6 billion worldwide, beating even blockbuster movies. And it’s still going strong in London and New York. But there apparently is still business in U.S. touring, even for a trimmed down version with a chandelier less than menacing.