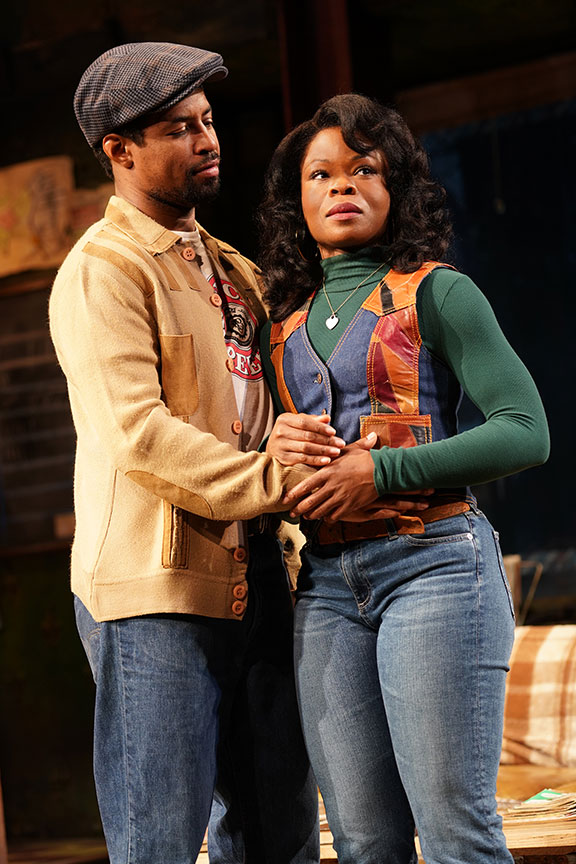 August Wilson’s 10-play ‘Pittsburgh Cycle’ of life by the decade in a 20th Century Pittsburgh ghetto is more than only an African-American masterpiece. As indicated by the triumphant post-Broadway tour of ‘Jitney,’ the lesser-known 1970s play now at the Old Globe, Wilson belongs among the masters of the American drama. 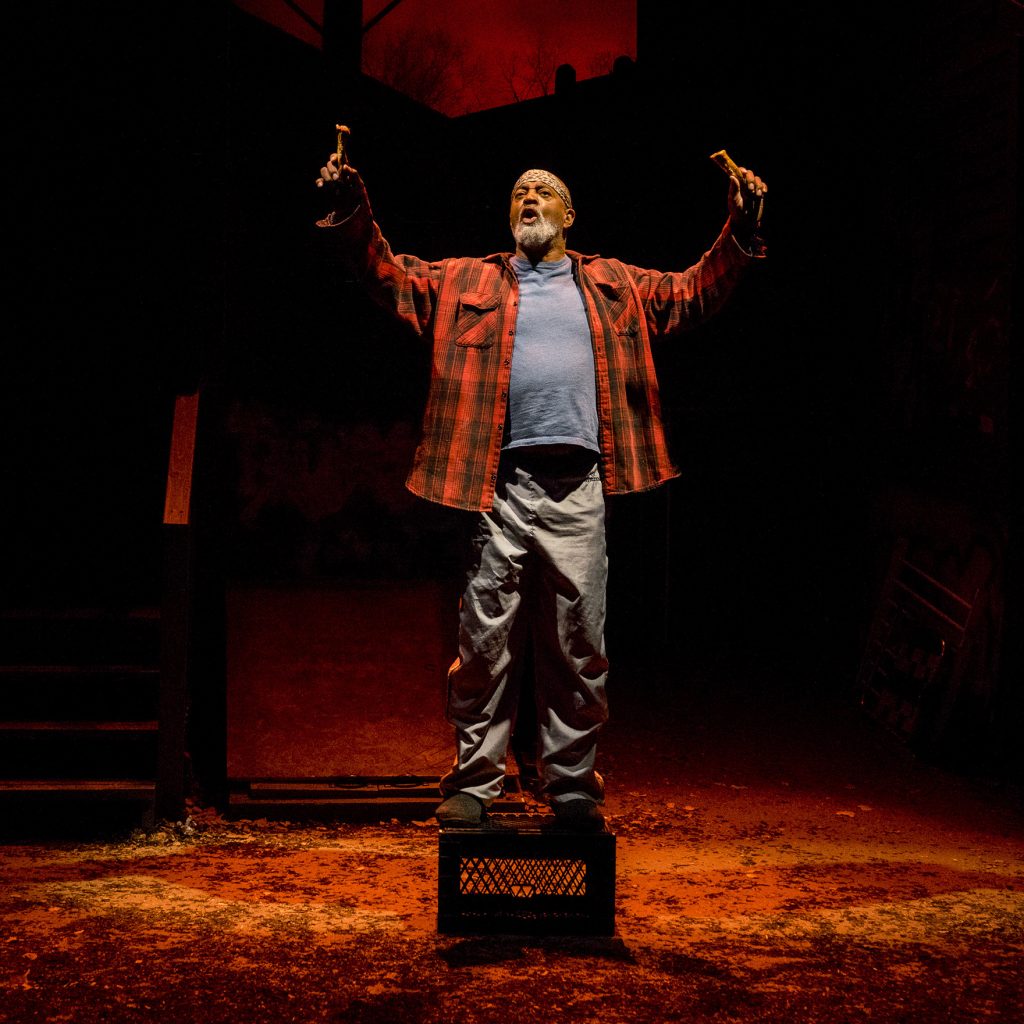 Just producing the two plays is an ambitious project, and Cygnet has pulled it off in style and with strong performances…