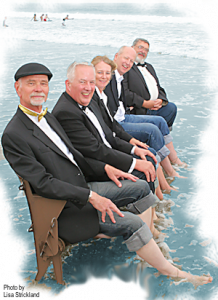 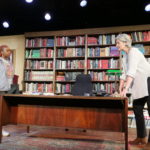 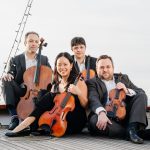 Relevant Conversations in a Captivating Drama 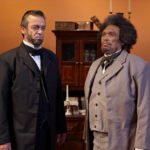 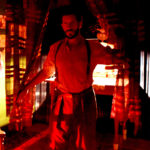 As what would have been the fall season comes upon us, the local companies are keeping up their work…