The malls and bodegas are displaying their array of gaudy decorations in anticipation of The Day of the Dead later this week, but the San Diego Master Chorale beat them to the punch thematically with performances of Johannes Brahms’ Ein Deutsches Requiem October 21 and 28. I was able to attend the choir’s second performance, given at the First Presbyterian Church of San Diego in downtown San Diego. 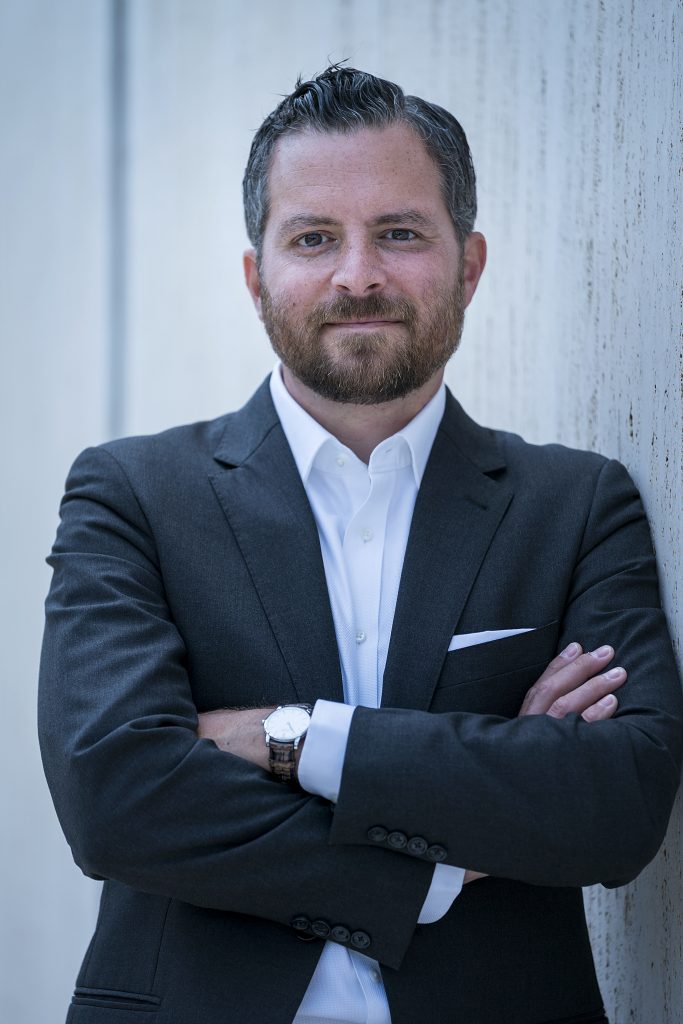 Under the assured leadership of Music Director John K. Russell, the Master Chorale gave Brahms’ revered German Requiem a vibrant, sensitively detailed account of this uniquely Protestant oratorio on the end of life, a work based on selected texts from Martin Luther’s German language translation of the Bible, rather than the traditional Roman Catholic requiem taken from the Latin liturgical text of the Mass for the Dead.

Brahms wrote his German Requiem for chorus, soloists, and full orchestra, which is the mode in which it is usually encountered. Having discovered a version of the work with the orchestra part transcribed for two pianos, the Master Chorale chose this version and engaged Bryan Verhoye and Jessie Chang, two of the city’s premier pianists, to carry out this responsibility, which they did with a command and sensitivity that aligned perfectly with Russell’s concept of the work.

For most of the German Requiem, the two pianos worked well to support the choir and translate faithfully the rich sonorities Brahms wrote for the orchestra. For example, the flowing lines from the pianos at the opening of the often excerpted fourth movement “How Lovely Is Thy Dwelling Place, O Lord of Hosts” brought to mind Brahms’ gorgeous late piano intermezzi of his Op. 117 and Op. 118  collections. The only place where the pianos did not make the grade occurred in the very soft, sustained sections such as the opening movement’s luminous choral “Selig sind” phrases. Unlike the comforting, hovering quality of combined pianissimo string sections, soft chords on the piano die away quickly, and gave the impression that the choir was singing a cappella.

Russell’s carefully measured pace allowed the work to unfold with apt majestic confidence. Particularly impressive sections included the striking choral declamation of the third movement “Lord, Make Me to Know Mine End,” emboldened by Matt Fallesen’s stentorian baritone solo; unusually well-sculpted choral phrasing in the fourth movement, and the radiant zeal of the men’s voices in the final movement, “Blessed Are the Dead Who Die in the Lord.” The choir’s polish and supple response to Russell’s direction reinforced the steady progress this ensemble has made under his leadership.

As monumental as Brahms’ German Requiem is, this single work made for a rather short choral concert. Opening with a few Brahms motets, including some of the wondrous motets for double choir, would have rounded out this program to perfection.